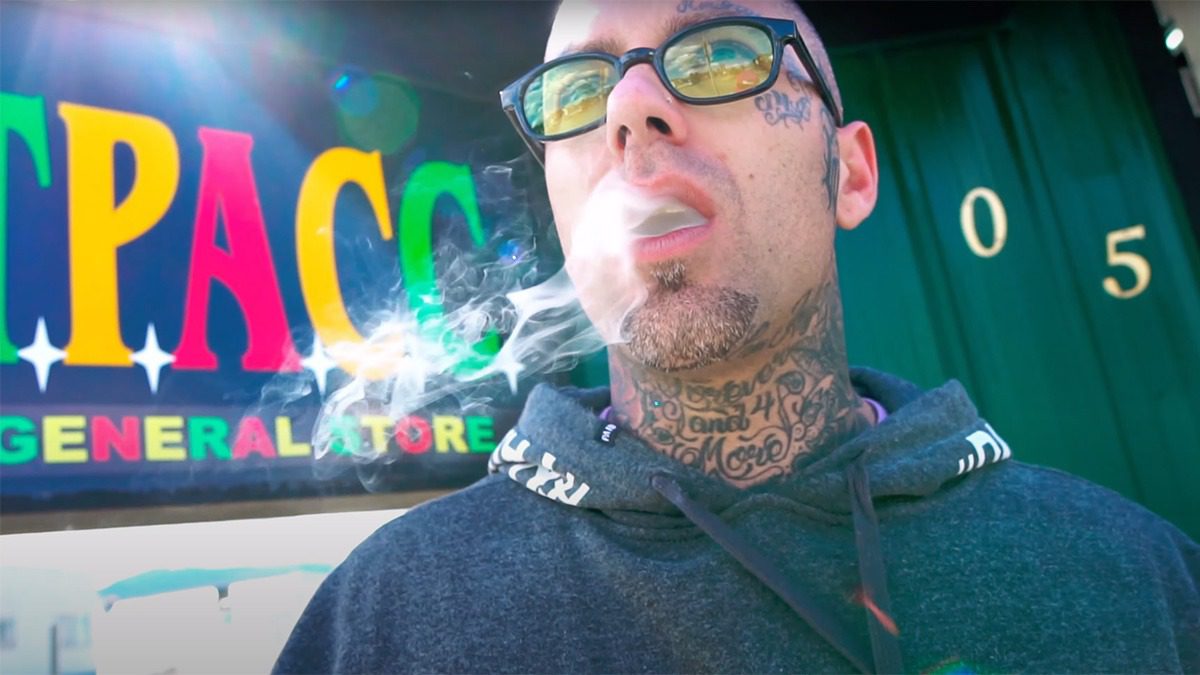 The GSCO-produced weed anthem “B.M.F.,” or “Blunt Master Flex,” was released in Oct. 2020 and has been streamed over 17K times to date on Spotify.

The new video for “B.M.F.” was co-directed by Prada West and Clicks by Klauss, who also handled the editing. 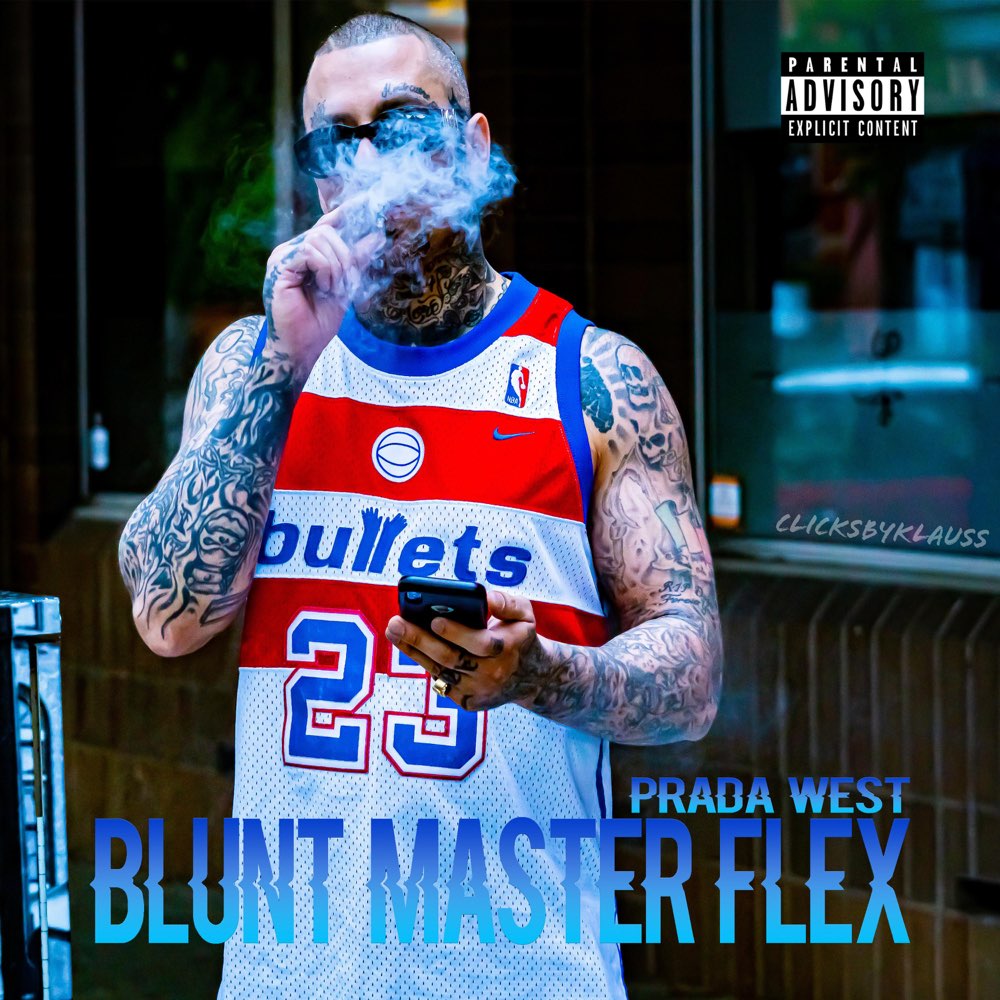