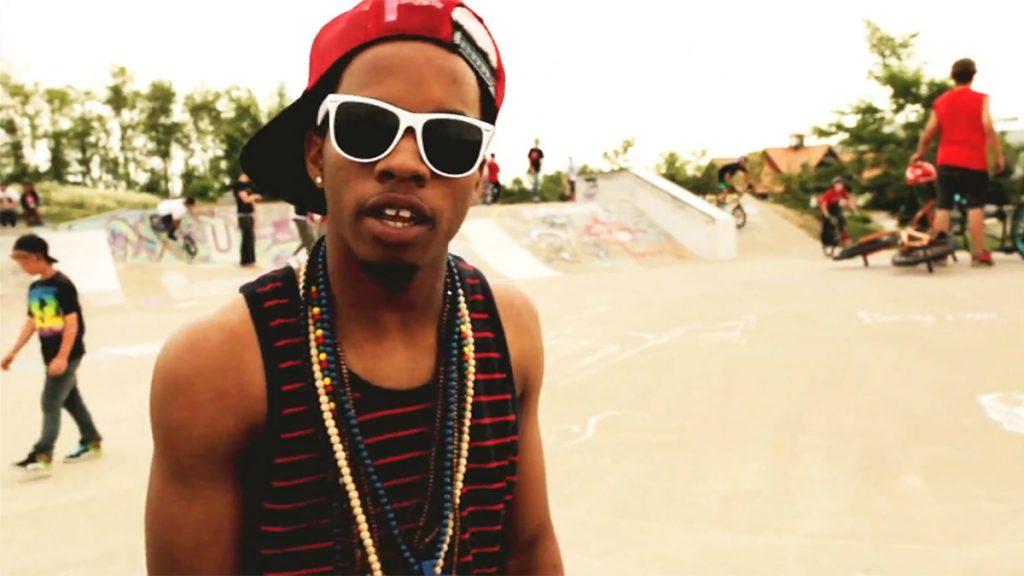 Introducing our new Throwback Thursday series, Hidden Gems, featuring some older tracks that are a bit harder to find and not officially available through platforms like Apple Music or Spotify.

Kicking things off, we have an early favourite from Canadian superstar Tory Lanez. “Styll,” produced by Chemist, was featured on the Jae Fresco exclusive mixtape, Swavey (Hosted by DJ Ill Will), released in June 2011 and engineered by Sunny Diamonds.

This song is not currently available on digital streaming platforms, but you’ll find several uploads on YouTube (including the full Swavey mixtape).

The “Styll” video was directed by Tungz Twisted (aka Sir Sean from Five Frame Media).