Coming ahead of what is expected to be a busy 2022 for Peter Jackson, the 9-0-Nickel CEO and recording artist lets off a new single to cap off the year. The J Produce Hits and Carson Made It-produced “Hundred Roses” is Jackson’s first release since teaming up with Nasty and Merkules for “Money On My Mind” in October. It’s the first song off his forthcoming studio album which is expected to drop sometime in the New Year.

“I have spent the last year working on music, getting in better shape, and getting my mind right,” Jackson revealed in a recent email exchange.

“This project is a direct reflection of where I am at in my life mentally and emotionally.”

The accompanying “Hundred Roses” video was directed and edited by Daniel Barker of Captured Films, who has collaborated with Jackson numerous times in the past.

“Hundred Roses” is HipHopCanada’s Song of the Day. You can find the single on Apple Music, Spotify, and various other digital streaming platforms via 5ive 2wenty 8ight Media. Check it out below and stay tuned for more from Peter Jackson. 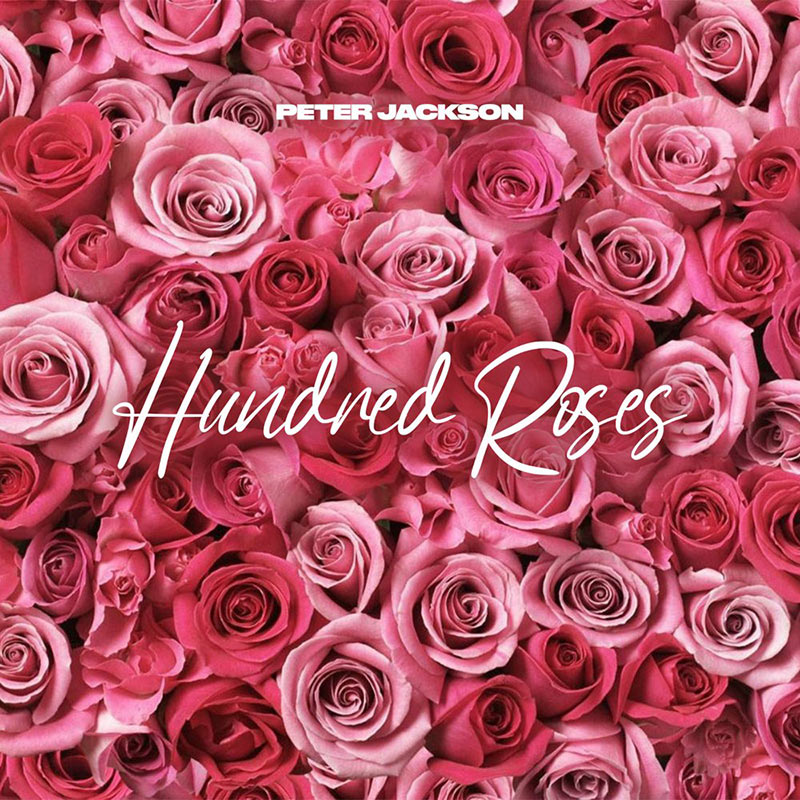