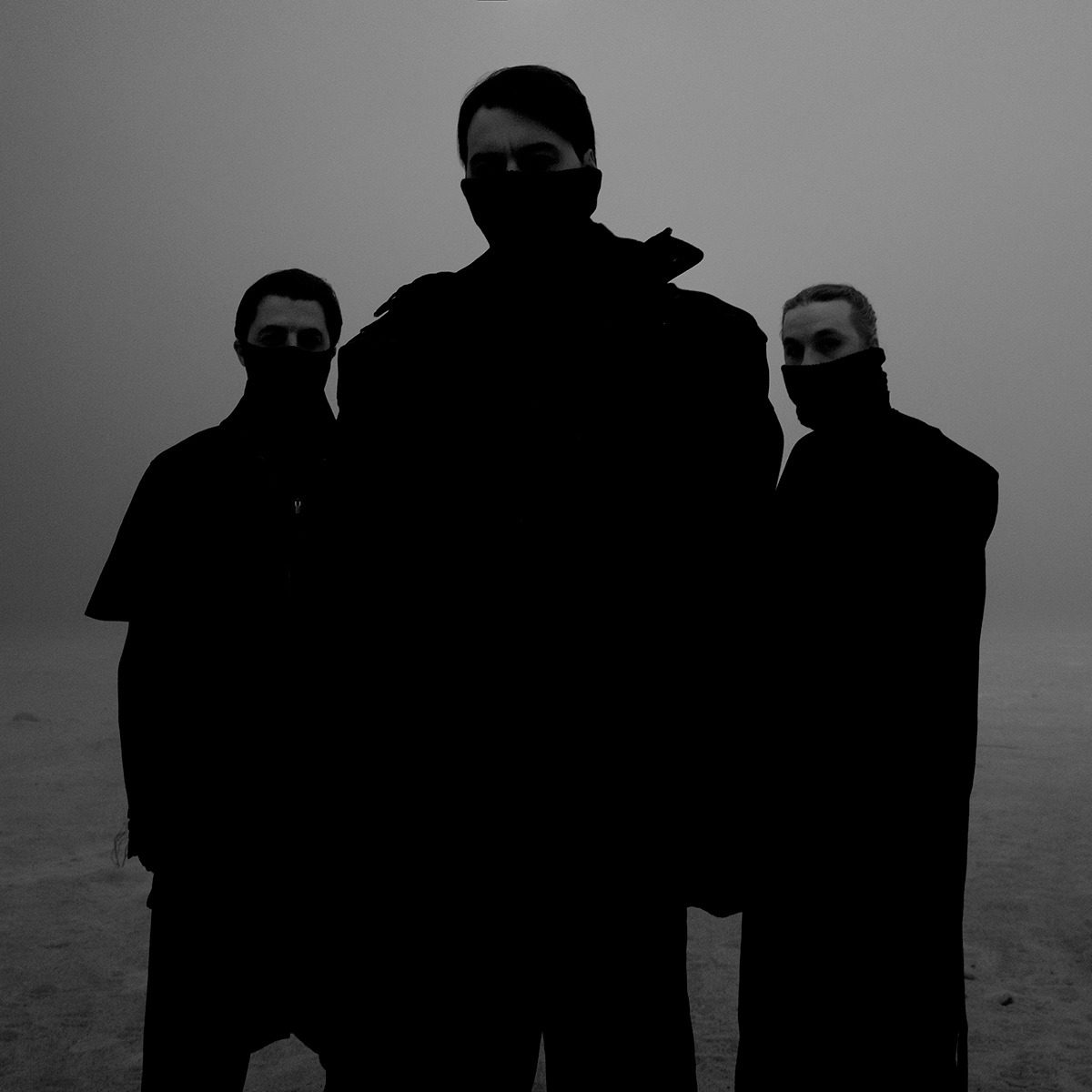 Global supergroup Swedish House Mafia, the trio of Steve Angello, Sebastian Ingrosso, and Axwell, have just released their long awaited debut full-length Paradise Again via Republic Records, just as the trio head back to the California desert for a landmark headlining performance with The Weeknd to close out this weekend’s Coachella Festival.

Paradise Again came together in the wake of rediscovering their musical synergy on the band’s 2019 reunion tour, spending countless hours in the studio over the course of the subsequent years, exorcizing new sonic palettes, textures, and tones from an arsenal of analog synths. While the new batch of material is recognizably Swedish House Mafia, it also represents an ambitious broadening of their musical scope, as evinced by the wide ranging roster of collaborators and guests, including The Weeknd, A$AP Rocky, Sting, Ty Dolla $ign, 070 Shake, Jacob Mühlrad, Seinabo Sey, Mapei, and English singer-songwriter Connie Constance on the soaring album cornerstone, “Heaven Takes You Home.”

“However, the biggest challenge was to do what nobody expected us to. We needed to find sounds in the studio we had never heard before and were excited about. It’s super inspiring for me to be in a band where we actually want to challenge ourselves. This is definitely one of the most exciting times for us, because we’re having fun like 15-year-olds again.”

The album was initially teased in a cover story for Billboard Magazine last Summer, which kicked off a momentous run of album singles including “Redlight (with Sting),” “It Gets Better,” “Lifetime (with Ty Dolla $ign & 070 Shake),” and their hit collaboration with pop auteur The Weeknd “Moth To a Flame.”

The intervening year has been riddled with other highlights, including a performance on The Tonight Show With Jimmy Fallon, contributing production to the new Weeknd album, Dawn FM (including the smash single “Sacrifice”), a nomination for iHeartRadio’s Dance Artist of the Year for 2021, a career spanning cover story for SPIN, and much more.

In the wake of their Coachella performance, Swedish House Mafia will head out on their first proper international tour since 2012, including three Canadian dates: August 5 in Toronto (Scotiabank Arena), August 7 in Montréal (îleSoniq Festival), and September 13 in Vancouver (Rogers Arena).

You can find Paradise Again on Apple Music, Spotify, and various other digital streaming platforms. 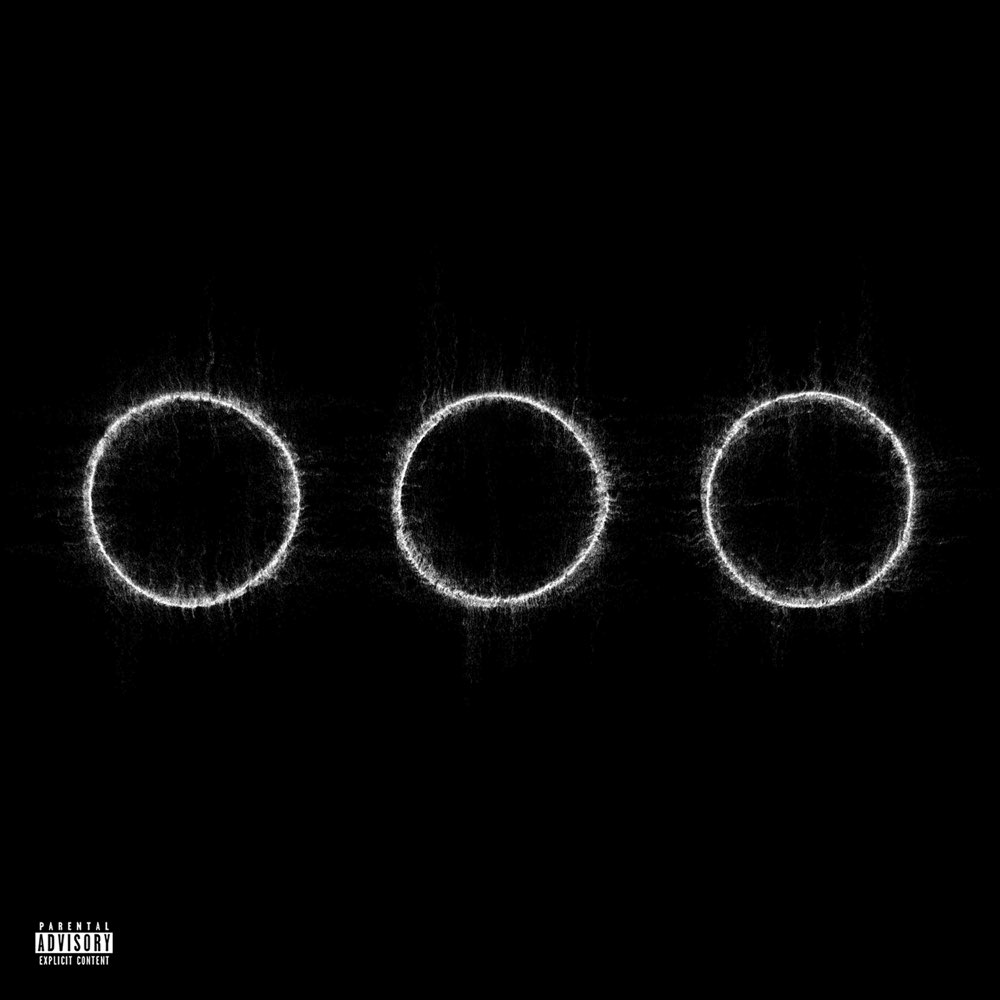