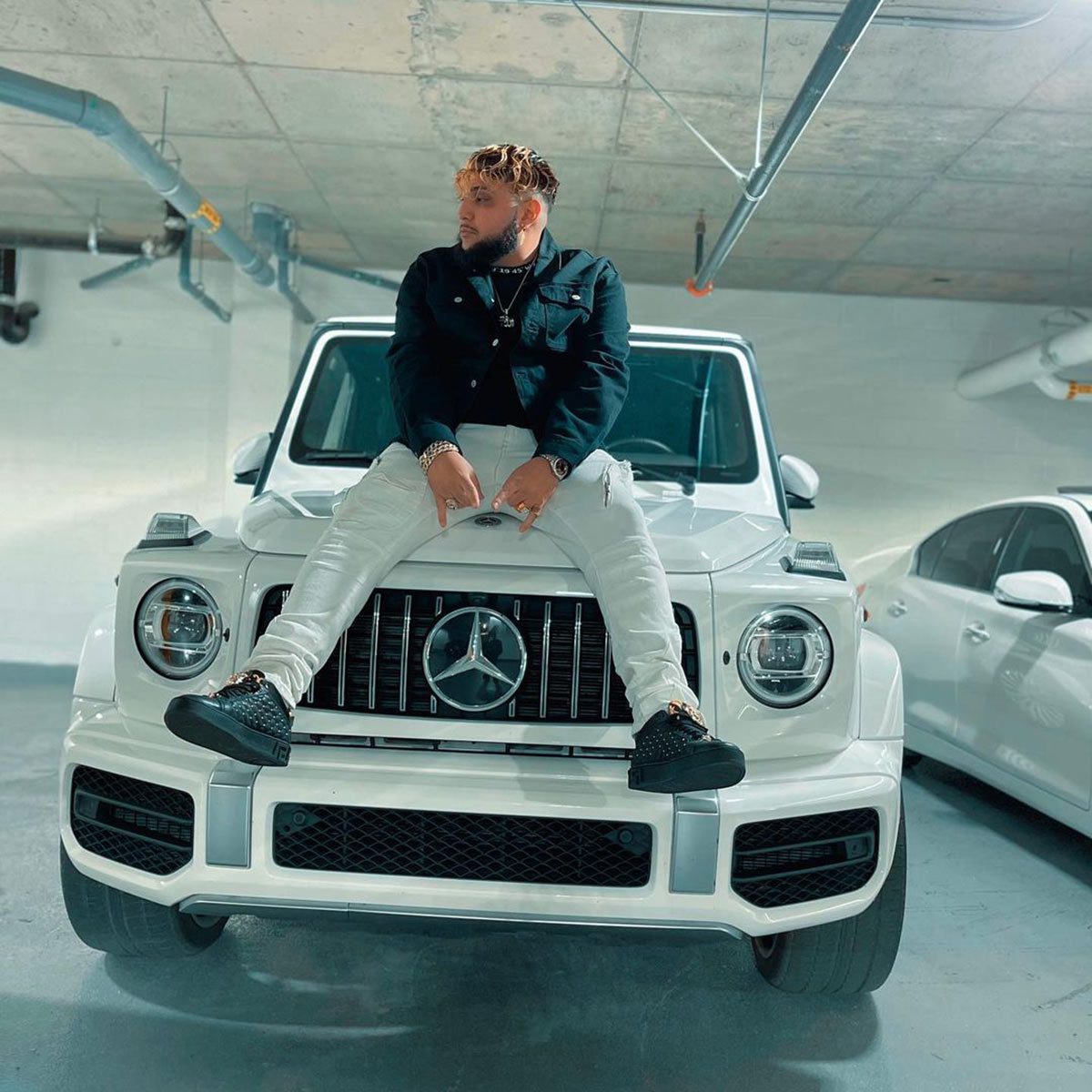 After releasing his Line of Fire EP back in April, Canadian rapper Sam Hoss has dropped a string of new singles, including three since the end of September.

On September 27, he released “You Not Me,” and a few days after that he dropped “Know My Name.” Then, on October 22, he released his latest song, “6ix1ne3ree,” which pays homage to his hometown, Ottawa. The song features two other Ottawa artists including Dillin Hoox and J Morris (aka Ya Favourite Lightskin).

On the visual side, Hoss’ video for “Get This Bag,” has brought in over 115K views on YouTube since premiering back in May. More new visuals are expected in the near future.

You can check out all three songs on Apple Music, Spotify, and various other digital streaming platforms. 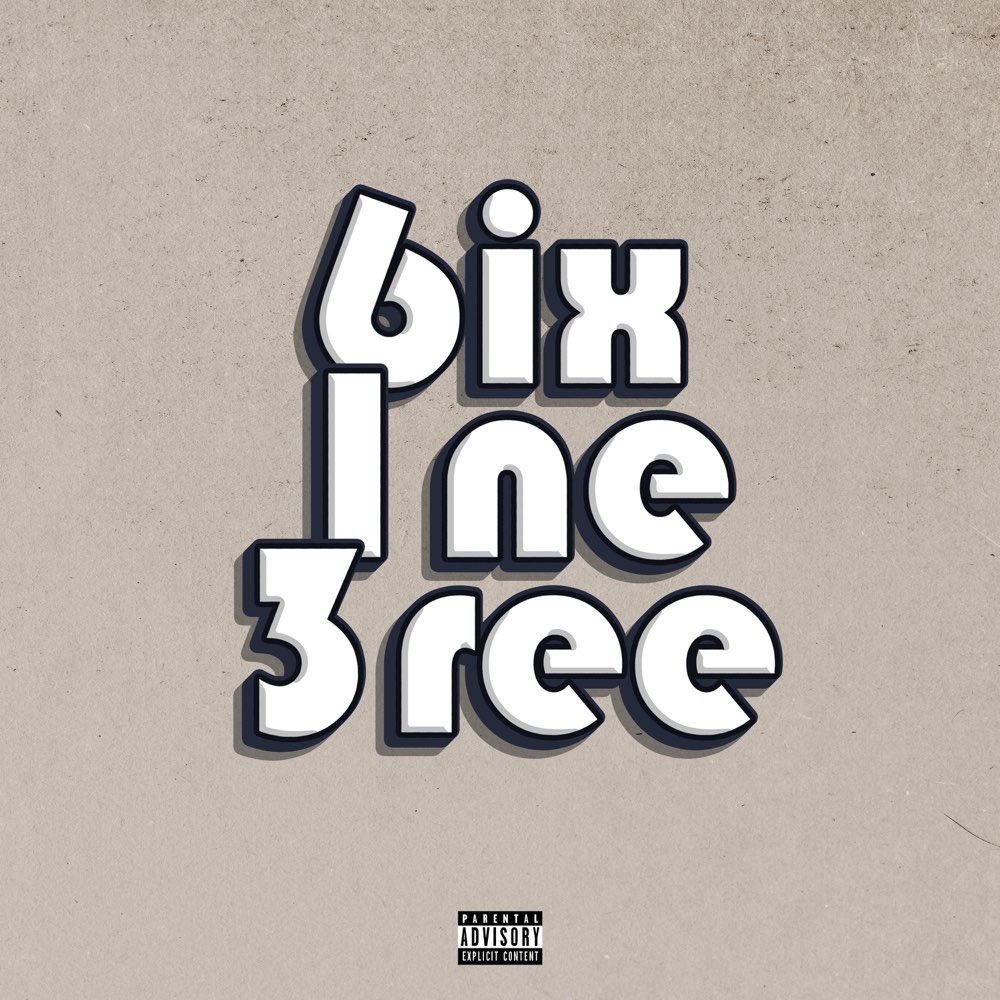 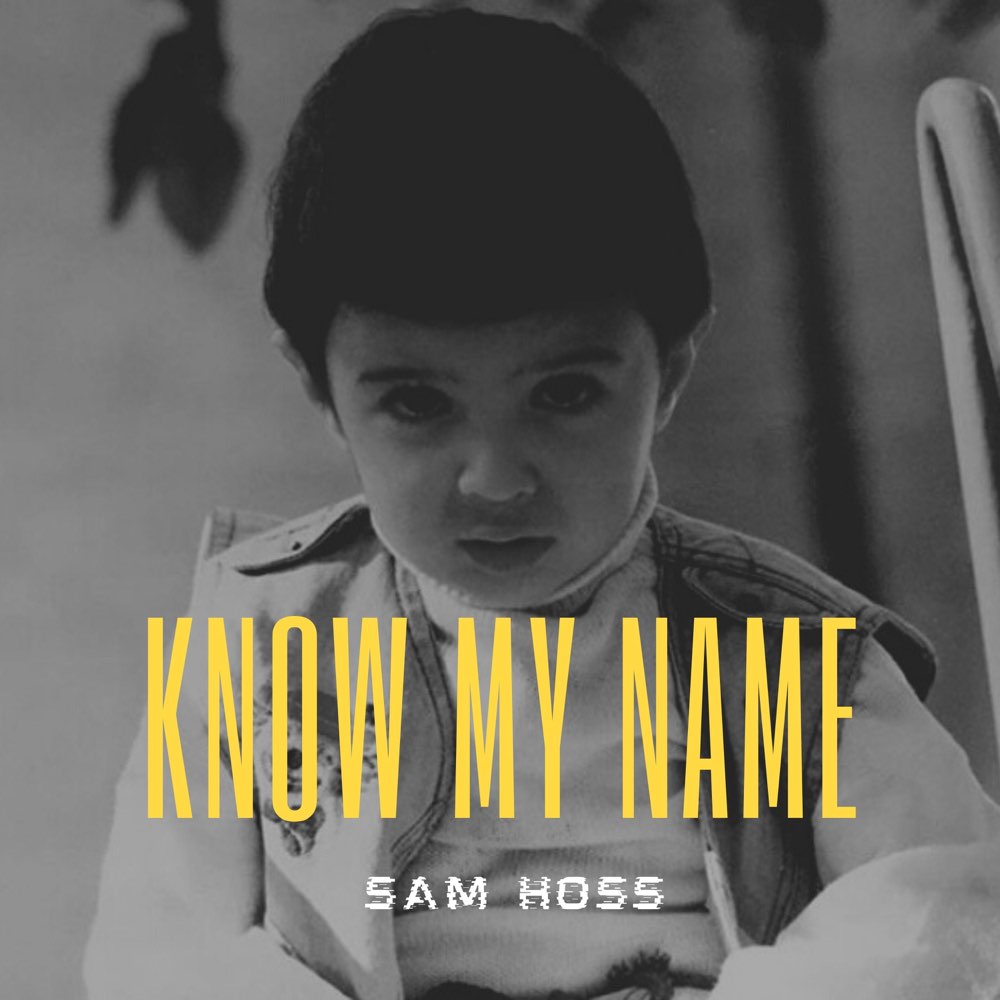 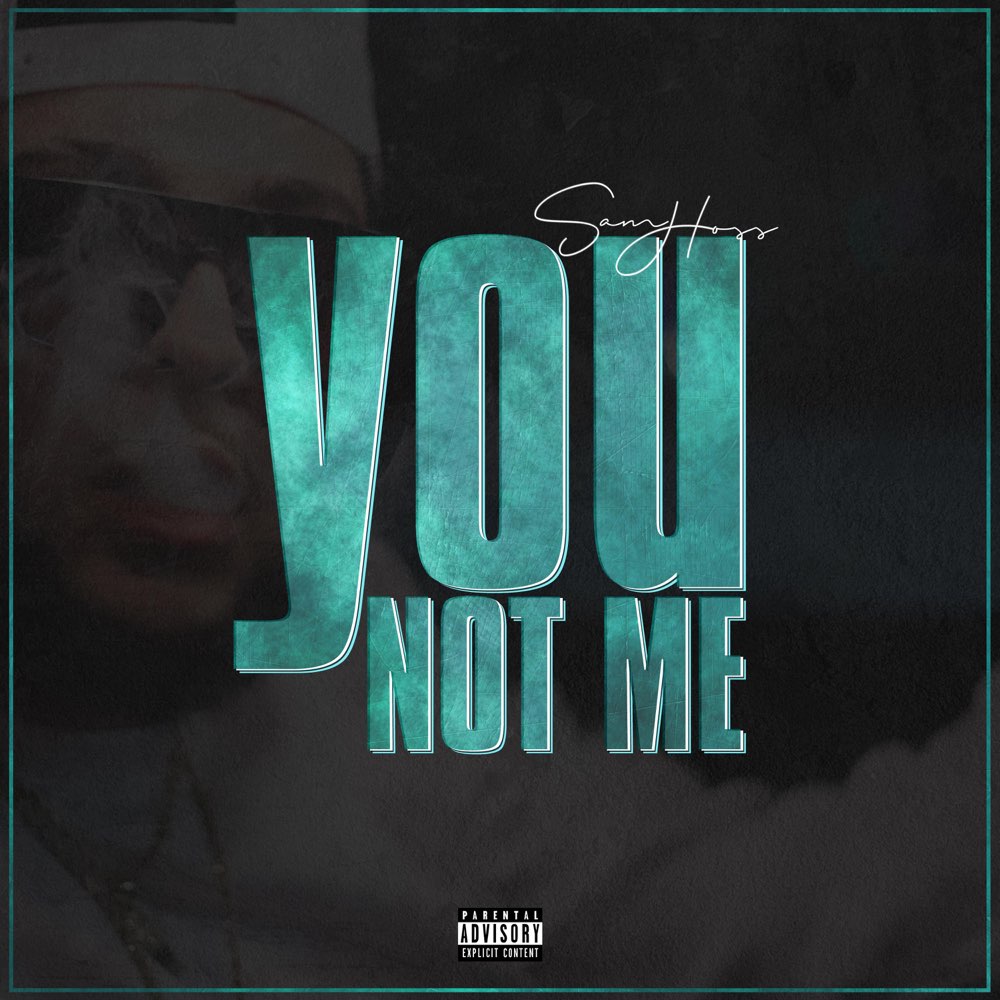