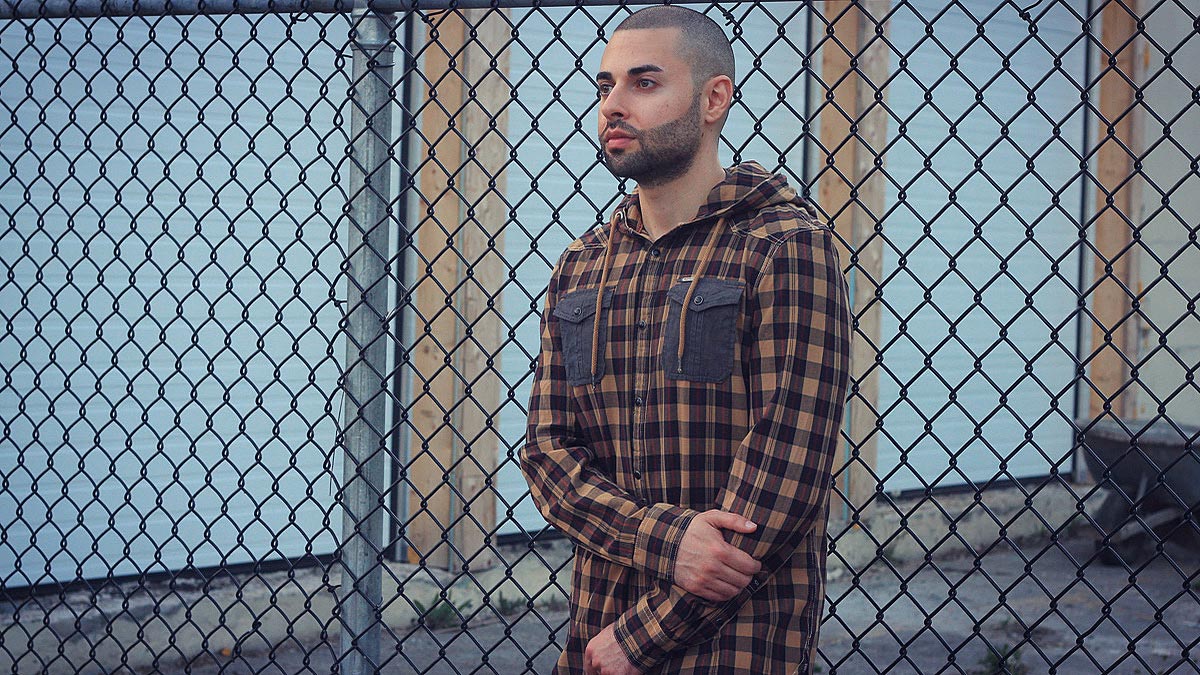 Ottawa artist Dillin Hoox celebrates his birthday with the release of his latest project. After dropping a string of new singles including the recent “She Lied” (with Sam Hoss) and “Natwanm,” Hoox is back with the new 12-track album, Through Time.

Through Time opens with the introspective “Know Yourself,” featuring Toronto singer-songwriter JMorE. The pair first met in the late 2000’s and connected on Hoox’s single “You Can Live,” which was eventually featured on Hoox’s 2017 project, Memory Lane. They also collaborated on “Some Friends” (with Bishop Brigante) off the same project.

“Man in the Mirror” is a standout on the album, and serves as a much-needed anthem for promoting self-growth and loving ones self. The track in itself is soothing—with ethereal keys and light drums—and Hoox dropping some much needed knowledge promoting mental health.

Along with JmorE, Through Time features several members of the Ottawa scene including 180dazz, Harvey Stripes, and Dutchy. Production was handled by Anno Domini and Platinum Circle Beats, and 180dazz handled the mixing/mastering.

You can find Through Time on iTunes, Spotify, and various other digital streaming platforms. 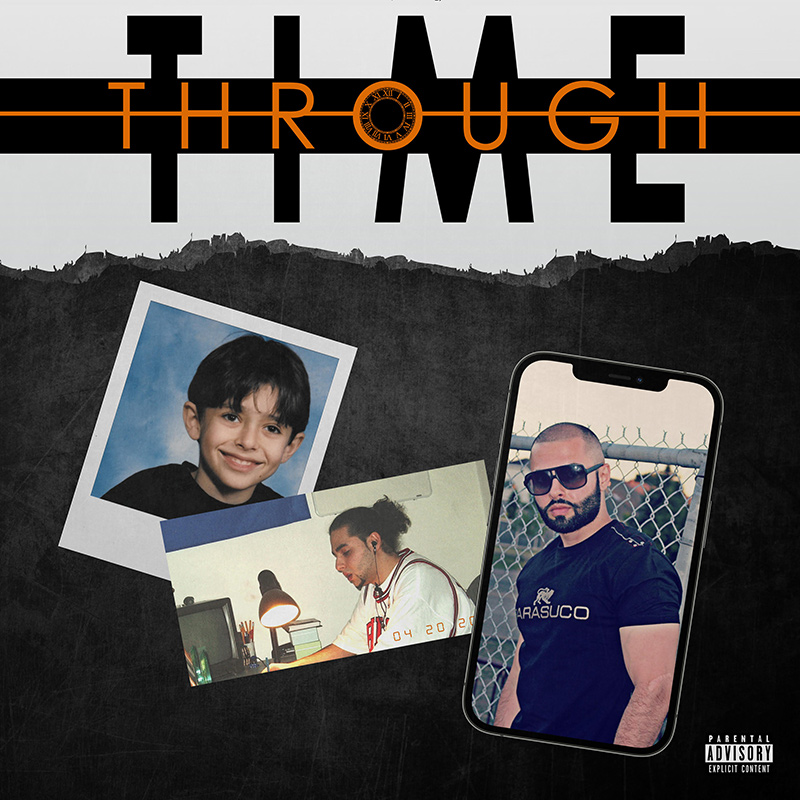 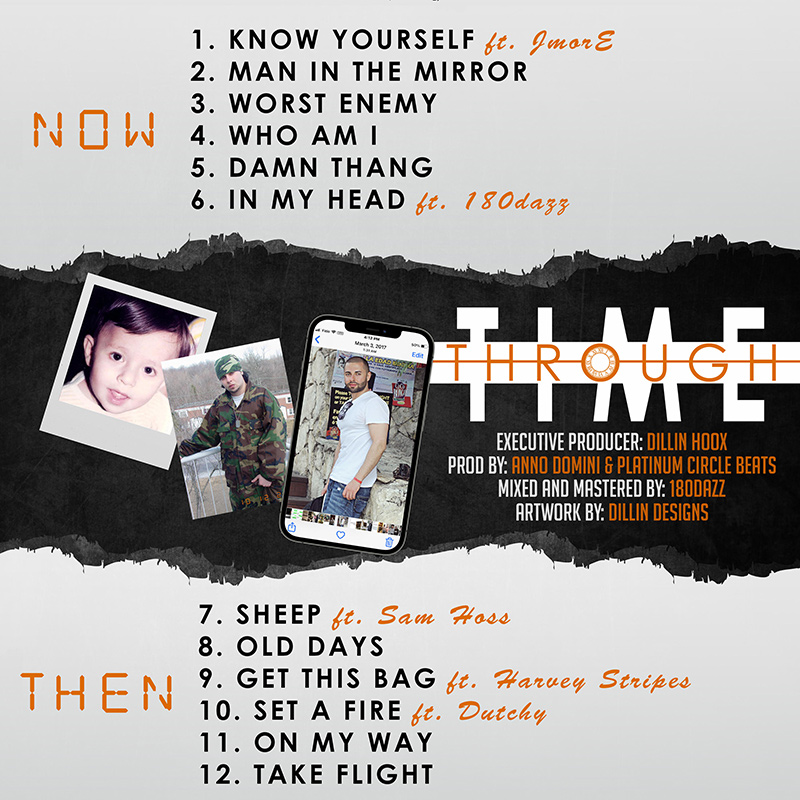