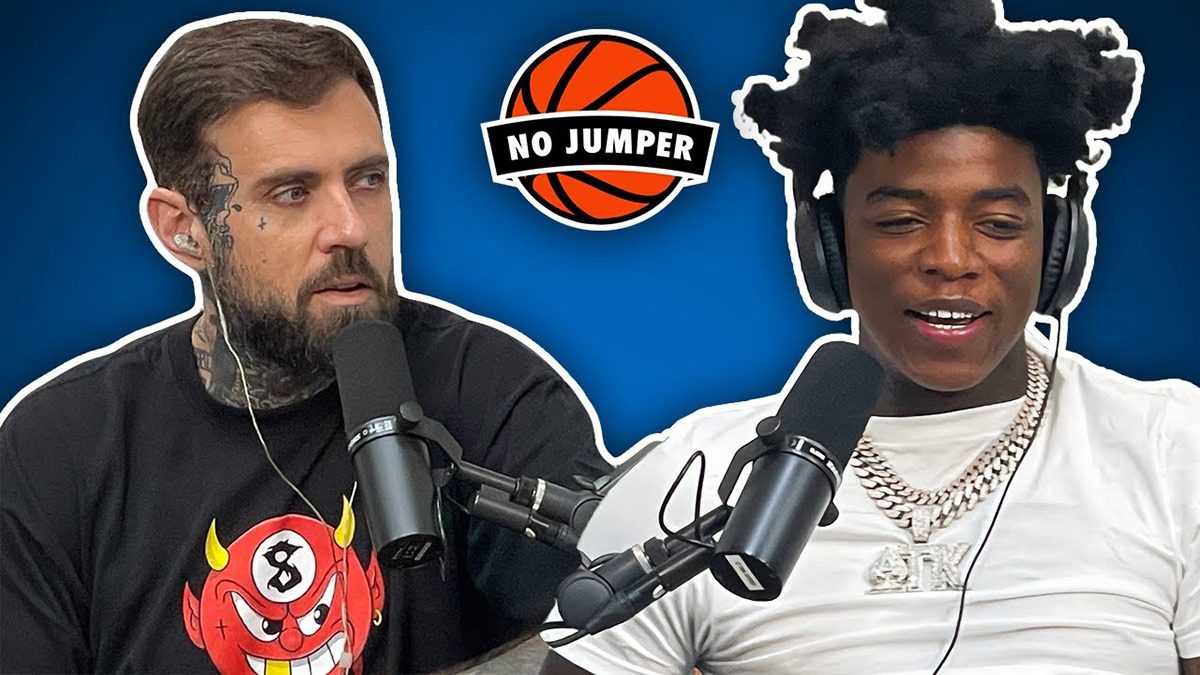 Budding Jacksonville rapper Yungeen Ace is one of the latest guests interviewed by Adam22 on No Jumper. Ace has been embroiled in deadly feud with rival Jacksonville rapper, Foolio, which began to garner attention from around the world earlier this year. The release of a remake to a 2001 Vanessa Carlton single, “A Thousand Miles,” took that interest to another level.

“Who I Smoke” features Spinabenz, Yungeen Ace, Whoppa Wit Da Choppa, and FastMoney Goon. The beef has recently become the subject of regular coverage by several popular hip-hop vloggers including Trap Lore Ross, who released a full documentary on the drama.

“Yungeen Ace is back on the program to talk about his amazing ascension to stardom! New album, ‘Who I Smoke,’ relationship with Vanessa Carlton, Spinabenz, Goon, Kodak, moving out of Jacksonville, Yungeen Ace tells us everything he’s been up to!” – No Jumper

“Who I Smoke” is featured on Yungeen Ace’s 16-track album, Life of Betrayal 2x, which also features King Von, G Herbo, and YFN Lucci. It was released on July 2nd, 2021 via Cinematic Music Group / ATK. 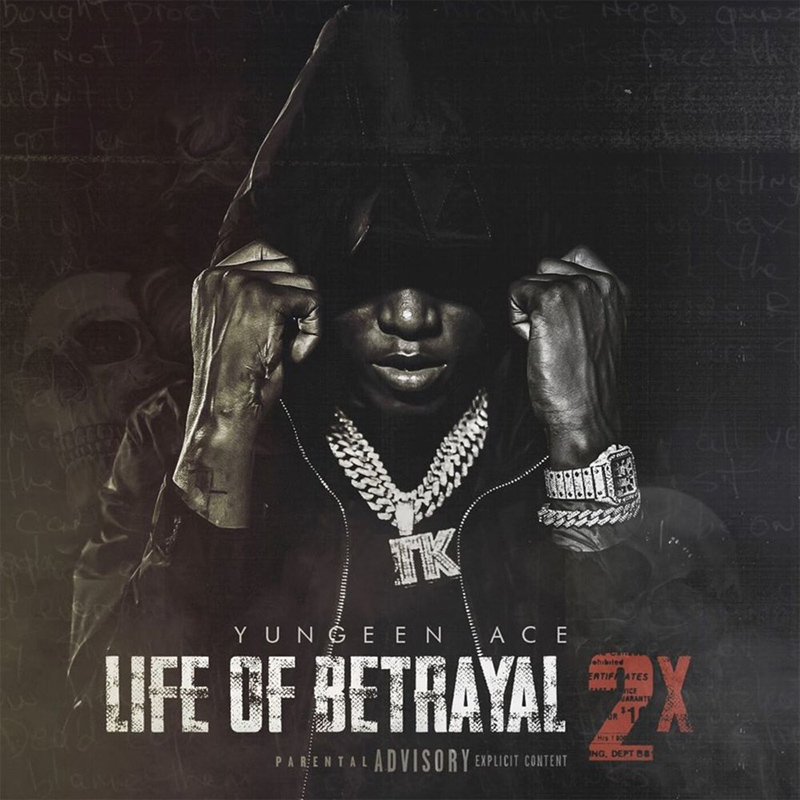