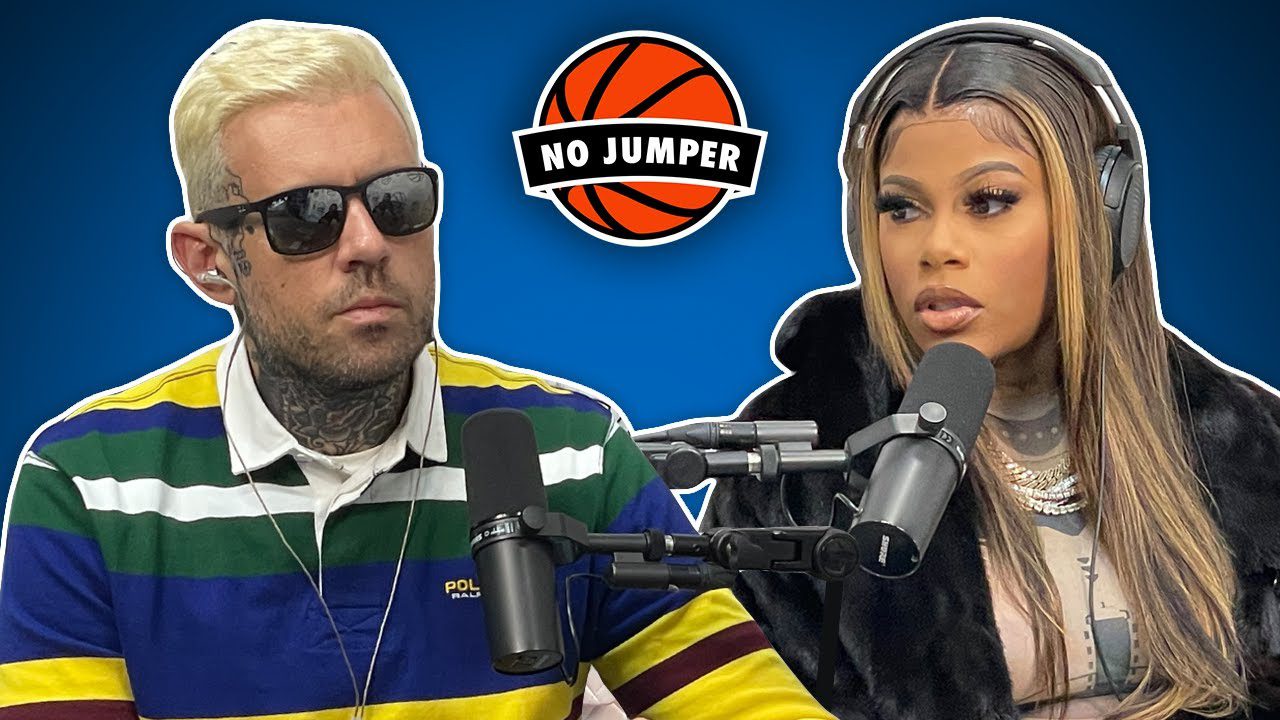 Young Money recording artist Mellow Rackz recently sat down with Adam22 in the No Jumper studio for an in-depth interview about her come up.

The 45-minute long convo touches on everything from growing up in the streets, being shot in the back at her mom’s house, becoming a mother at 16, meeting XXXtentacion’s mom Cleopatra Bernard, and going to the same high school as X, signing to Lil Wayne / Young Money, and more.

“Mellow Rackz is only 20 and has already been through some of the hardest times. From the streets to making music, Mellow tells her story, everything she overcame and she found comfort in music.” – No Jumper

Mellow’s latest release is the Icewear Vezzo-assisted “Right Now,” which came out in June. The song has been streamed over 150K times to date on just Spotify alone. The accompanying video has been viewed over 377K times on YouTube since its premiere on June 11.