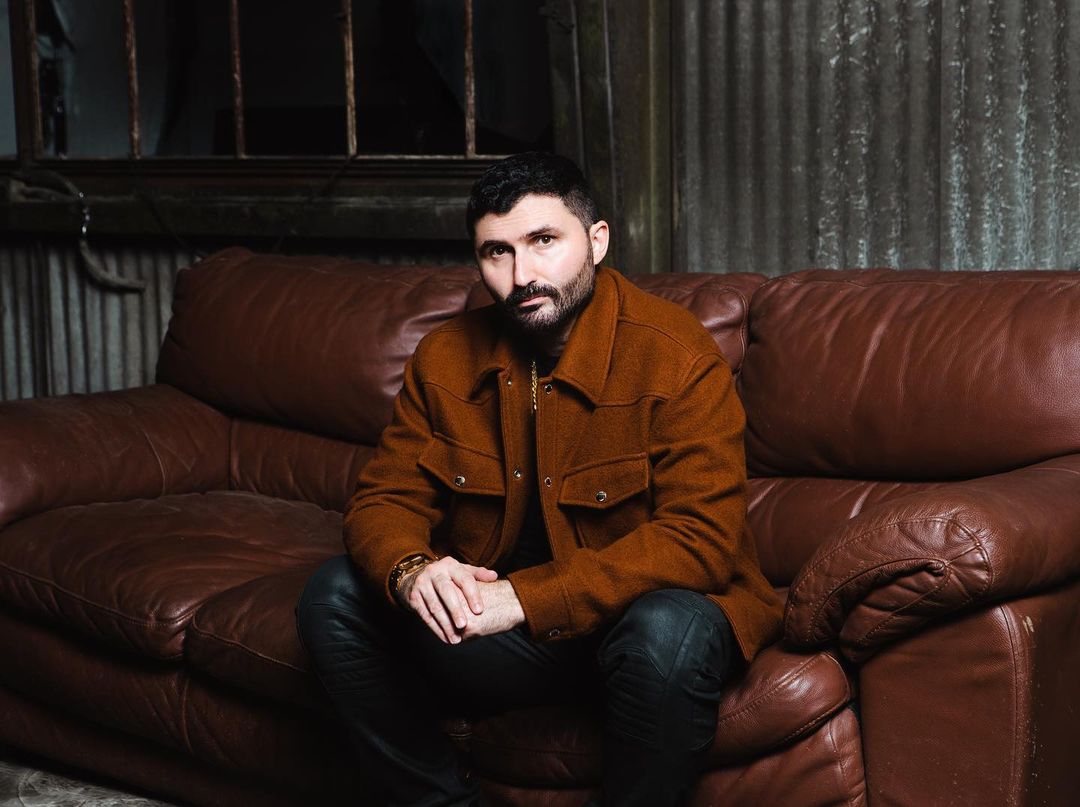 Prolific rapper Nazo Bravo’s “Fadeaway” got gorgeous visuals filled with a dark palette and shimmering lights in the city and shots of Nazo rapping effortlessly. The beautiful song is a hazy joint that represents Nazo Bravo’s comeback to the world of music.

The artist released several hits previously like  “OMG”, “Burn Up”, “Put It In Reverse”, “Baddest Chick” and more. His career spans into film as well. Nazo Bravo is an actor and a film producer who has worked with renowned actors like Lucy Liu, D.B. Sweeney,  LL Cool J and others.