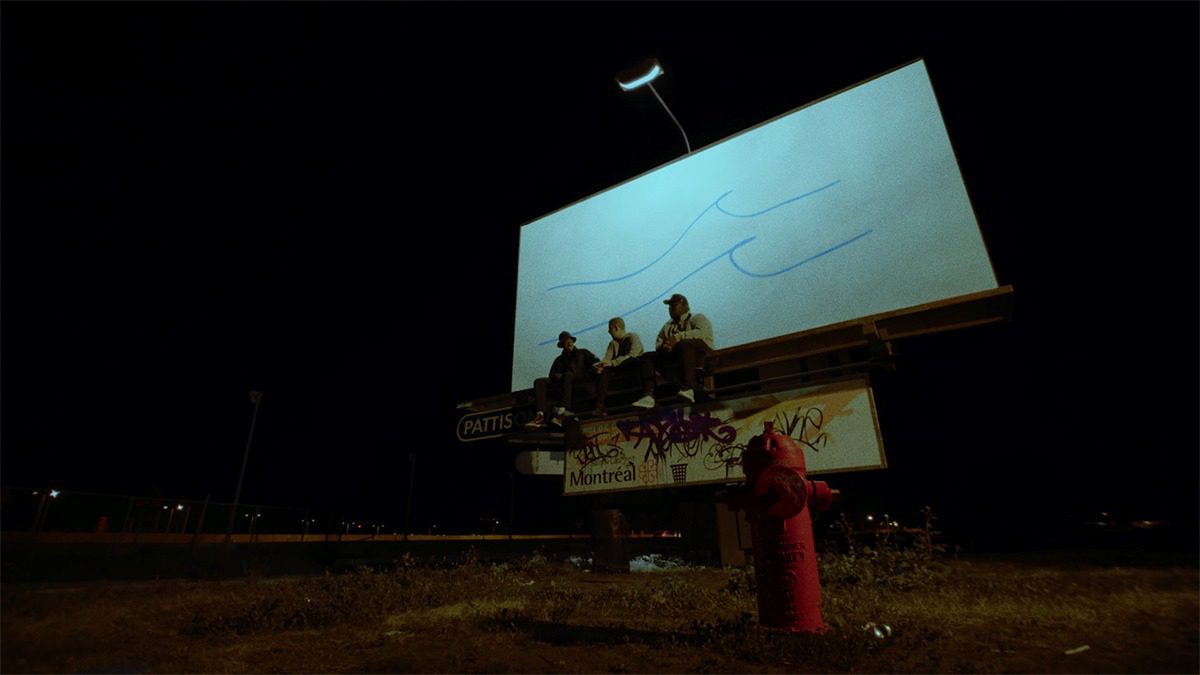 Montréal trio Planet Giza is once again making waves, this time thanks to their new single, “FTW.”

“‘FTW’ out on all platforms. How are we liking this different sound? 🌊” – Planet Giza

The new track has already been featured on some huge playlists, including Spotify’s Northern Bars and Mood Ring, which has exposed a ton of new listeners to the crew behind big records like “When The Moving Stops” and “Brk From Nrml.” The latter is their most successful release to date on Spotify, currently clocking in at over 1.4 million streams.

“FTW” was released with supporting visuals directed by Guillaume Landry. You can find the single on Apple Music, Spotify, and various other digital streaming platforms. You can also find the song on our official Spotify playlist, Canadian Fresh.

For more from Planet Giza members Rami B, Tony Stone and DoomX, be sure to check out their Don’t Throw Rocks At The Moon EP which dropped back in February to Apple Music, and other popular platforms. 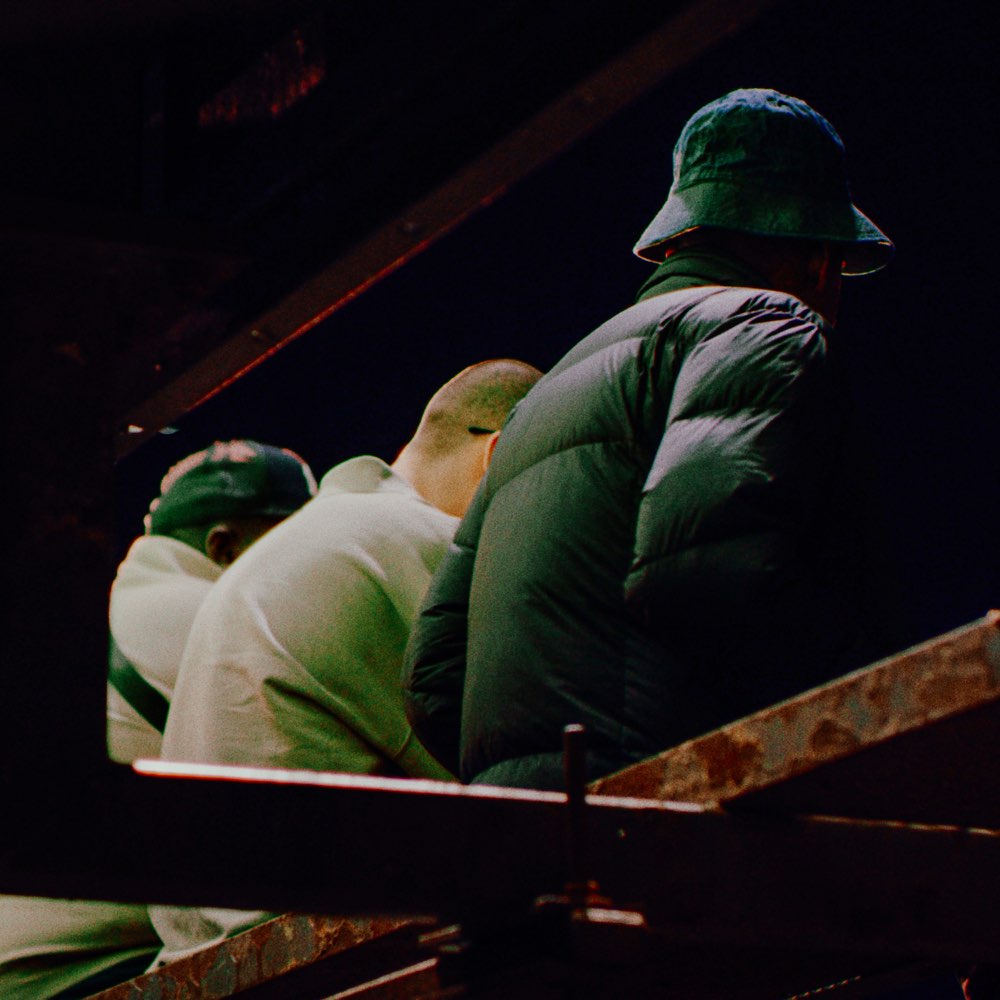