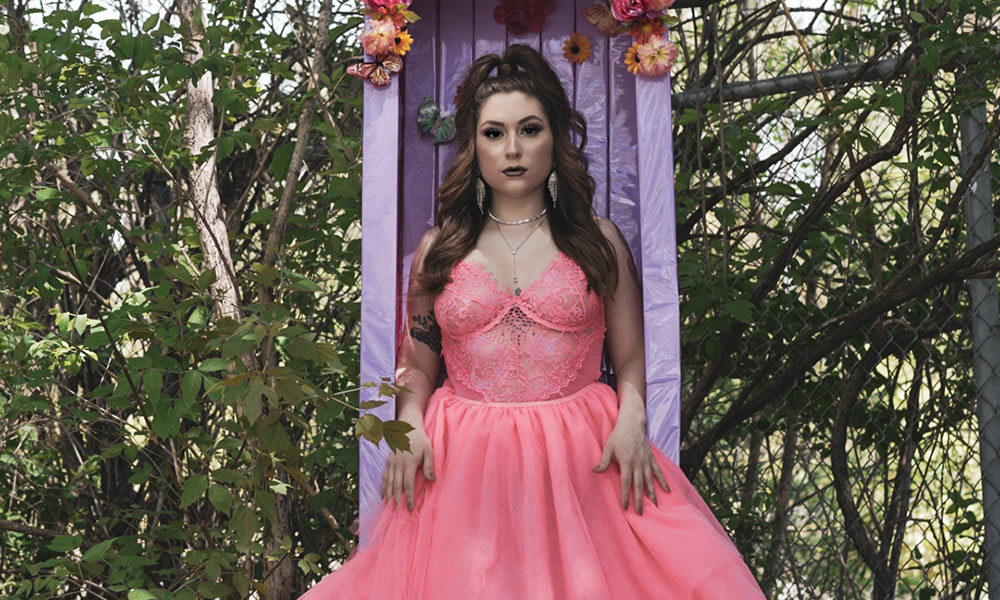 Ottawa based artist Mischa has only been rapping for about three years but she has already made some noise in the Canadian rap community. From drawing impressive crowds while headlining her own shows to co-hosting a hip-hop based radio show called Bring Ya Eh Game on CHUO 89.1 FM. She also opened for Cam’ron in Ottawa earlier this year which was one of the final live shows in the city before the COVID-19 lock down started.

Mischa is now dropping her second EP and her first project of 2020, Alpha Barbie. As a follow-up to her 2019 EP Like Whoa, Mischa kicked off the latest campaign with the music video and single for the project’s title track, “Alpha Barbie.” Mischa goes extra hard on this joint, continuing to make a name for herself by dropping this summertime anthem for the ladies and proving she is much more than just a ‘rapping plastic doll.’ 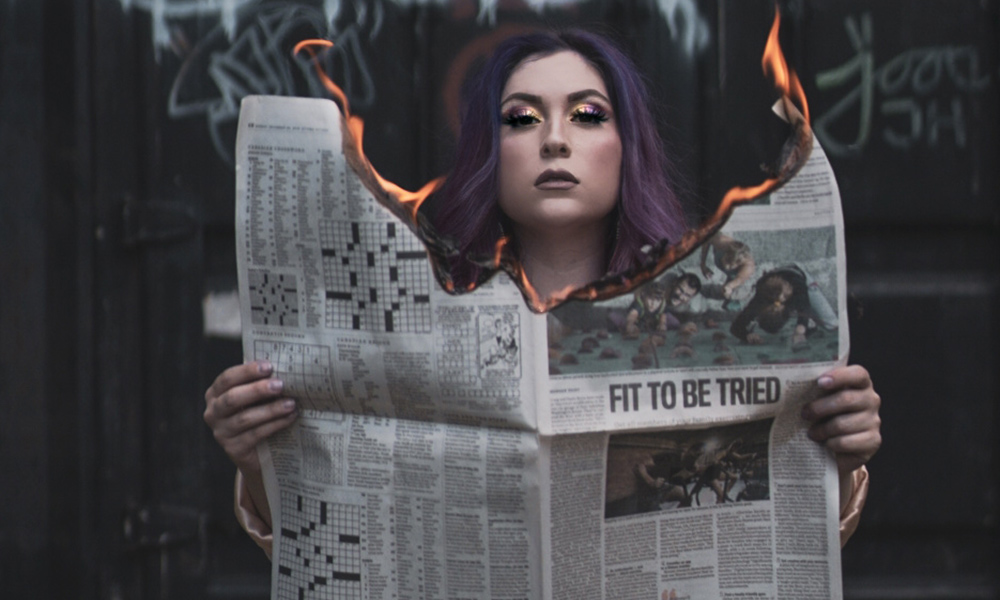 The beat for the song has a rock and roll riff spliced with some hybrid trap drums that could be played in any high energy environment like a club or a party. The actual music video has the classic Mischa color scheme seen in her previous flicks with shades of hot pink and tones of violet purple that solidifies her unique visual style.

My personal favorite shot from the video is a scene with Mischa holding the burning newspaper which serves as some poetic imagery given the political climate we are currently living in. The new visual also has some interesting set designs especially for the primary performance shot that includes a slim pink wooden box that is dressed with some flowers serving as the center piece. 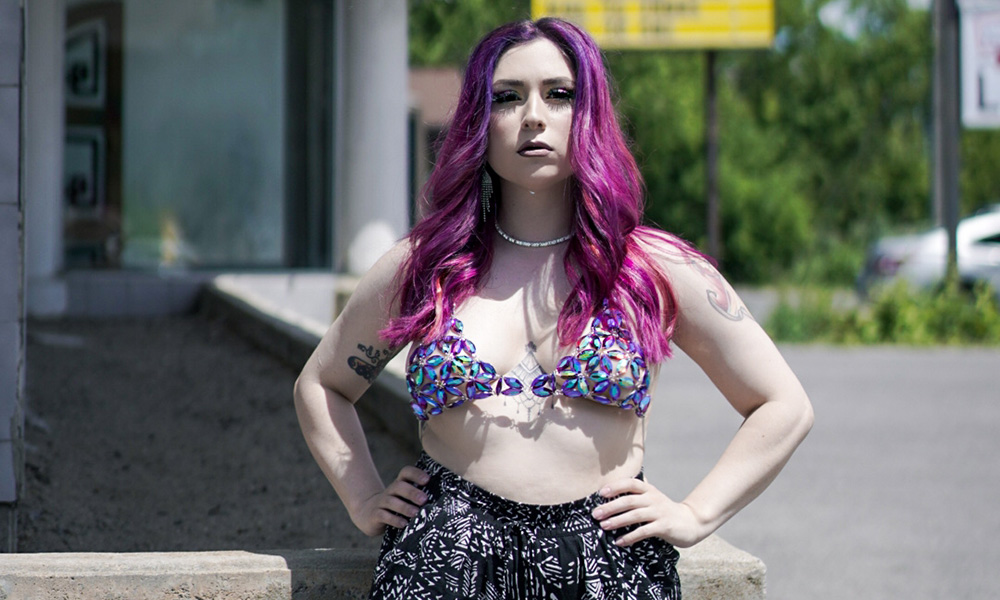 We contacted Mischa for comment while writing this review and she was delighted to give us some words on what the song “Alpha Barbie” means to her:

“We all know an ‘Alpha Barbie.’ This single is an anthem for all females, those who identify as female and men who celebrate and respect women. I find that all too often in society women can be overlooked rather than celebrated the way they should be for their hard work and success. This is a track for the ones that continue to put in that work and the ones that continue to support and celebrate them.”

Check out the new video for “Alpha Barbie” below and get the new EP on July 24 when it officially drops on all streaming music platforms! 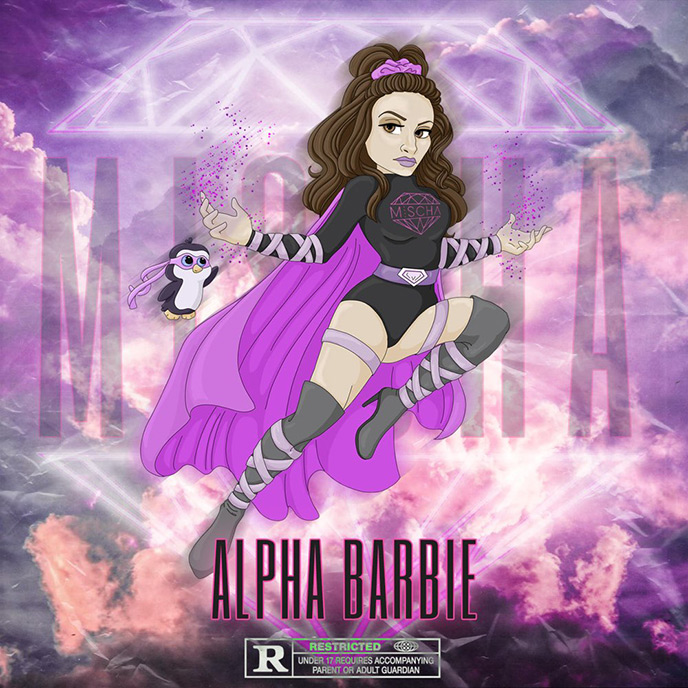