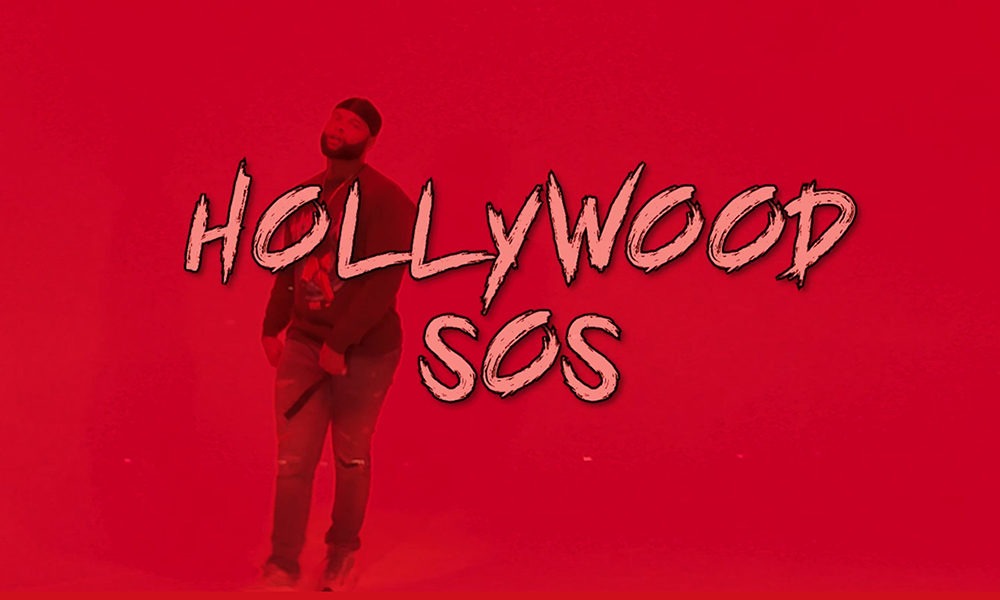 HollywoodSOS is a Canadian artist, songwriter, and entrepreneur who has been immersed in and molded by hip-hop culture from a young age. He describes his versatile style of music as an ‘electric spoken melody.’ In 2020, he is currently gearing up for his new EP, Don’t Worry, set to be released later this year.

HollywoodSOS follows Keysha Freshh of The Sorority, who was featured on Episode 1 of The Massacre Series SZN 2.

The Massacre Series is presented by Studi6 Media. If you missed Season 1, click here to catch
up.

SOS’ latest official release is “Focus,” which dropped on May 25 via BYL. You can check that out below along with Episode 2. 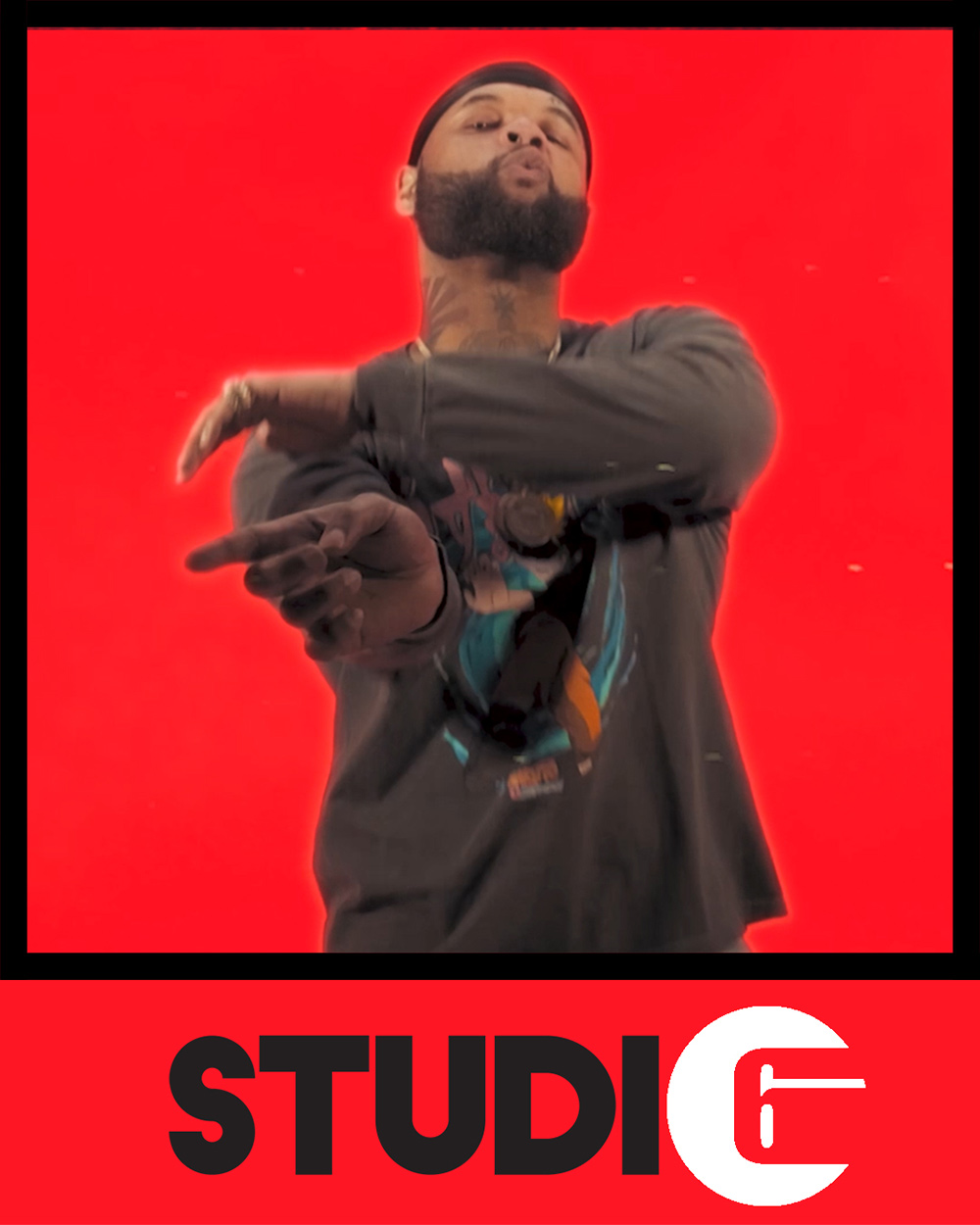 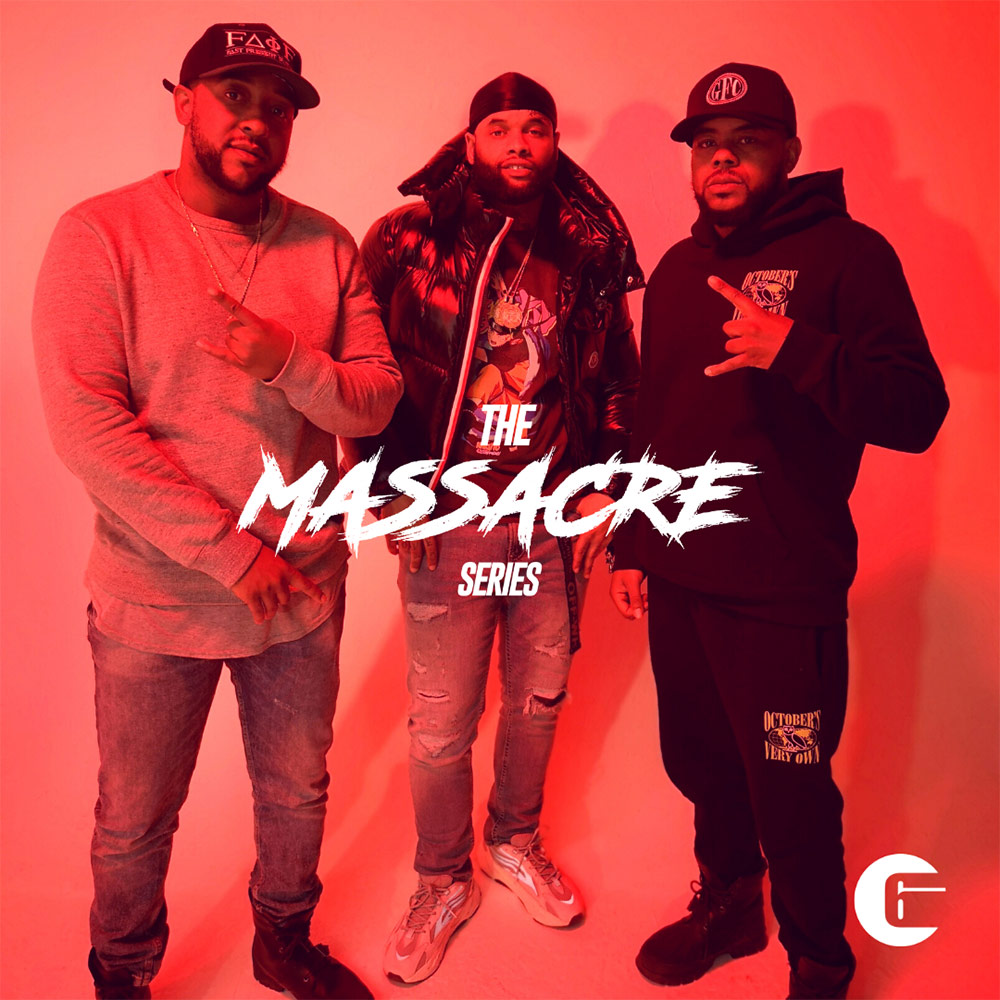 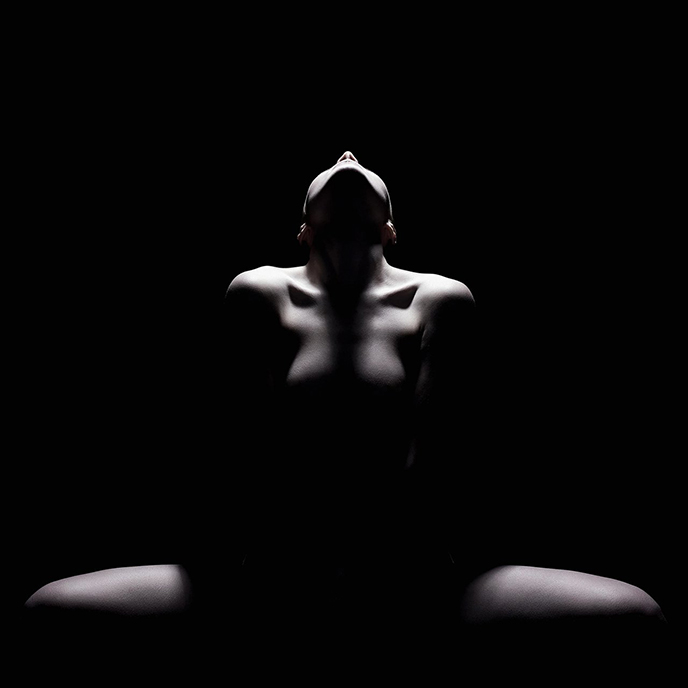