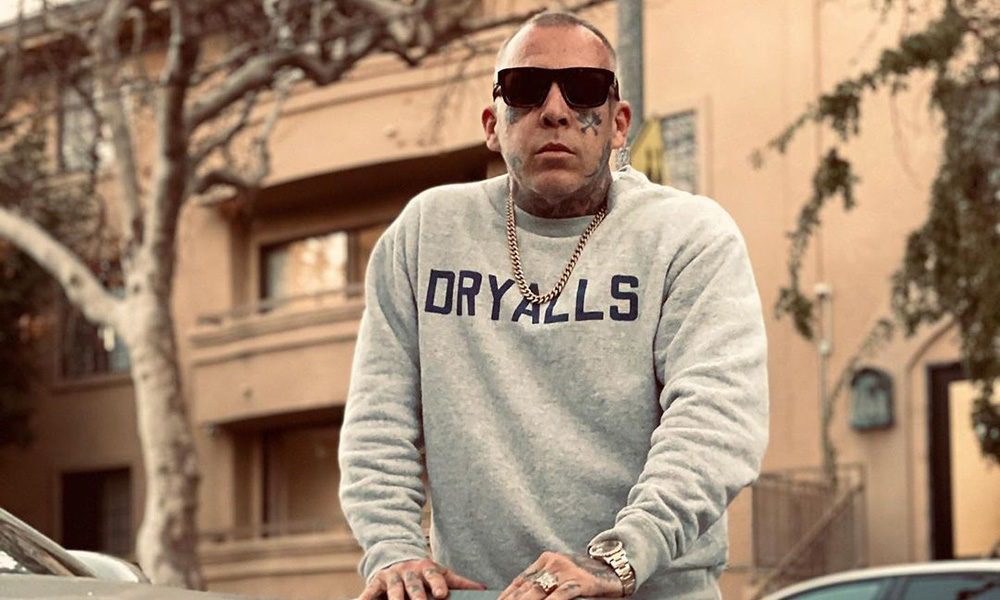 West Coast rapper Madchild is back with a fresh new single and video.

The NiteRyder-produced “Run It Up” comes in support of Madchild’s next project, Little Monster which is currently available for pre-order.

The accompanying video was shot and directed by LA based filmmaker Laura Kulik, who is coming off a highly successful film festival run for her film The Girl in the Woods. The film was just recently released through the horror brand ALTER. 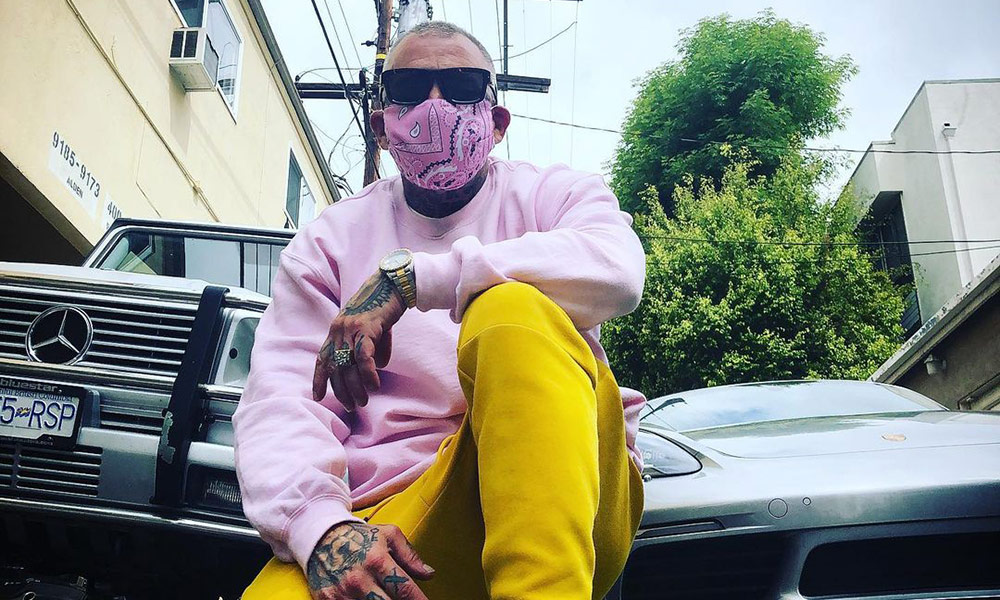 In true Madchild-style, 2020 has been another highly productive year for the Swollen Members rapper, with “Run It Up” coming in as his twelfth official song to hit digital streaming platforms.

The new project, Little Monster, is available for pre-order on Madchild’s official website, OMGMadchild.com, where you can also find autographed hard copies and other related merch. There’s also merch for Madchild’s recently launched One Man Gang/OMG Records movement, including t-shirts, hoodies, mugs and other things.

“ONE MAN GANG is something I’ve been wanting to start for a while,” Madchild wrote on Facebook back in March.

“I know there will be a lot of questions from the Family and I would like to go over it with you in my next live streams .. pls just know that I feel like I’m at a new chapter in my life and career and just want to start something fresh and new.. it’s pretty much as simple as that.. I love you all and you are more than welcome to join me in this new movement.. I’m excited to see what we can build together, and where this new path will take us.” 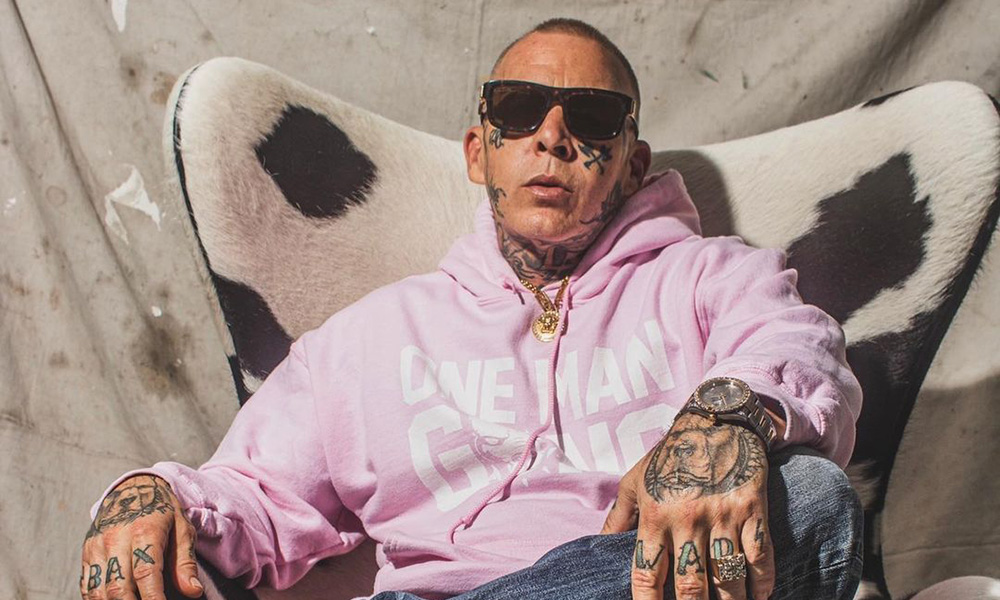 Over the past few months, anticipation for a new Madchild solo album has been building, and based on the response to the new video, people are eager to take it in. The “Run It Up” video brought in over 10K streams in just a few hours today, and traffic has been growing at a steady pace.

“Run It Up” is available on various digital streaming platforms including Apple Music and Spotify via OMG Records. Check out the video below. 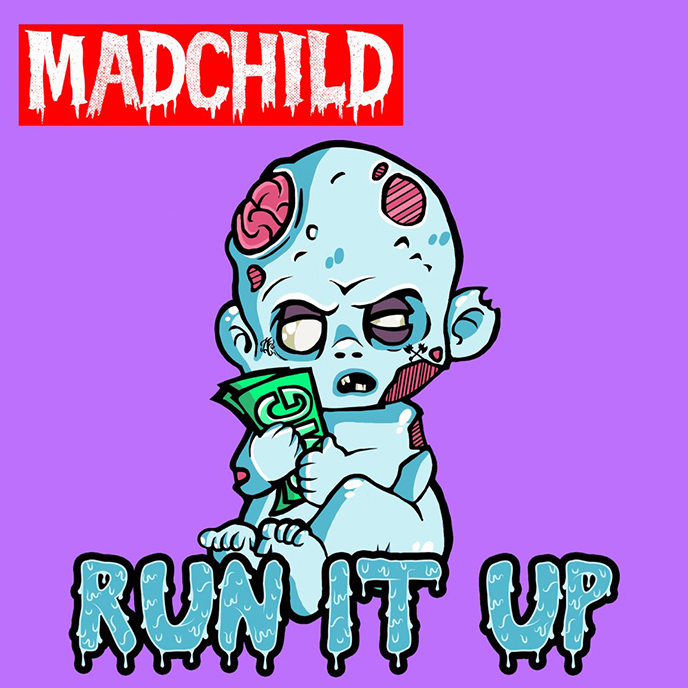