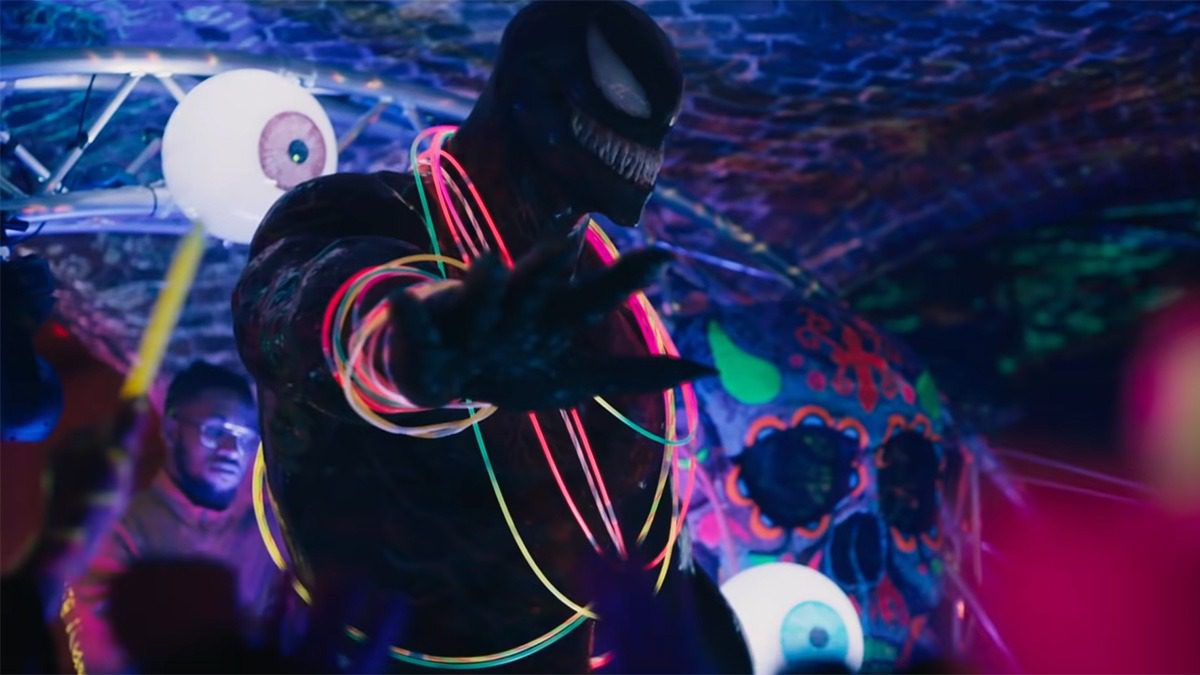 One of the biggest releases we’ve been looking forward to this week is a new Skylar Grey track that Eminem has been teasing.

“Last One Standing,” a new collaboration with Skylar Grey, Em, Polo G and Mozzy, serves as the official theme song to the Venom (2018) sequel, Venom: Let There Be Carnage, which will hit theatres this tomorrow (Oct. 1).

Em also made the theme song for the 2018 movie, with the Luis Resto-produced “Venom” also appearing on his tenth studio album, Kamikaze.

“I’m back with @VenomMovie and this time I’ve brought some friends for the carnage – New song for the film w/ @SkylarGrey @Polo_Capalot @MozzyThaMotive out tonight at Midnight.” – Eminem

As noted on Genius, The new Venom 2< song marks the first time both Skylar and Eminem have worked with either Polo G or Mozzy, while Mozzy and Polo had previously connected last year on “Pricetag” (with Lil Poppa). You can find the DJ Frank E and Danny Majic-produced “Last One Standing” on Apple Music, Spotify, and various other digital streaming platforms via Shady Records / Interscope Records. 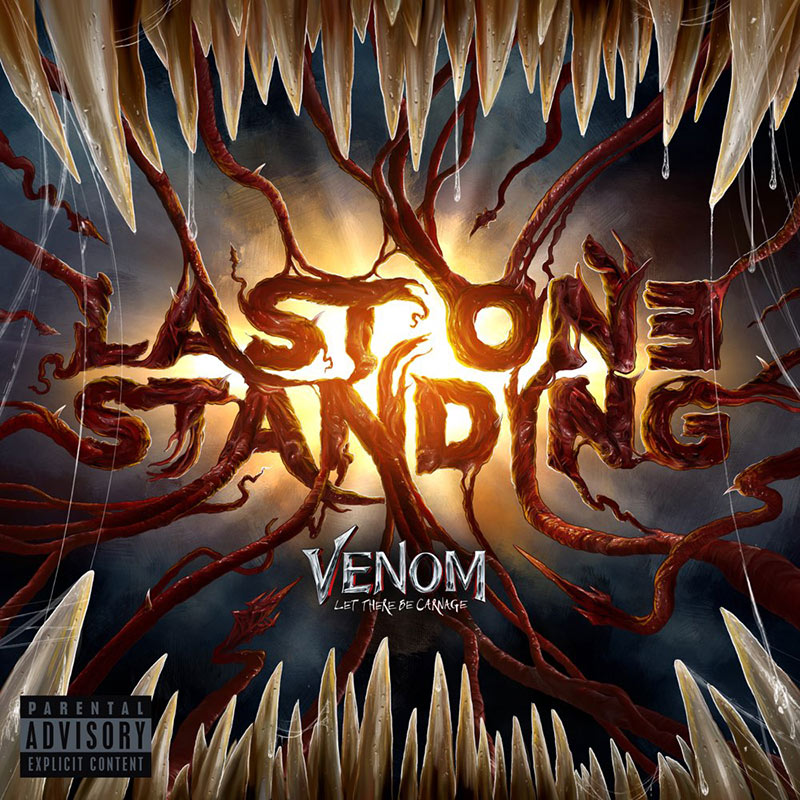 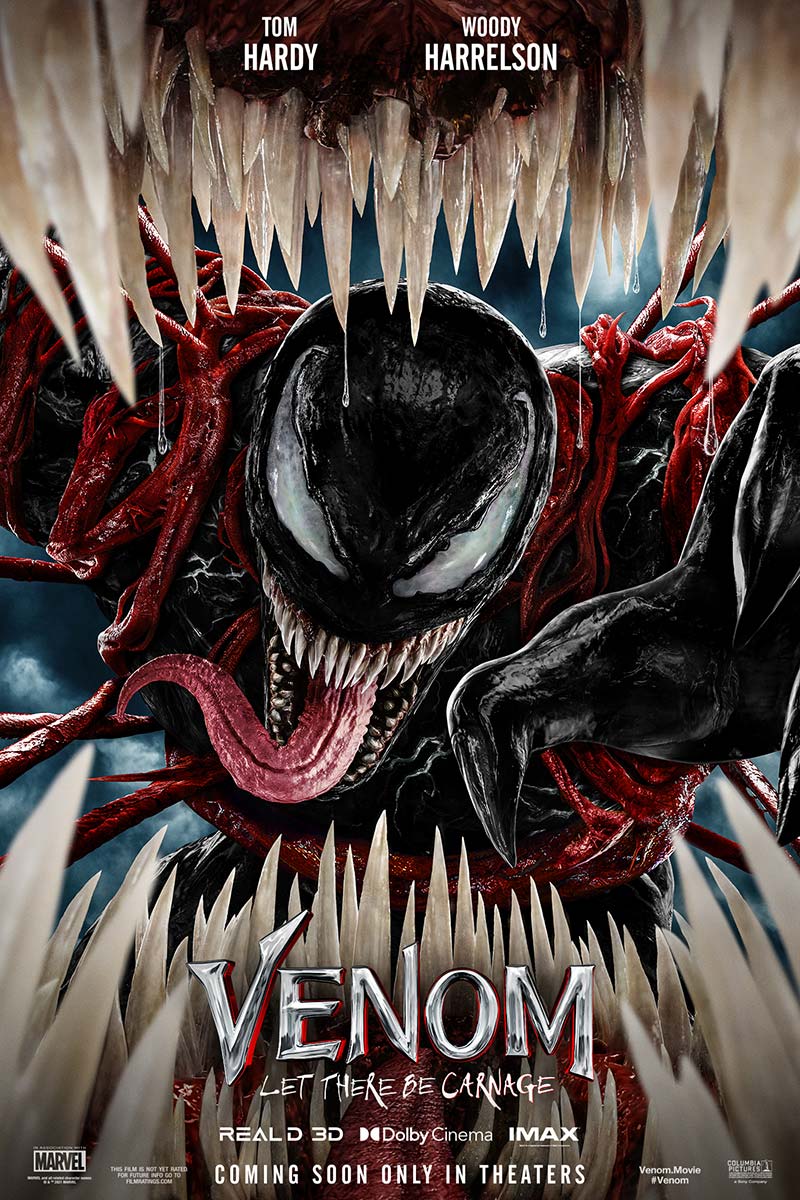