While checking in on the latest from our boy PriceDaBoss, we stumbled on a new web series he’s been acting in called Life of the Dot. Price plays a character named Mo.

Presented by Ralph Media and FAMTV Production, the Life of the Dot series starts with best friends Jay and Grimey getting together after Grimey’s recent release from the penitentiary. 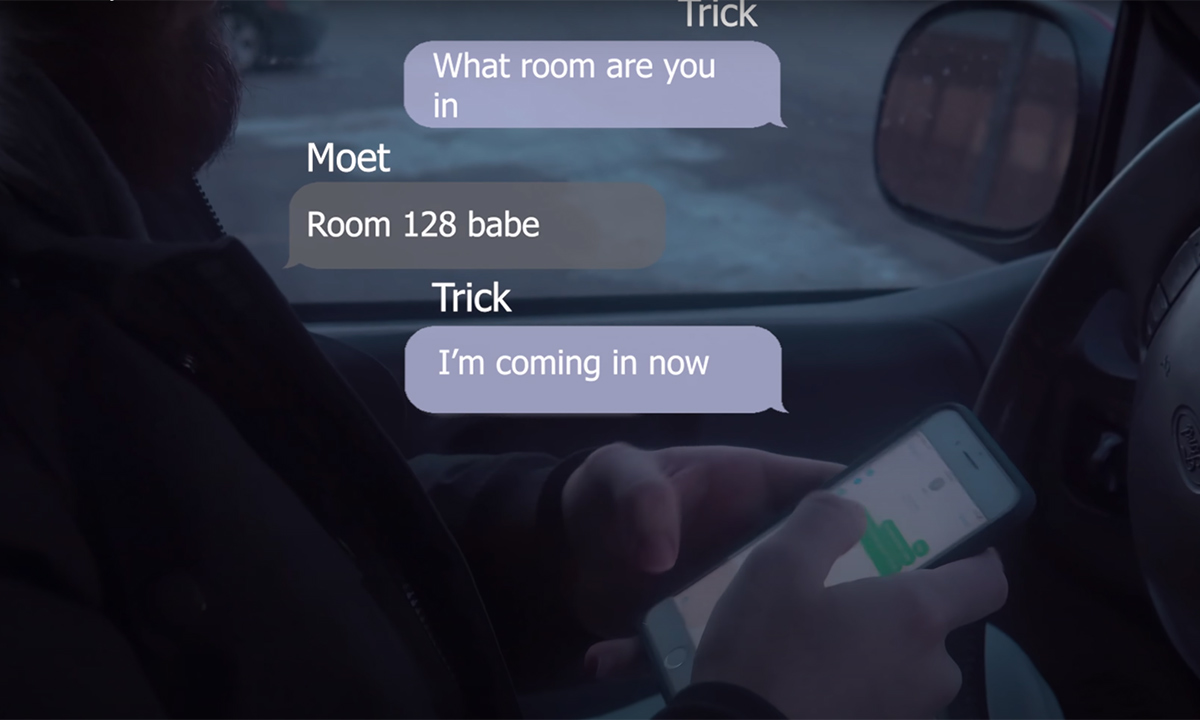 Scene from the web series Life of the Dot

“While Grimey re-familiarizes himself with his longtime girlfriend Moet, Jay is running around the city trying to get product to go on his OT (out of town) trip. When a favor is asked that can drive a wedge between friends.”

So far, there are six available episodes which range in length from roughly 10 to 30 minutes long. The latest episode clocks in at 30:47 and seems to be the end of the first season. Life of the Dot “Season 2” is coming soon and already being promoted on Instagram.

For your convenience, we’ve embedded all six of the episodes below. Check the Raplh Media Official YouTube channel for additional content related to the series.

In other Price Da Boss news, the Toronto rapper recently connected with HH Chace for the new song, “Roadrunna.”

Check out Life of the Dot episodes one to six below, and stay tuned for more from the series.