After squashing their longstanding feud just last week, Kanye West and Drake are now expected to share a stage as early as December.

The two hitmakers will team up on Dec. 9 for a Free Larry Hoover benefit concert inside the LA Memorial Coliseum. Larry Hoover, 70, is a co-founder of the Gangster Disciples street gang and currently serving six life sentences at a prison in the U.S.

Kanye announced the event on Saturday afternoon by posting a flyer on Instagram which included the caption, “God’s Plan 🕊.”

Through the support of Rap-A-Lot Records founder J. Prince, Drake and Ye were able to put their beef behind them, with everyone from TMZ to GQ covering the developments as they unfolded. Along with getting together at Drake’s Toronto home for dinner last Monday, they were also seen at Dave Chappelle’s Toronto comedy show the next day. Drake even posted a clip of the pair at the event on his IG account, with the caption, “You have reached your destination.”

Remember to subscribe to our channel to stay connected with HipHopCanada. 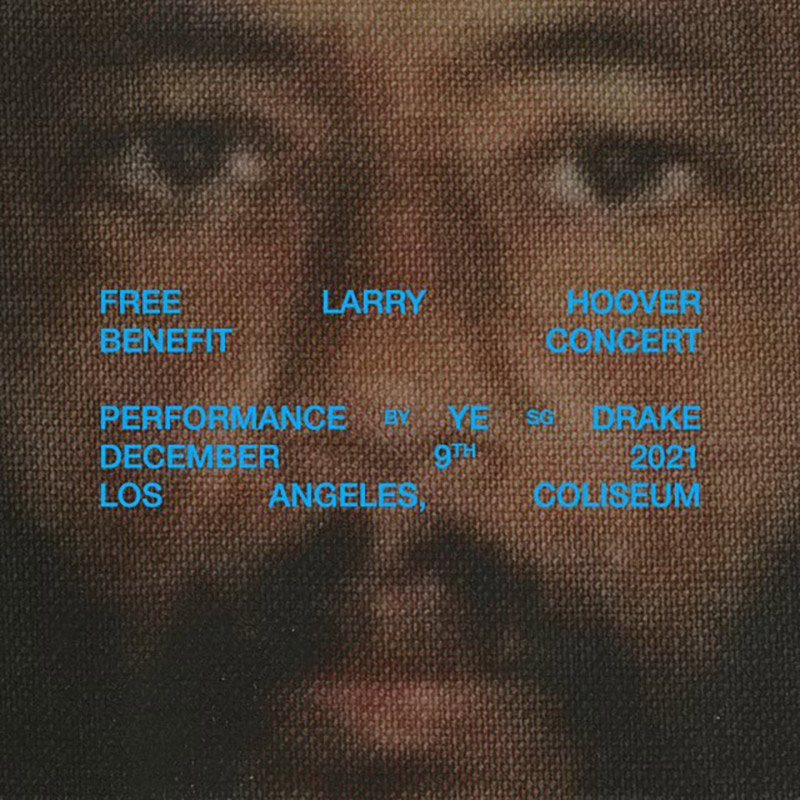