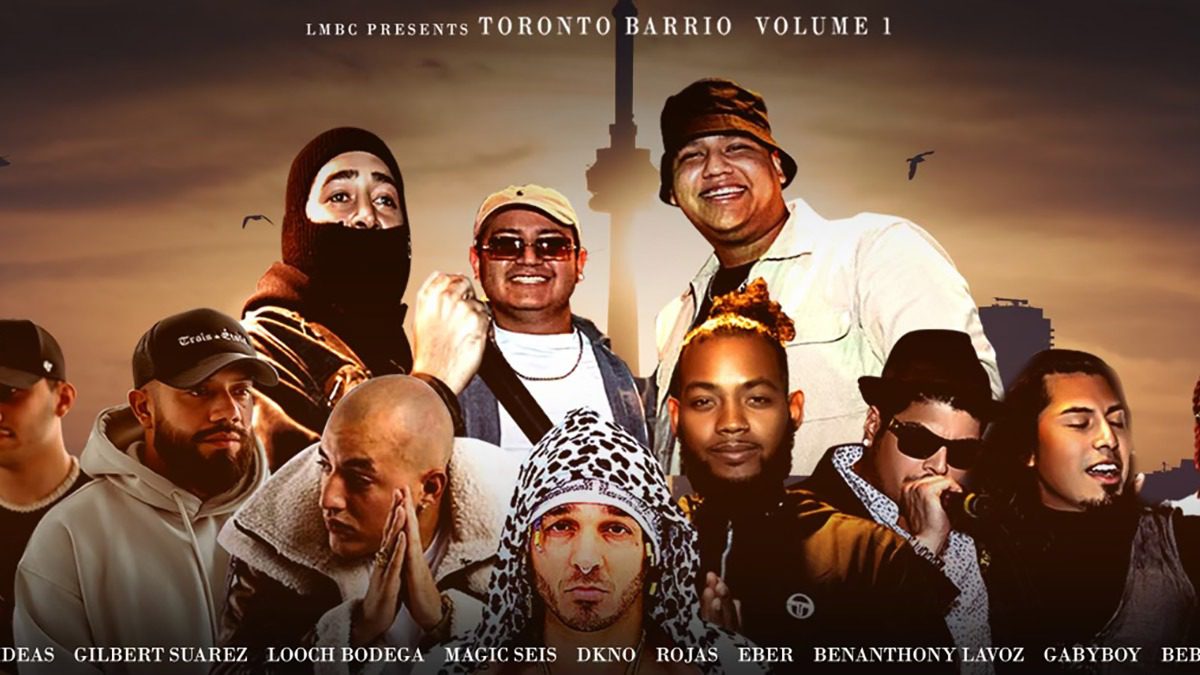 This past Friday, the LMBC released a dope new compilation showcasing the immense talent coming out of Toronto’s thriving Latin community.

Roughly a month before the compilation was released, the official @LMBCToronto Instagram account posted about the significance of project, and how the featured artists were selected:

“It’s finally here! After months of deliberation the Toronto Barrio Album Volume 1 presented by LMBC is complete. We had so many submissions and we were blown away by what we heard. The talent in this city is unreal and we had an extremely difficult time narrowing it down to the final 9 songs. We would like to thank all of the artists and producers who submitted music and we encourage you to keep creating! Lastly we would like to congratulate the artists and producers who were selected to be a part of this historical movement of curating the best Latin urban playlist in Toronto.”

You can find Toronto Barrio on Apple Music, Spotify, and various other digital streaming platforms via Ice Kreme Creative Group. 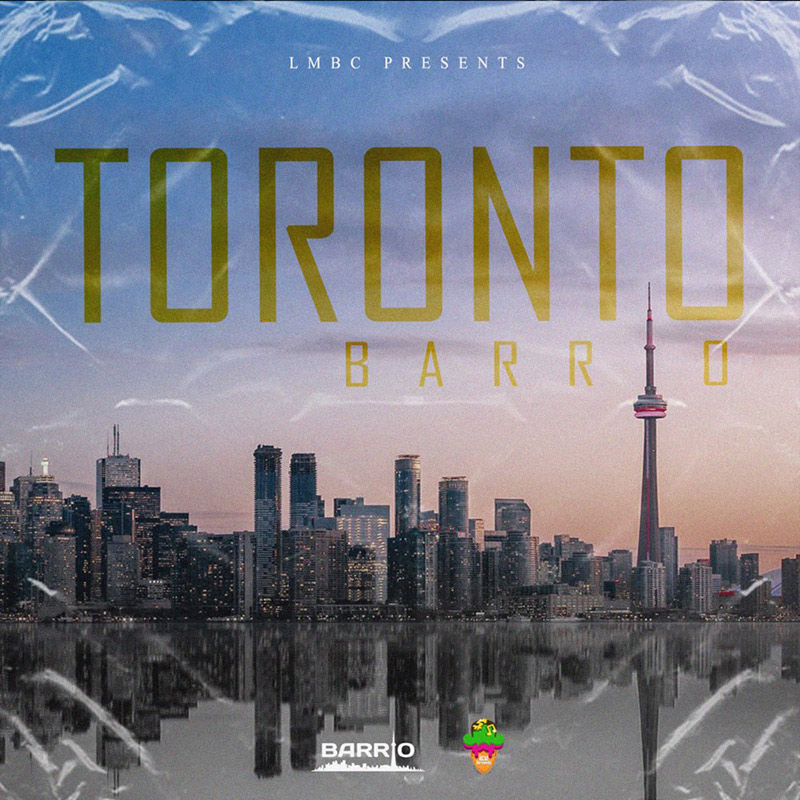 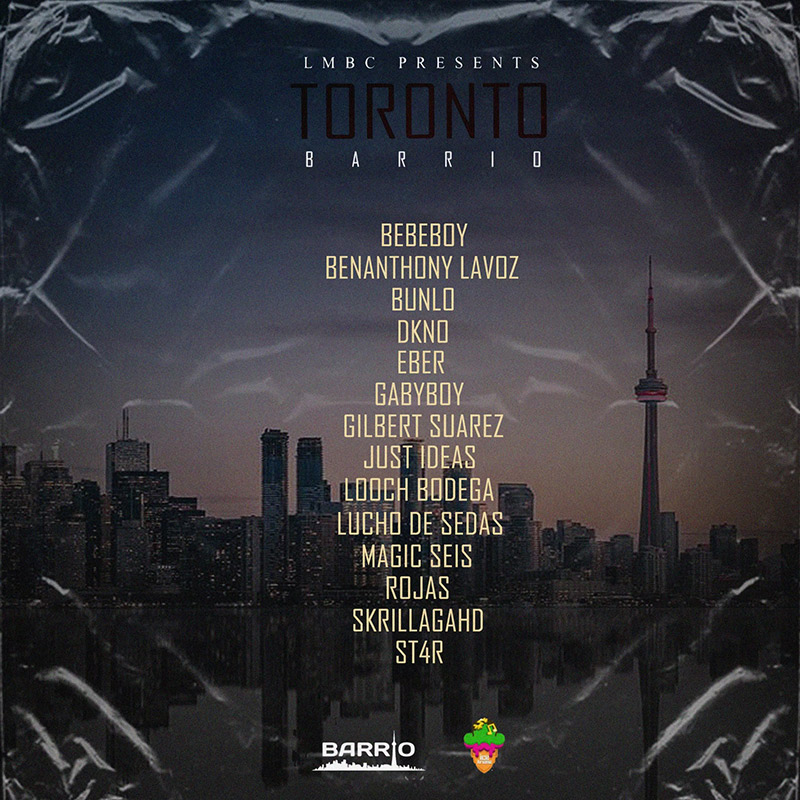