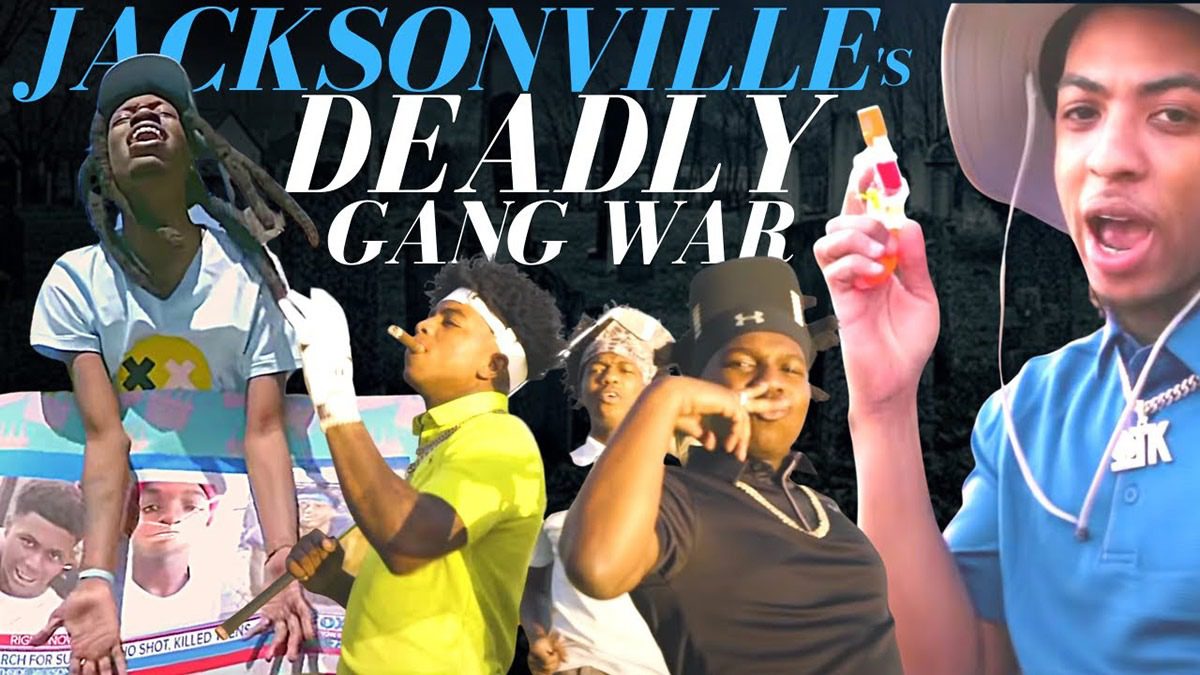 Trap Lore Ross continues to outdo himself. As one of his 1000+ recent commentators noted, Ross has “grown into a truly respectable journalist and storyteller.”

His latest video is a perfect example of his in-depth investigative skills, made even more impressive by the fact that he’s getting his research done from his home in the UK. Just a few weeks after dropping a highly informative video about the darker side of Lil Durk’s rise to stardom—roughly 40+ minutes in length—Ross returns with a new TWO hour video on the tragic Jacksonville gang situation. It’s a full on documentary.

While Yungeen Ace and Foolio have grown to become two of Jacksonville’s biggest rappers, their respective crews, ATK and KTA, have been locked in a deadly beef for several years. Ross’ video is one of the most detailed and in-depth summaries we’ve seen on the subject to date, but a ton of vlogs like Insider Hotspot have been keeping tabs of the feud. 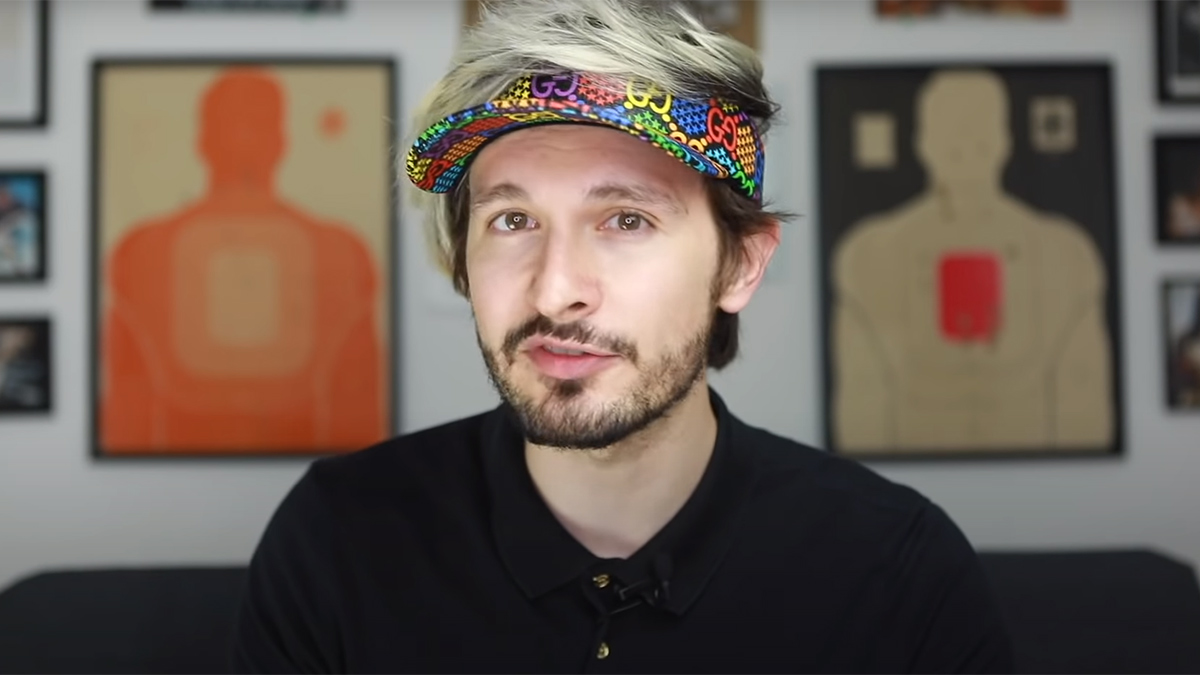 Ross reports that the earliest catalyst for the beef seems to be a meeting between the two crews (then going by different names) at a 2015 Kodak Black concert in Jacksonville. A turned down handshake turned into a fist fight, and the beef only got more intense from there. In December 2015, a triple shooting claimed the life of a 19-year-old man nicknamed Shug, as well as a three-year-old girl.

The beef really escalated in May 2017 with the murder of Foolio’s cousin, 19-year-old Zion Brown. Arrested for the shooting was a man who had previously been connected to Yungeen Ace. Since then, numerous people on both sides have lost their lives, including an incident in 2018 that claimed the lives of Yungeen Ace’s brother and two friends. Sadly, there’s been even more innocent civilians caught in the crossfire as well.

Overall, if you’ve been wondering about how the situation in Jacksonville has gotten so hot, look no further than the video below. And, if you want to show your support to Ross, subscribe to his channel on YouTube, and head over to his Patreon page.