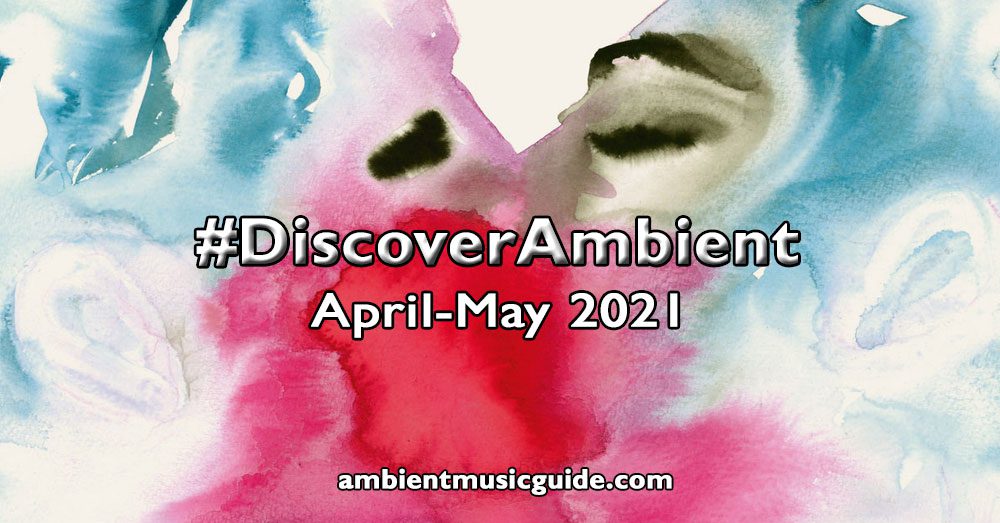 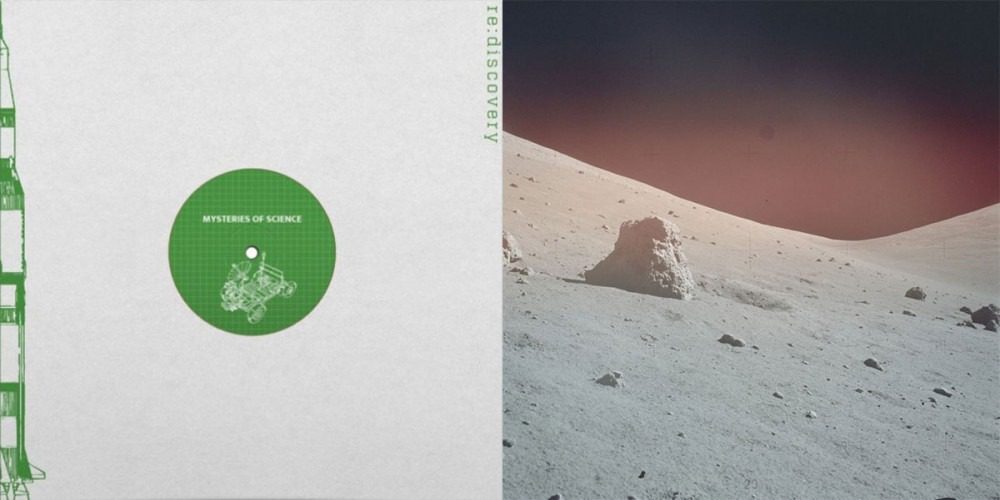 You may remember Mysteries of Science (aka Dominic Woosey) as one of many ambient dance artists championed by indie label Instinct Records back in the 90’s. This new, self-titled release is a finely judged selection of melodic and largely drumless epics drawn from two original Mysteries of Science albums and several Instinct compilations. “Virtual Wake” updates the arpeggiated Berlin school sound for the bleep generation. “Virtual Womb” is a deeply gorgeous extended space waltz. The shimmering and gently pulsing “Diffusion” has one foot on a beach somewhere in Ibiza. Five tracks all up, and all superb.

Also from Re:discovery on vinyl and digital is a reissue of Deep Space Network’s Big Rooms (1994). Even though I revisited David Moufang and Jonas Grossmann’s half forgotten classic at the most possibly inappropriate time – 8 in the morning, stone cold sober – I was gripped by its vitality. It crackles with invention, awash with sampled and synthetic beauty and strangeness, dense with trippy percussion loops and intoxicating tribal and Eastern accents. Alternately stark and pretty, sometimes both at once, Big Rooms remains a towering achievement of the genre, a psychedelic artifact of no less anthropological value than that 1000 year-old pouch of DMT recently found in a cave in Bolivia. Ingest immediately. Link 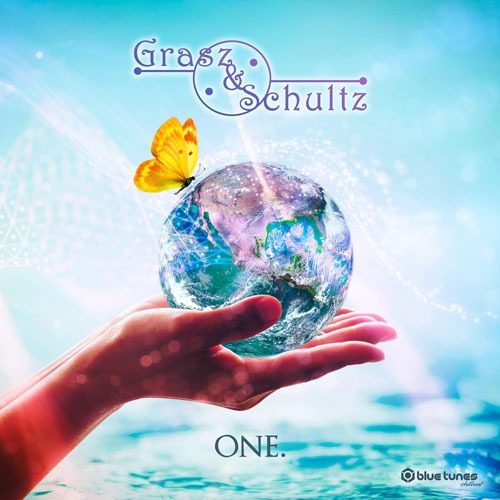 From Germany, an excellent example of luscious, psychedelic downtempo that’s full of little surprises and original sounds. These guys have incorporated extended synthetic drones into the genre’s usual dubby, muscular machine beats in a way that’s really fresh to my ears, especially on the ravishing closing piece “Spheres”. They also make good use of longer than average track lengths to build fantastically deep grooves like the 13 minute “Arcturus”, an intoxicating piece of audio hypnosis. An album that’s recognisably psychill but also apart from it, occupying a magic little world of its own. Link 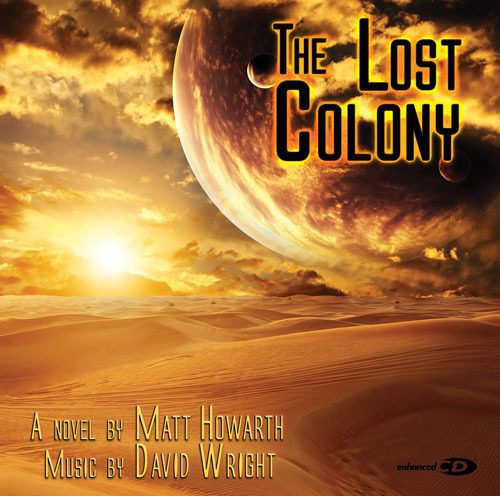 Brit synthesist David Wright has been around for decades, but his newbie The Lost Colony is my first encounter. This is synth music writ large, full of light and shade and melody, an imaginary accompaniment to a sci-fi novella by American writer Matt Howarth. Wright has a gift for orchestrating that sometimes reminds me of the late Richard Burmer, giving those pieces a real cinematic air. Fans of German kosmische music will also be happy. The long, episodic title track is at times pure 80’s Tangerine Dream pastiche, full of throbbing grooves, piercing guitar solos and multi-layered synth melodies that interlock like a beautiful mandala. Link 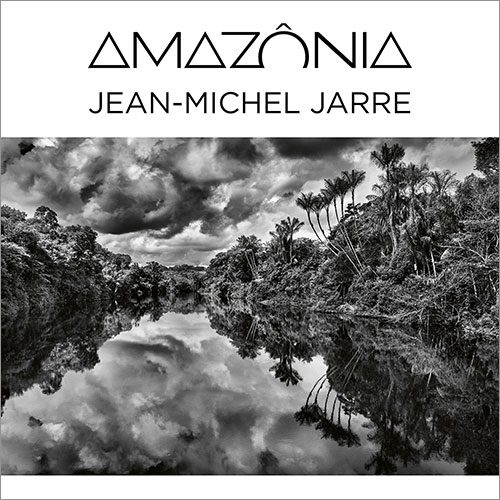 Almost the total opposite of the upfront, multi-coloured synthpop this French e-music pioneer is known for, Jean Michel Jarre’s new album Amazonia is a thing of strange and quiet wonder. Even if I didn’t know it was him, I’d still be feeling thrilled to hear this immersive blend of location recordings, creative vocal sampling, wispy synth colours and muted tribal ambient techno. It was actually composed to accompany an exhibition about the Amazon by photographer and filmmaker Sebastião Salgado, but the album stands up perfectly well on its own terms, too. Uncompromising yet still approachable, it toys with dissonance and odd tunings and definitely needs repeated listens to fully appreciate its depths. Although crafted with the same production smarts Jarre brings to his other music, Amazonia finds him in risky and experimental territory working in a style we’ve never really seen from him before. Creatively at least, it’s a genuine success. For an artist who works mostly in the synth music mainstream, and who made his first album in 1976, that’s quite a surprise. Link 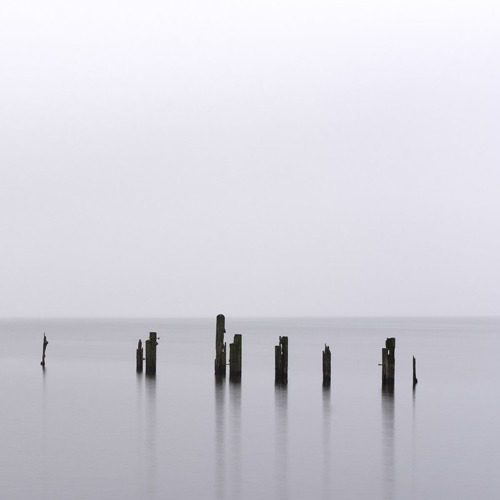 Canada’s Silent Season label takes another trip beyond its core dub techno sound with this delicate jewel from Belgian artist Owl. The album’s mixture of beatless and quietly pulsing tracks is environmental music of sorts, but it goes further than just impressions of natural scenes with deep drones and chord sequences that emanate a mystical, euphoric power. The howling wolves sampled on “Moonshine Haze” make for the most hauntingly beautiful piece I’ve heard anywhere lately. All up, Infinite Horizon is abundant with exquisite layering and quiet drama, comparable to the best of Motionfield and Halftribe. Link 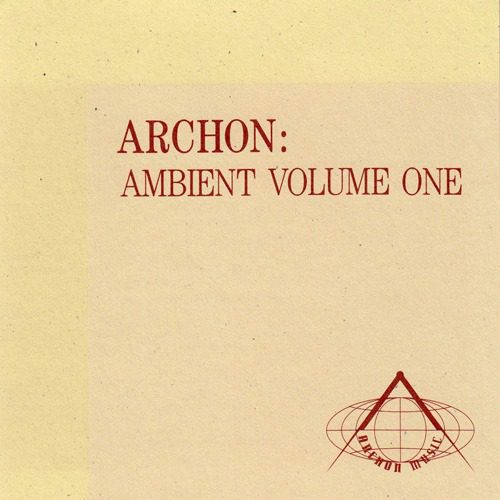 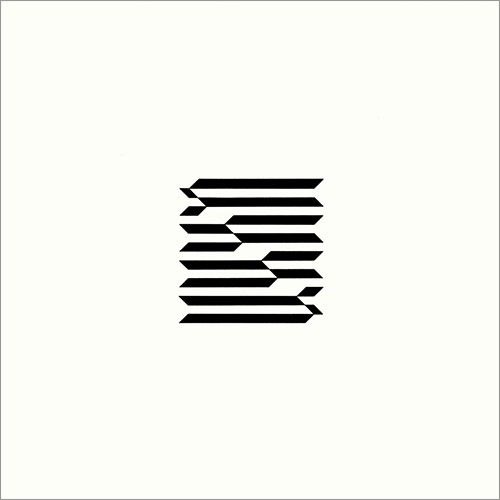 I don’t need many reasons to love Piano Day; Moderna Records‘ annual compilation album to mark the occasion always satisfies. The nine exclusive tracks on Slices from both label regulars and new arrivals all sit somewhere in that eclectic border zone called modern classical, from Schumann-esqe romanticism to pensive, lo-fi meditations. A short and intimate piano album that doesn’t waste a note, from a Canadian label that is quietly killing it in the modern classical space without the unrelenting hype that sometimes attends genre releases from across the Atlantic. Link 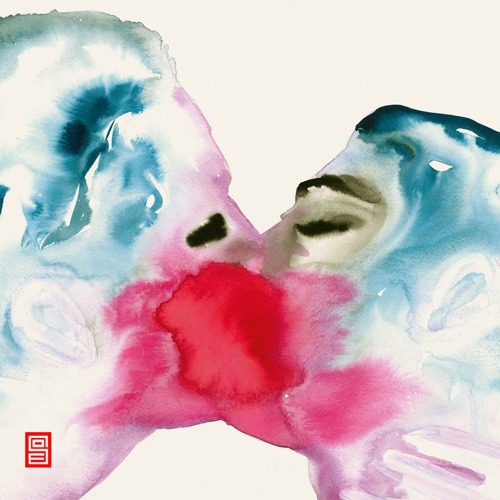 Just occasionally, the backstory that comes with a music release resonates deeply with what I actually hear. This intensely personal album of electro-acoustic modern classical by Johann Pätzold aka Secret of Elements was ten years in the making, interspersed with the events of his personal life involving humanitarian work and various cultural and political campaigns. The result is a varied and sophisticated release with visceral energy and emotion. Style-wise he does everything and does it well: grand solo piano pieces, chamber strings, melodic electronica and big orchestral swells. Q. When do you know that music hasn’t been laboured over too long by its creator? A. When it’s good. Far from being too polished or over-cooked, as its long gestation period might suggest, Chronos is brilliant and alive. Link 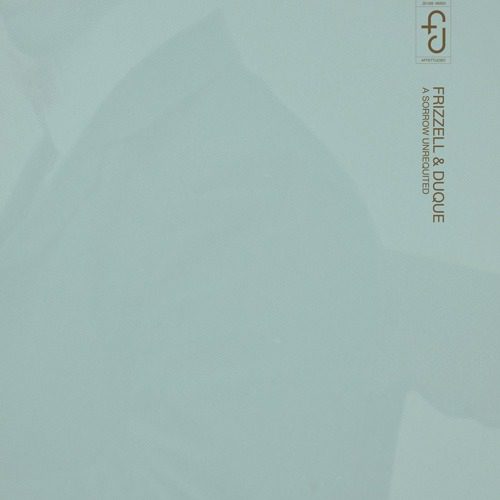 Haunting, ravishing and profound. These five pieces of loop-based orchestral and synth ambient from American duo Frizzell & Duque (aka Zakè and City Of Dawn) sound like scores for dark, epic films that don’t exist but which somehow we already know. I’m going to rattle off the titles of every track because they capture the poetry of this music better than I ever could: “We Once Believed We Owned The Sky”, “Fragile Dreaming In A Fragile Mind”, “A Sorrow Unrequited”, “Closer, Always Closer”, “The Sparrow’s Flight”. Get the picture? Link

Back to blog index