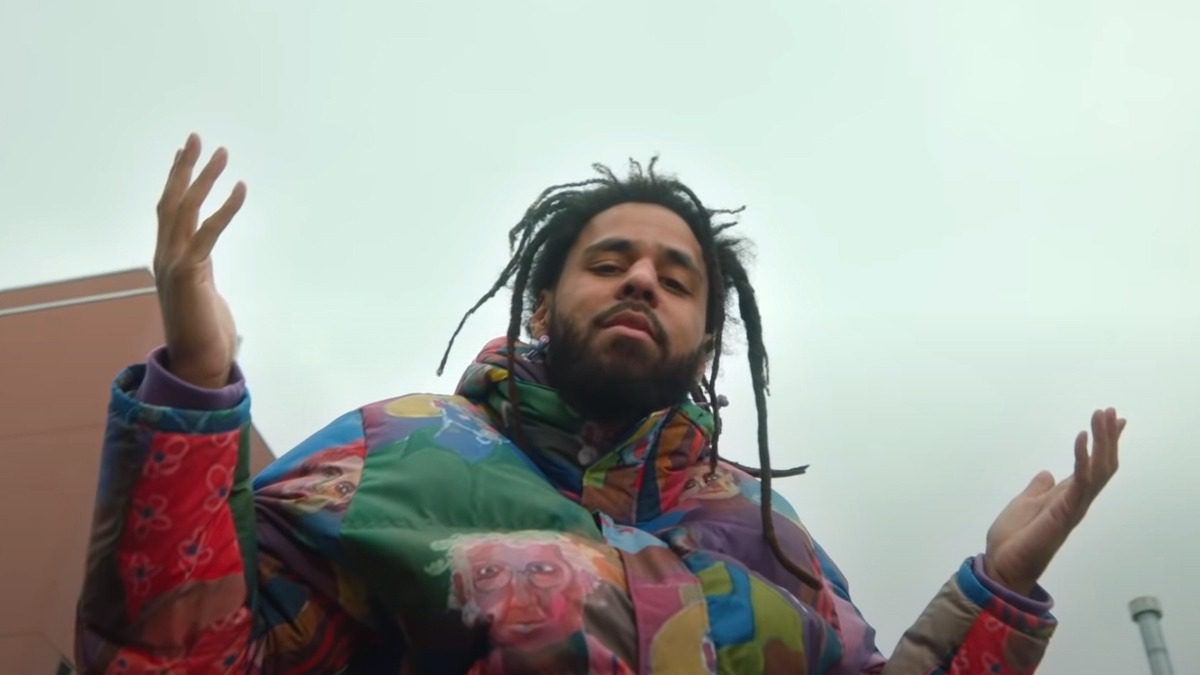 North Carolina rapper and Basketball African League star J. Cole is keeping his foot on the gas for The Off-Season promotions.

After making headlines yesterday with his official debut in the Basketball Africa League with the Rwanda Patriots, J. Cole returned today with the new video for “a m a r i.” The song, featured on Cole’s sixth studio album, was produced by Canadian hitmaker T-Minus, Timbaland, Sucuki & Cole himself. 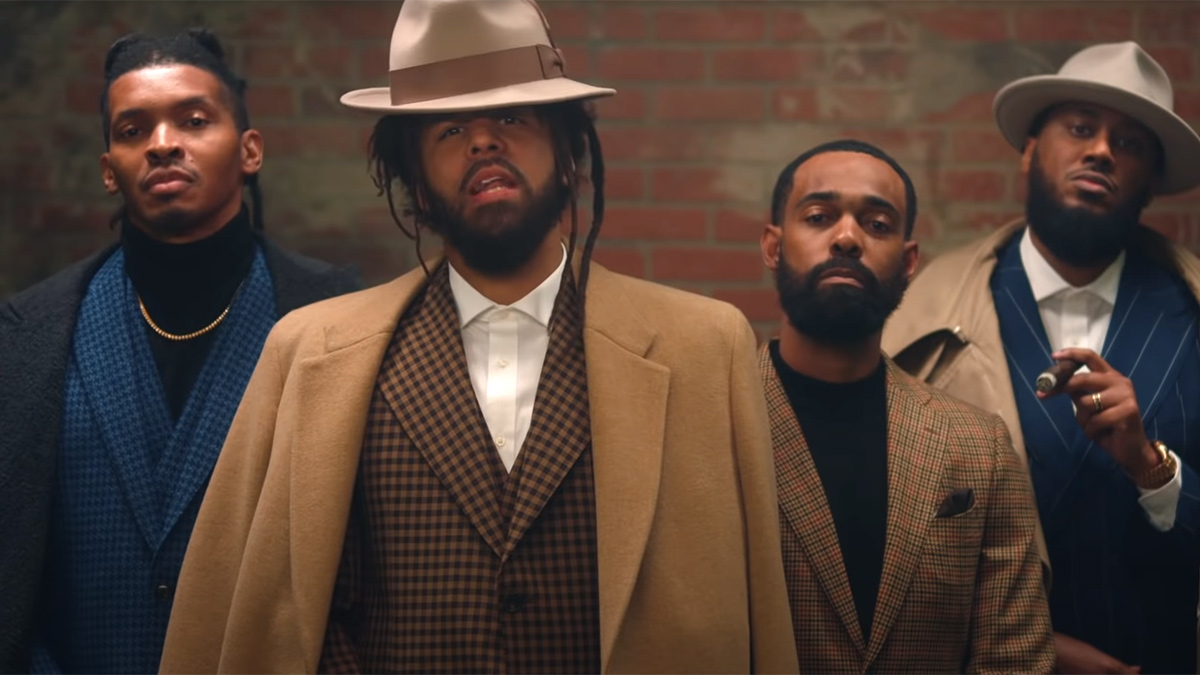 The Mez for Heirs-directed video has already been viewed close to 500K times after only two hours. The new video comes just a week after the release of the album documentary, Applying Pressure: The Off-Season Documentary, which just recently passed 4 million views.

The Off-Season is available on various digital streaming platforms including Apple Music and Spotify via Dreamville.