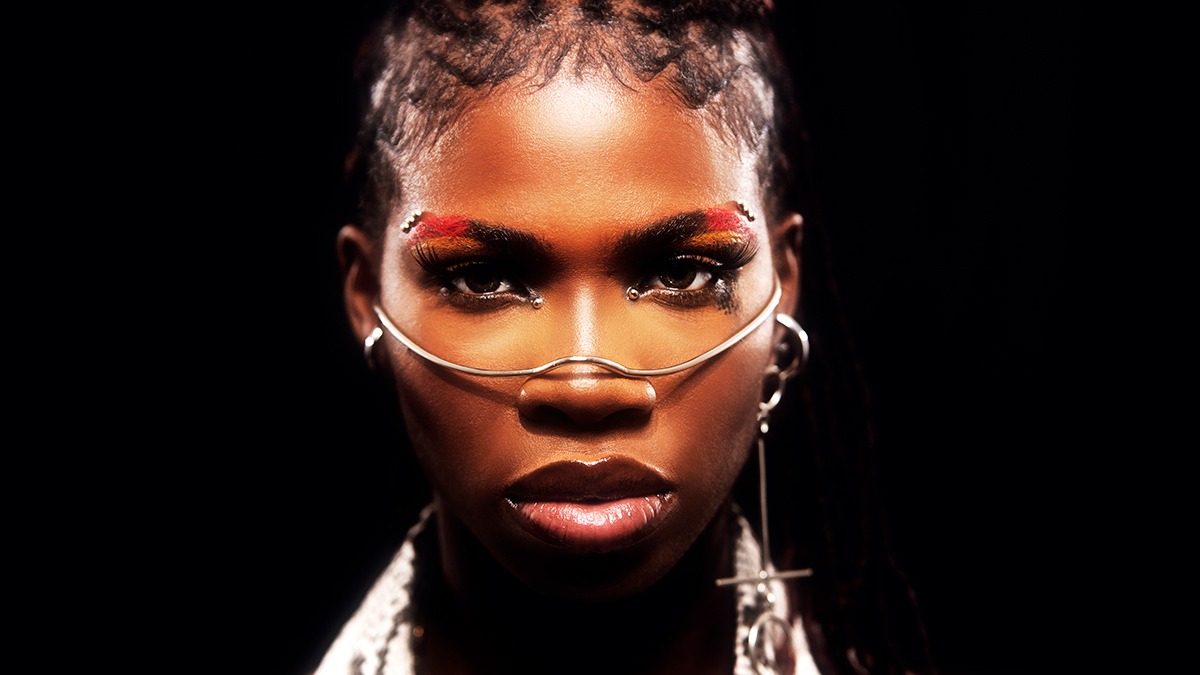 Our Song of the Day is the latest from Toronto artist Haviah Mighty. After kicking off 2021 with the Old Man Saxon-assisted “Anti-Social,” the 2019 Polaris Music Prize winner returns with a new single to honour her heritage.

Produced by Haviah and Mighty Prynce, “Obeah” honours Haviah’s Caribbean heritage, focusing on trust, spirituality, her close connection to family and a belief that the energies around you dictate what you will or won’t let in your life, a theme many can relate to as they grow within their chosen spaces.

The accompanying video for “Obeah”—directed by Jesse Dart of Die Fire Films, with production company, Cultiv8—features a cameo of Haviah’s father – who is also sampled on the track.

“Being of Caribbean descent, I’ve heard many stories throughout my life of ‘Obeah man’ and ‘Obeah woman’ from family and friends,” Haviah Explained in a prepared statement.

“‘Obeah’ being an occult power and celebrated secret religion which disturbs the natural flow of events by way of spells, spirituality and hidden practices. Though difficult to define, it is a religion of resistance, a belief that you can manipulate yours or other peoples’ destinies – often used in the context of those people that are close to you, but aspire to cause you harm by thought or action. This song, using this Jamaican reference, speaks directly to the idea that the energy around you can bring you down, and that sometimes it’s those that are closest to you that you need to be aware of.”

The new song is available on Apple Music, Spotify and other digital streaming platforms via Mighty Gang Inc. The single has also been added to HipHopCanada’s official Spotify playlist, Canadian Fresh. 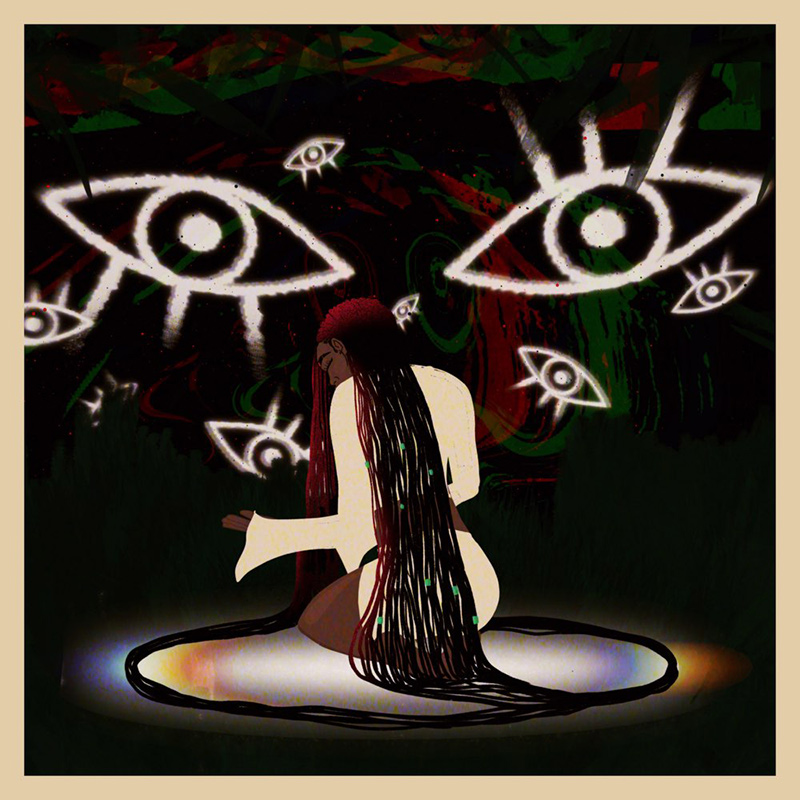