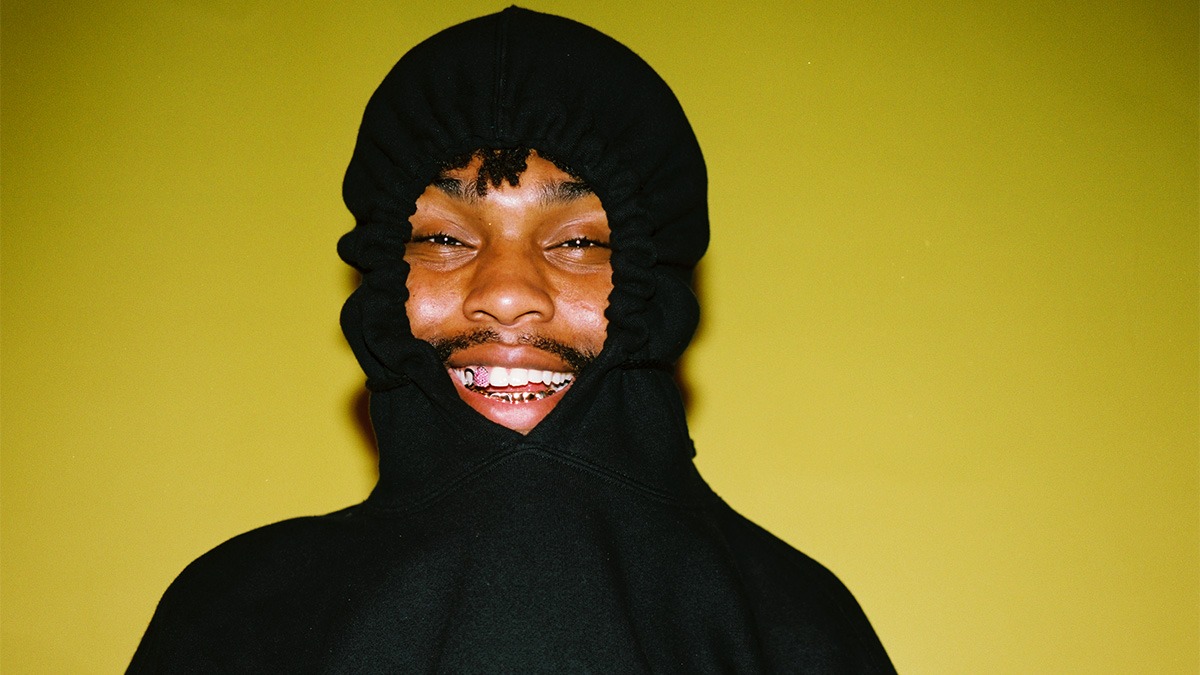 With a tightly-wrapped hoodie and a take-no-prisoners attitude, $NOT is coming for necks in 2021. Giving the visual treatment to a pugilistic highlight from his Beautiful Havoc album, $NOT shares “Sangria,” his new music video.

Marked by a distinctive flute melody that evokes a Kung Fu fight scene, “Sangria” finds $NOT playing a game of bad cop-bad cop with fellow Floridian Denzel Curry, as both emcees issue ice cold warnings to the opps and steppers. Directed by Omar Jones, the video takes both emcees to the Lana River in Tirana, Albania, where they strut their stuff in hot pink streetwear. The visually striking new clip follows the similarly electric clip for “Like Me,” also directed by Omar Jones, in which $NOT raced foreign cars with iann dior. 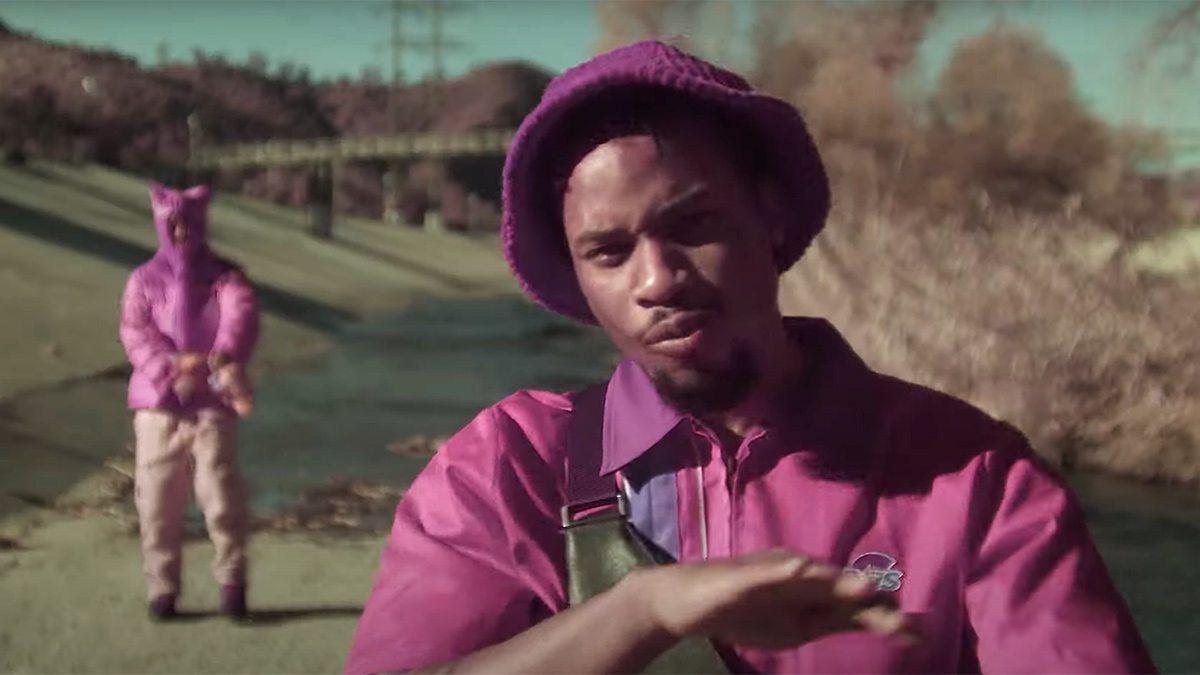 Taking his songwriting to a new level, Beautiful Havoc interrogates the 22-year-old rapper’s pain, digging into the betrayal and hardships that shape his prickly and misanthropic persona. With production from the likes of Powers Pleasant, Eem Triplin, Woodpecker, and more, Beautiful Havoc offers a bright and diverse sonic palette, allowing $NOT to showcase his elite melodic instincts and provide a contrast to his dark, self-hating lyrics. Beautiful Havoc hosts several well-received singles, including the bouncy loner’s anthem “Revenge” and the sly Flo Milli collab, “Mean,” both with videos directed by Cole Bennett.

“Mean” is currently experiencing a surge in popularity after an excerpt from Flo Milli’s verse became a trending sound on TikTok. The sound has more than 708K unique video creations on the platform and averaging more than 3K new creations per hour at its peak. The song received a boost from James Charles, who danced to the song for his 33.5 million TikTok followers, and earned attention from Rico Nasty, who did her own version of the challenge.

Ready to continue his steady upward trajectory, $NOT is on a mission to become one of his generation’s essential voices. Powering into 2021 with an ever-growing fanbase, $NOT is an excellent bet to reach household name status very soon. 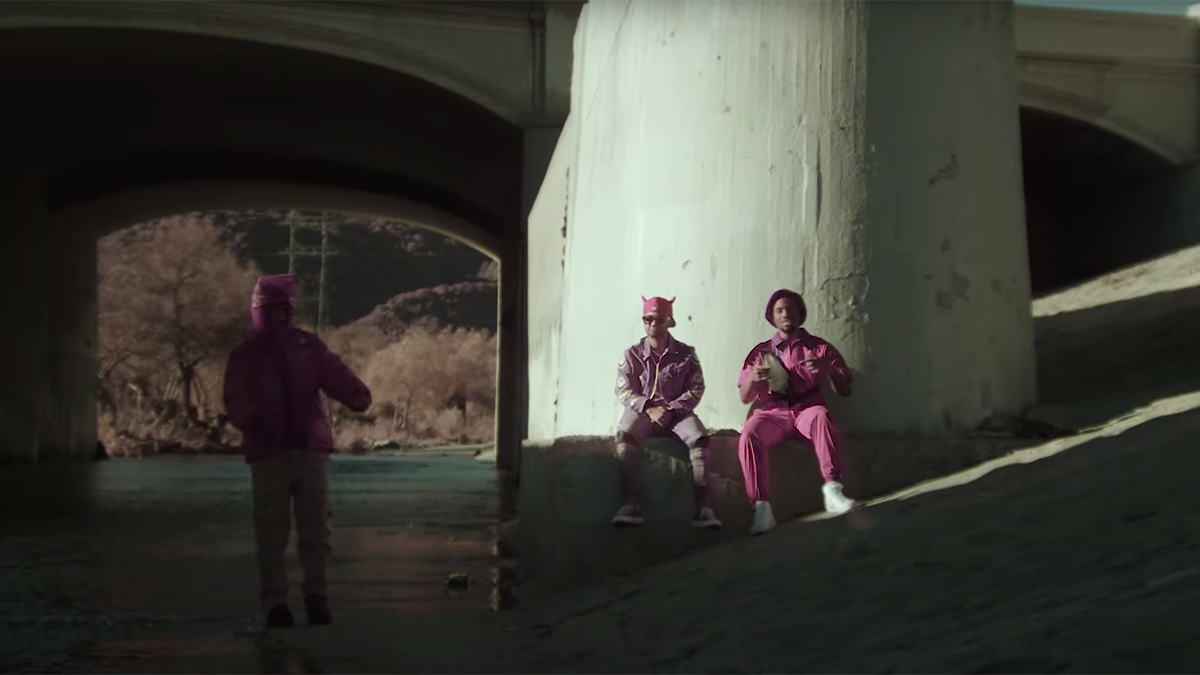 The 12-track Beautiful Havoc was $NOT’s second full-length of 2020, following March’s – TRAGEDY +, which featured hits like “GOSHA” (112 million Spotify streams), “Beretta” featuring wifisfuneral (25 million Spotify streams) and “Moon & Stars” featuring Maggie Lindemann (45 million Spotify streams). With over 5.3 million monthly listeners on Spotify, $NOT has earned co-signs from the likes of Billie Eilish, and his song “Billy Boy” appeared in an episode of HBO’s Euphoria. $NOT completed a successful tour in the first quarter of 2020, selling out venues across the country. This past summer, $NOT shared “Can You Help Me,” a defiant track that calls out racism and supports the Black Lives Matter movement.

You can find Beautiful Havoc on various digital streaming platforms including Apple Music and Spotify via 300 Entertainment. 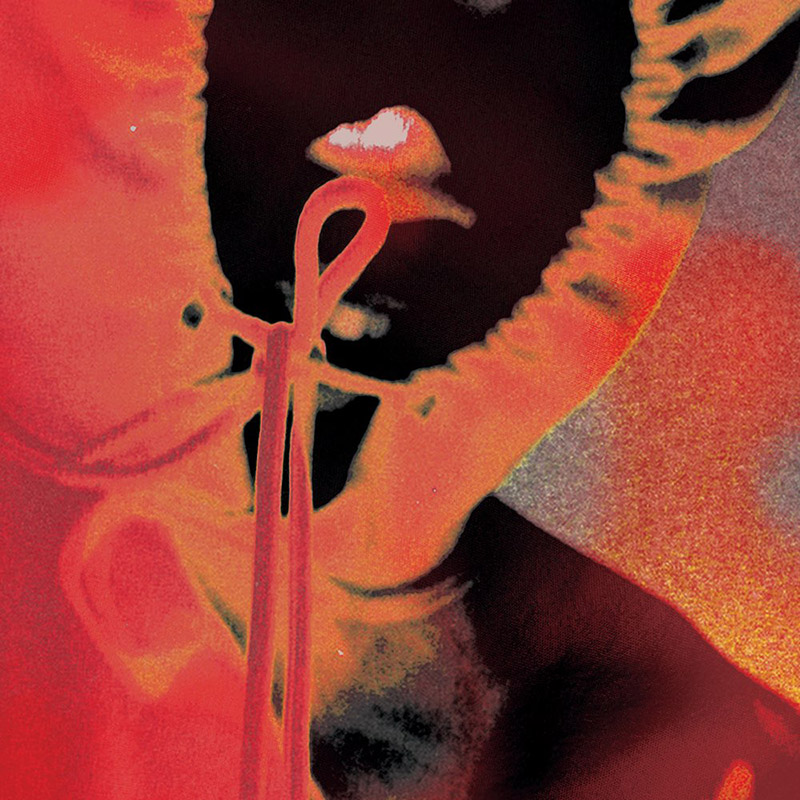