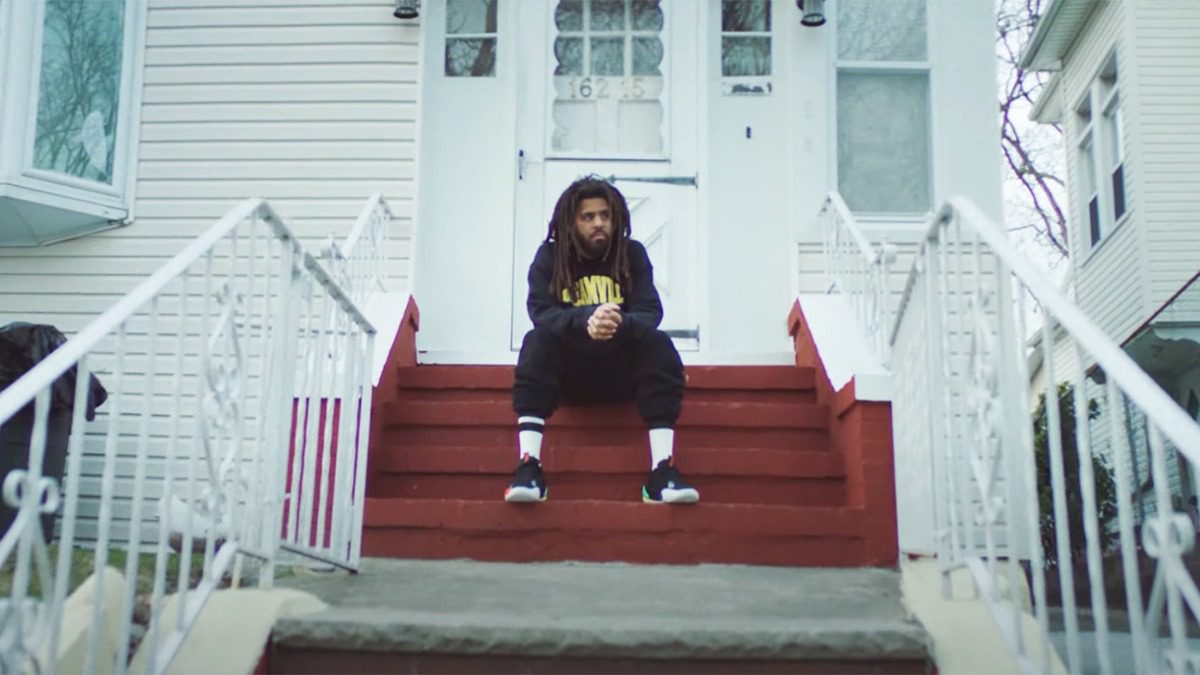 As J. Cole fans prepare for the release of his sixth studio album, The Off-Season, he’s treated fans to a new 12 minute documentary.

The Scott Lazer-directed Applying Pressure: The Off-Season Documentary was released on Monday, while the album is set to drop this coming Friday, May 14th.

After initially planning on releasing the album all at once, Cole released the first single off The Off-Season, “Interlude,” which was produced by Cole, Tommy Parker, and Canadian hitmaker T-Minus. The Toronto-born producer was also behind one of Cole’s biggest song’s to date, “Middle Child,” off the 2019 compilation, Revenge of the Dreamers III. 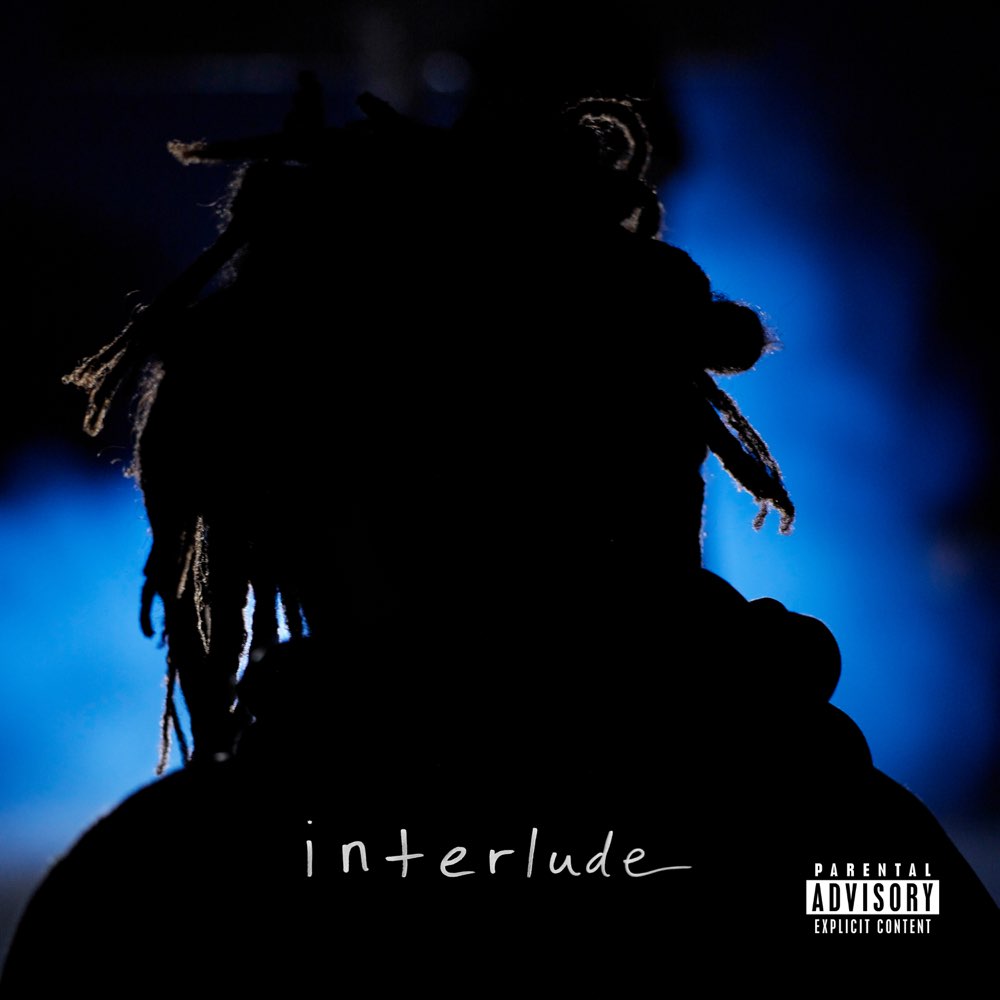