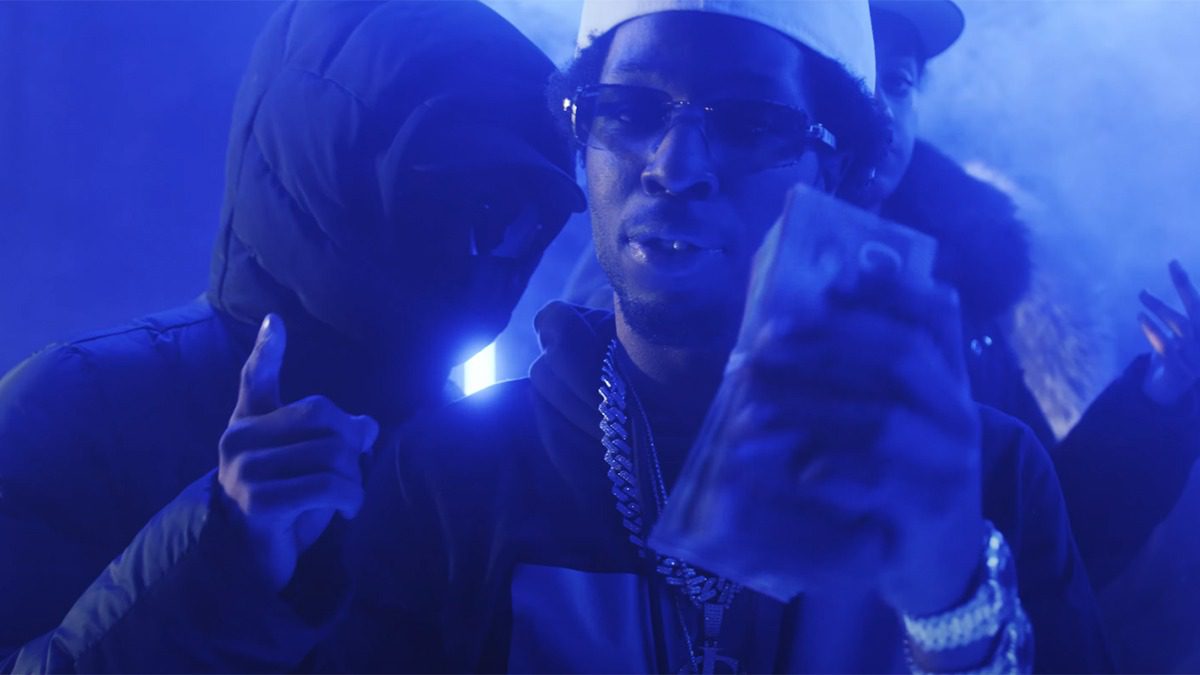 The song can be found on the Deluxe version of J Neat’s 2020 album, Lost Soul. The 17-track Lost Soul (Deluxe) was released on October 23, 2020 via Blue Feathers Records. You can stream it on Apple Music, Spotify and other digital platforms.

“Get Dem Rackz,” directed by Kavin Roberts for KR Productions, has been viewed just over 14K times on YouTube since its release on May 7.

Check out the new video and Lost Soul (Deluxe) below. 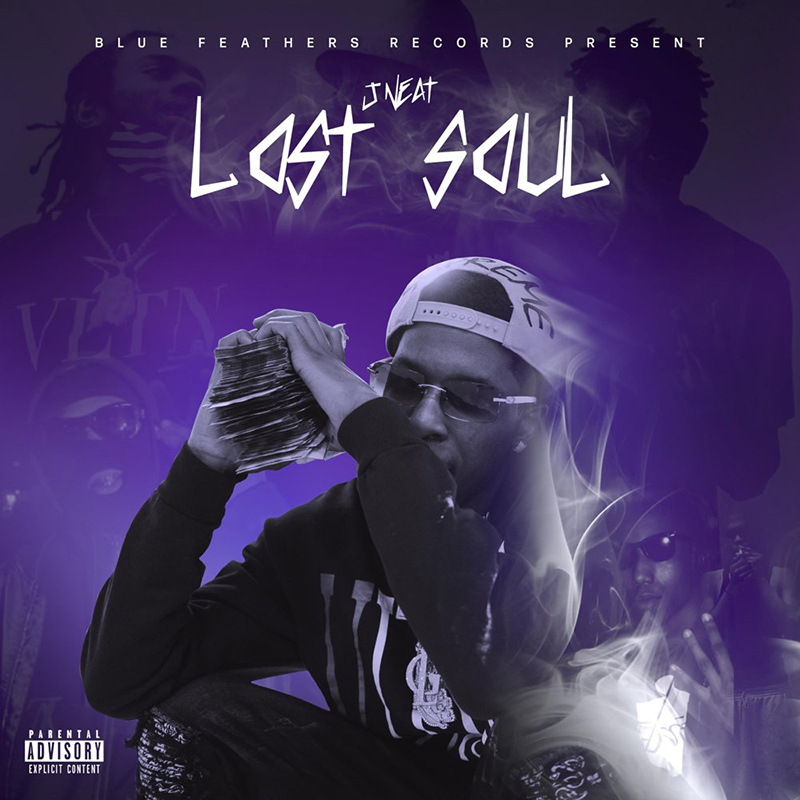