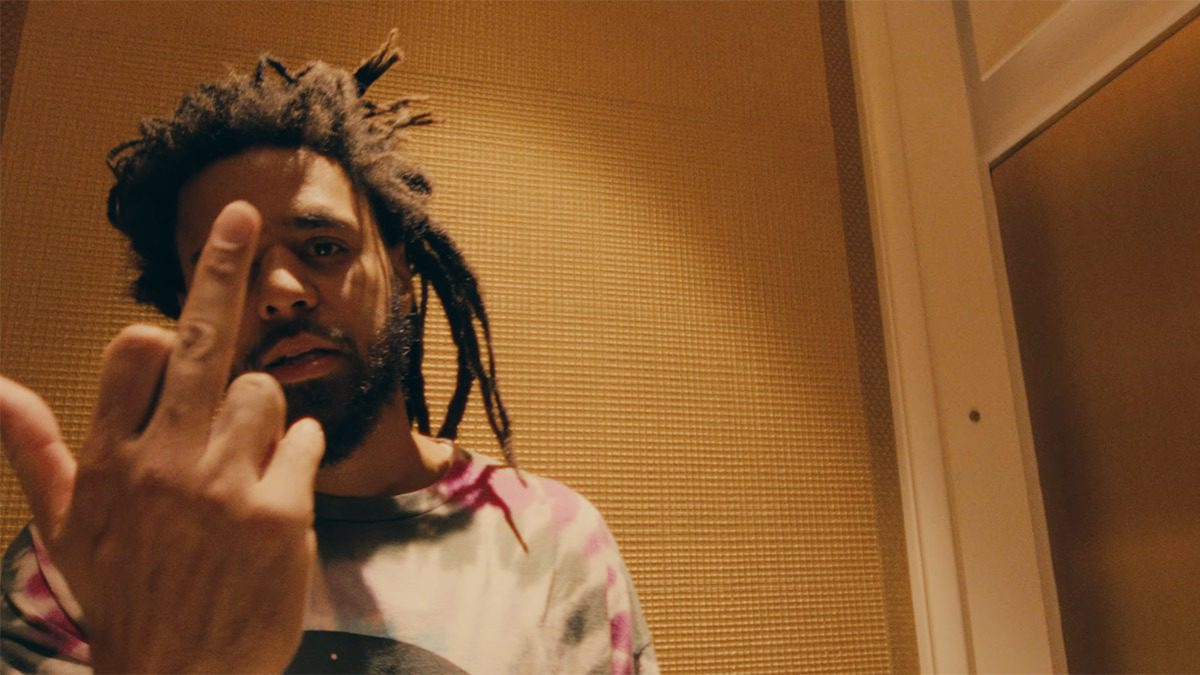 J. Cole surprised his fans on Tuesday with a new track and video titled “Heaven’s EP.”

The accompanying video for “Heaven’s EP” was directed by Simon Chasalow, and has already been viewed close to 1.5 million times in less than 24 hours. It sees Cole take a private jet to Las Vegas before living it up on the strip and in a plush suite.

Along with the new video, Cole is gearing up for The Off-Season Tour which will begin a few days from now. It comes in support of his number one album, The Off-Season, which dropped back in May.