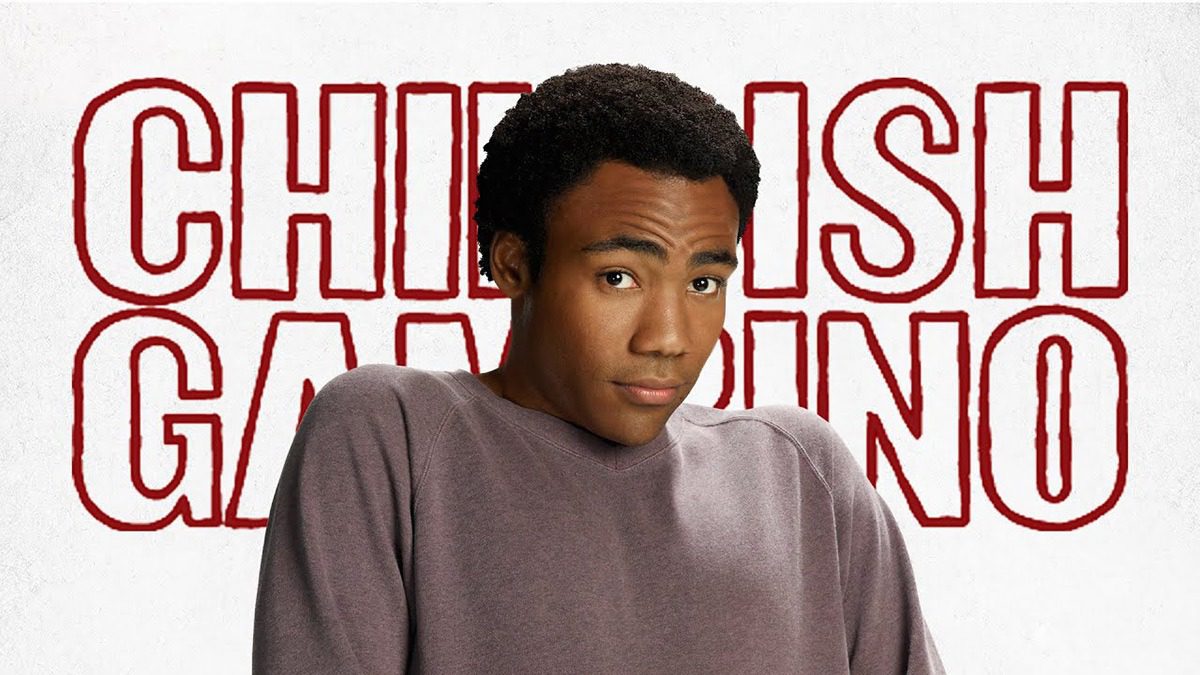 Pro the Goat and the HipHopMadness team drop a bit of a harsh take on the storied career of actor, director, producer, rapper, singer, stand-up comedian, and writer, Childish Gambino (aka Donald Glover).

The figure of speech, ‘Jack of all trades, master of none,’ refers to people that pursue a wide range of interests instead of focusing on being a specialist in one area. In the world of hip hop, we have witnessed an evolution from artists that made the mastery of their music their aim, to watching rappers multi-task and multi-craft in other industries. Quite often people downplay the achievements of a jack of all trades by labeling them a master of none when the fruits of their labor appear spoiled by not giving them all enough attention.

Donald Glover AKA Childish Gambino seems to be taking the ‘jack of all trades, master of none’ debate to a different level. No matter which form of mainstream media you consume, there is a version of it readily available that has been created by Childish Gambino. The man sure has a whole lot of jobs. His creative career consists of titles like rapper, screenwriter, singer, comedian, composer, actor, voice actor, TV producer, film producer, music producer, and if that wasn’t enough…father of two. It is obvious Childish Gambino is a jack of all trades. But do you think there any truth to the argument that he is a master of none?

Gambino’s latest release, 3.15.20, came out in March 2020 and is available on Spotify, and other digital platforms.