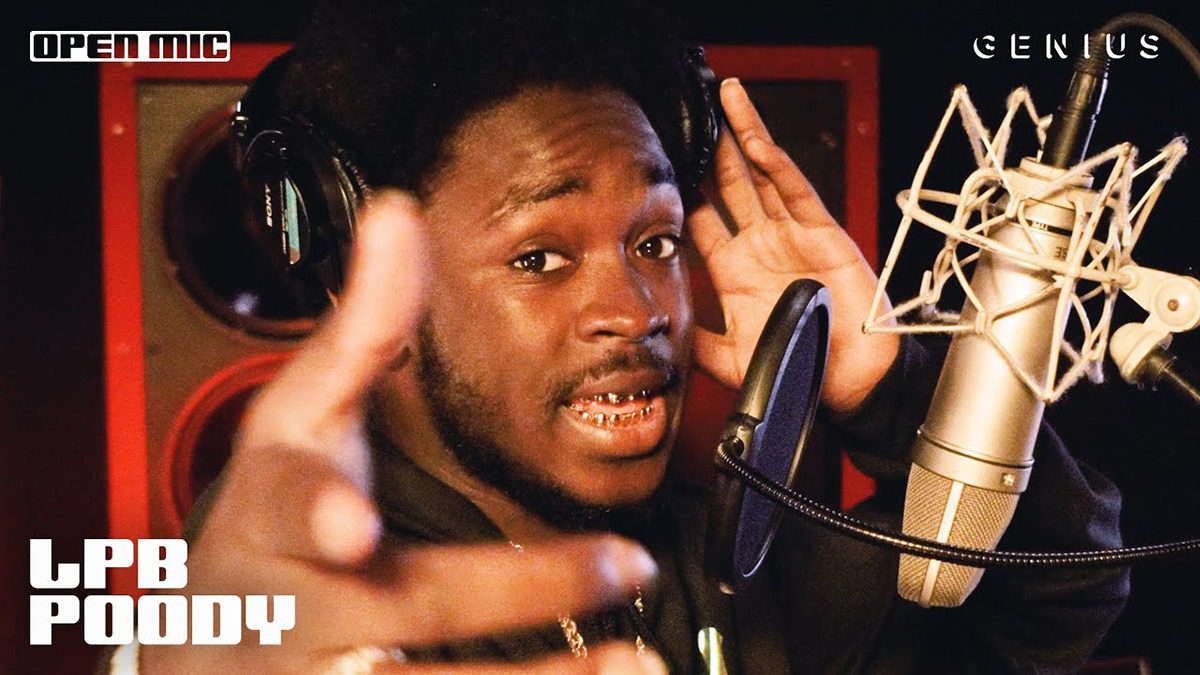 Orlando’s own LPB Poody recently stopped by Genius for a performance on their Open Mic series. Poody performed his hit “Batman” which has been streamed over 26.8 million times to date on Spotify.

Florida rapper LPB Poody is the latest artist to appear on Open Mic, performing his hit song, “Batman.” The track, which is produced by JBFlyBoi, has racked up more than 25 million streams on Spotify since it dropped.

“Batman” was recently included on the three track release, The Last Minute, along with the 42 Dugg-assisted “Connected” and the 2020 single, “Address It,” which has been streamed over 33.8 million times to date.

You can find The Last Minute on various digital streaming platforms including Apple Music via Chameleon Entertainment / Interscope Records. 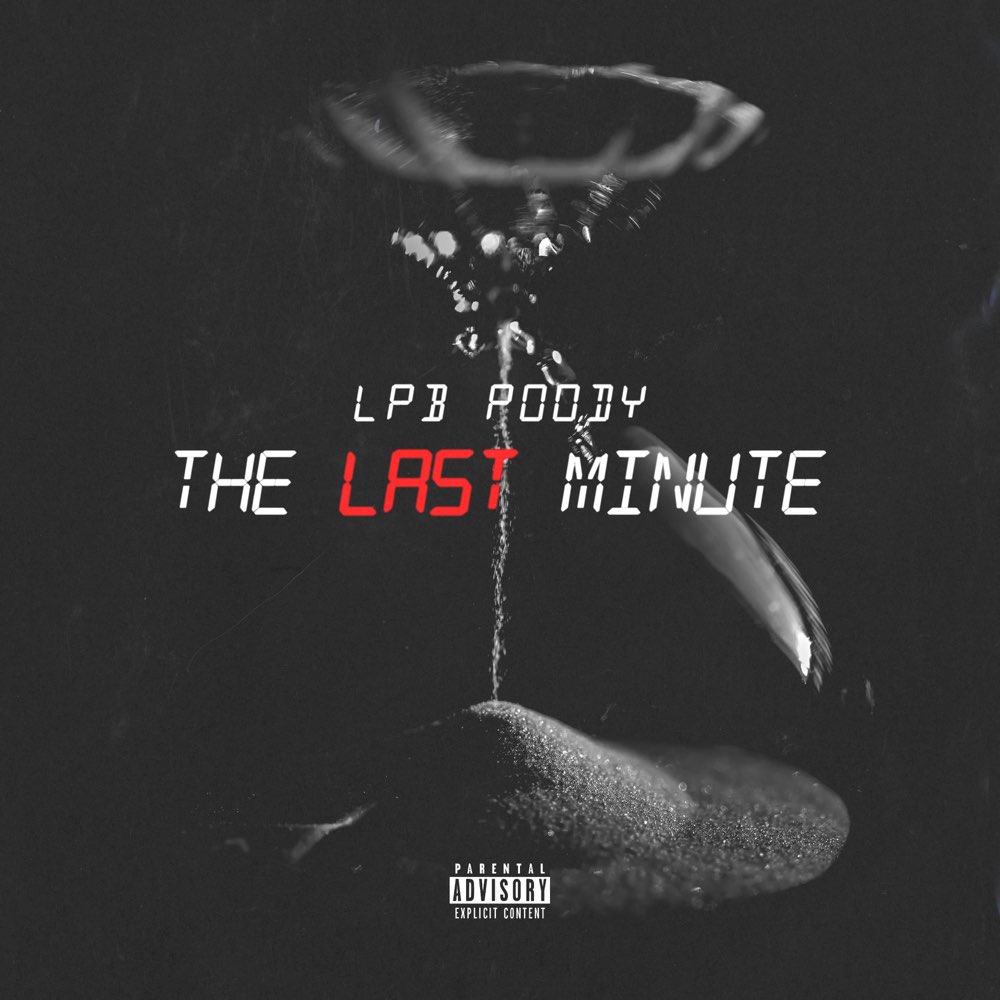