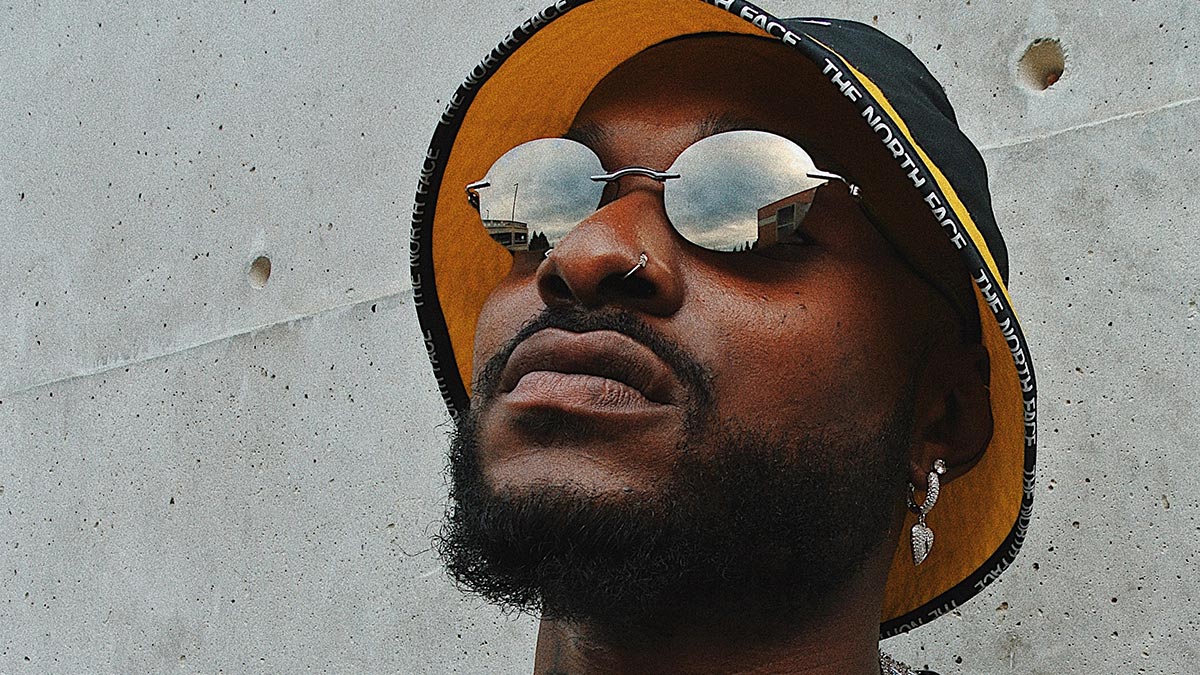 The 10-track release is available on various digital streaming platforms including Apple Music and Spotify. Check out the single and the accompanying press release below. 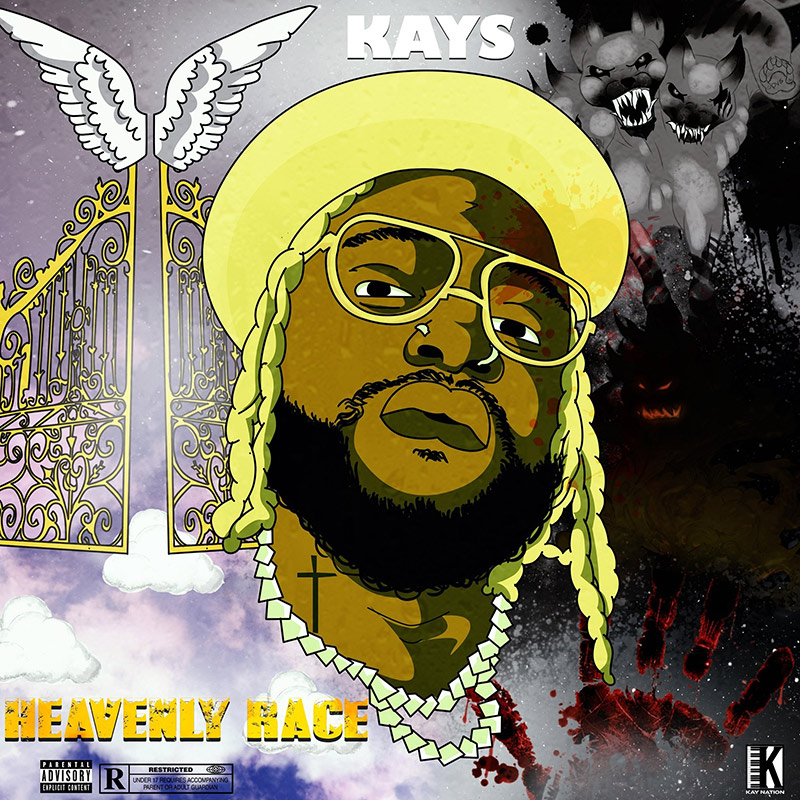 The young producer, Kays, has never been shy about his journey as an afro-Canadian artist. In his new single, “Conquer” Kays expresses his unwavering state of mind to ensure that everything he does, he conquers.

The Vancouver-based artist has released his second EP titled, Heavenly Race, out today on Kays Nation. Included in this EP, the Nigerian-born man crafted a standout single embodying the passion and courage he incorporates throughout his life, bleeding into his work. Kays is a well-educated young man who intentionally creates his content with the goal of motivating and inspiring listeners; a feat which he accomplishes by incorporating his Nigerian roots and drawing on inspiration from personal experiences. The Heavenly Race EP took five years to complete, proving there is a great deal of time and consideration that goes into each track. “Everything is planned and done with purpose,” Kays shares. Today, this EP is another task he has been able to conquer.

“Conquer” really emphasizes how personal development has been a major influence while creating this EP. To conquer is to overcome an obstacle, which has been an endless battle for Kays. From the very beginning of his life, he was put in testing situations. Growing up in Lagos, Kays went to boarding school away from his family at the age of 10, then went on to continue studies in University. The Lagos artist made the bold decision to move to Canada on August 28th, 2009, to pursue his passions while transitioning to adulthood. But, this lifestyle did not come easy and took a great deal of hard work and perseverance. Having to overcome many obstacles along the way, Kays wants his listeners to feel inspired and believe that they too can conquer anything with the right mind set.

“I am so excited for the world to hear my story. My story needs to be heard. I know it’s going to help a lot of people. I come from a place that is very hard. I know a lot of kids out there that are in my shoes, that felt like me. There is always a way. You can make your own way. I don’t listen to the outside world, I just go for it. I’ve been through everything you can think of. I am a conqueror.” – Kays

“Conquer” is one of ten afro-fusion tracks from Kays’ brand new EP, Heavenly Race. The influential tune can now be streamed and playlisted via Spotify, Apple Music, YouTube, and more. 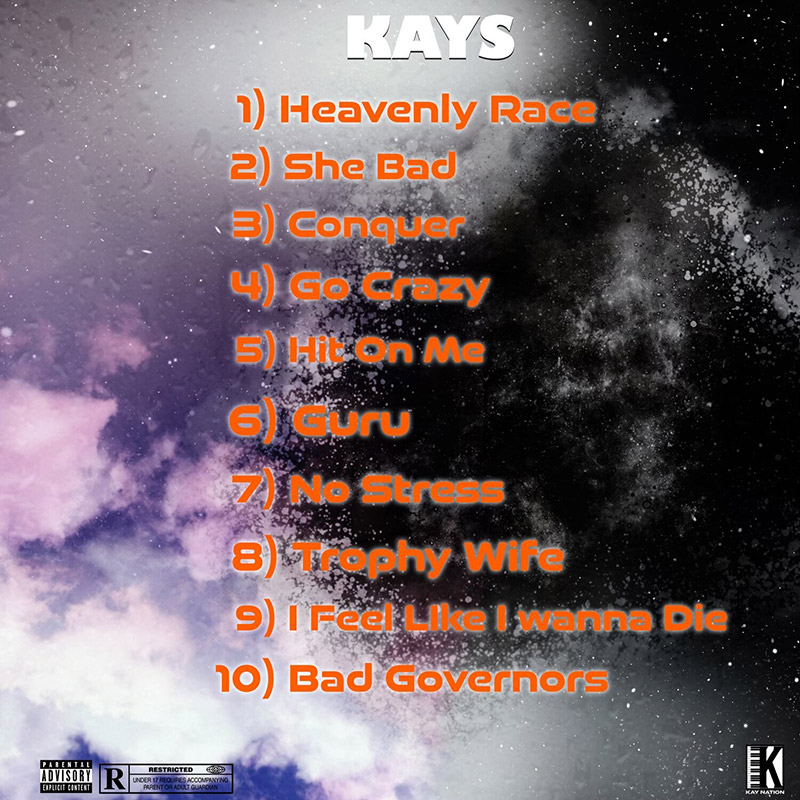