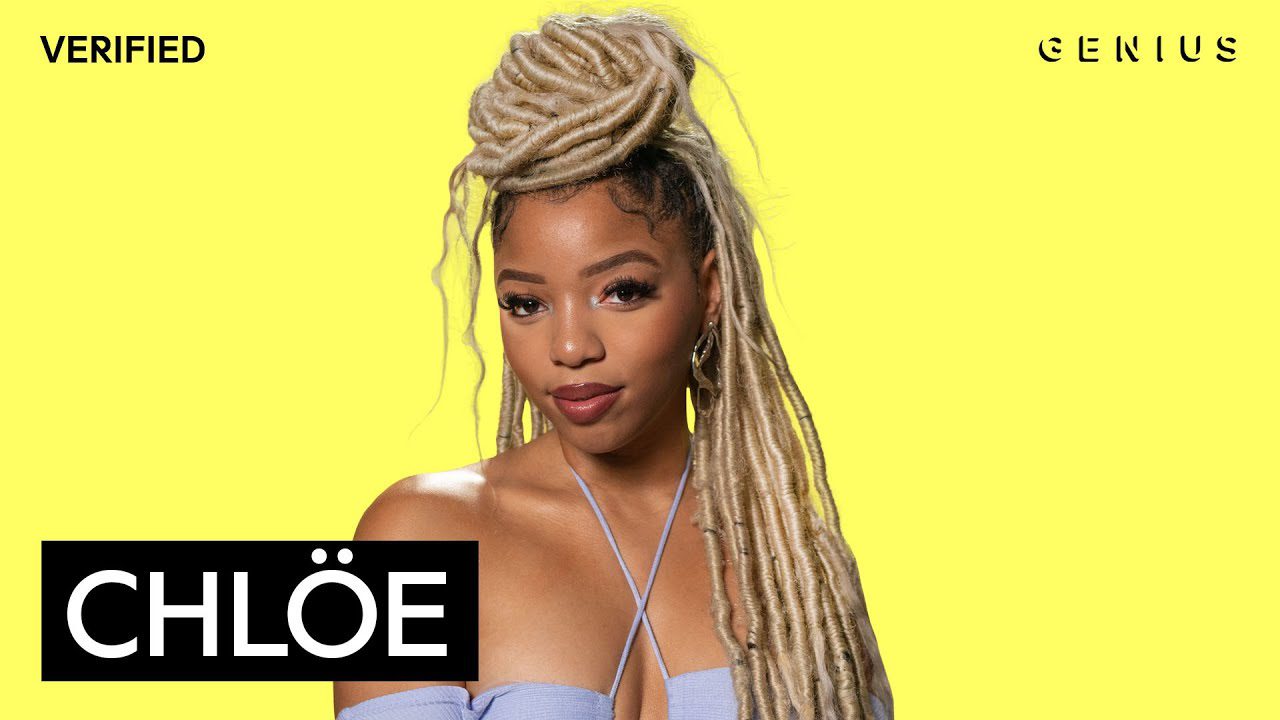 Genius returns with another new segment of their super popular Verified series. This time they connect with Atlanta born recording artist and actress Chlöe (of the duo Chlöe x Halle) to dissect her hit, “Have Mercy.”

“Have Mercy” was produced by Chlöe, BoogzDaBeast and Australian duo FnZ, as well as Canadian hitmakers Joseph L’Étranger and Murda Beatz. The single has already been streamed over 36.1 million times to date on just Spotify alone. It’s expected to appear on her solo album debut, slated for 2022.

“‘Have Mercy’ is the first solo single from Chlöe, who has become a major star over the last few years as one half of the sibling duo Chloe x Halle. The single has already racked up 35 million Spotify streams to date, and the song’s music video has been viewed nearly 25 million times. The track was produced by Murda Beatz, Joseph L’Étranger, BoogzDaBeast, FnZ, and Chlöe herself, who wanted to write this song to remind women that it’s OK to be proud of everything they have to offer.”

The supporting video for “Have Mercy” was directed by Karena Evans, and it’s been viewed over 25.3 million times since premiering on Chlöe’s YouTube channel on September 10, 2021.