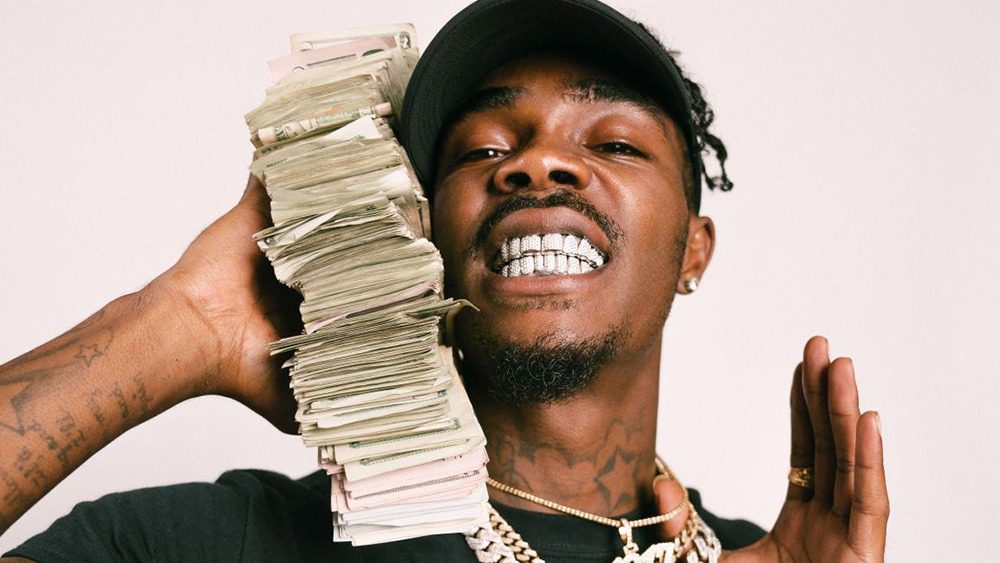 Despite being arrested in Memphis on a fugitive from justice warrant, Greensboro, GA rapper Foogiano made it clear he wasn’t going to let legal issues prevent him from releasing new music. After being on the run for three months, it took just a couple of days after his arrest for his team to drop his new video “Free Foo.” The song hit DSPs on April 2, and is already approaching the 500K stream count.

According to the Athens Banner-Herlad, 27-year-old Foogiano, real name Kwame Khalil Brown, was “wanted in Greene County, Georgia where authorities said he was released on $50,000 cash bond in December 2020 for a probation violation, then shed a court-ordered ankle monitor, which was recovered in Barrow County.” Foogiano is currently in custody in Greene County and has yet to be sentenced.

In 2020, Foogiano came out swinging. He served up “TRAPPER” (and a remix featuring Lil Baby) in addition to contributing bangers to The New 1017 compilations Gucci Mane Presents: So Icy Summer and So Icy Gang, Vol. 1. Plus, he officially unleashed “Molly” and recruited DaBaby for the remix, generating five million global streams with the video amassing over one million streams per week. However, everything bulldozed a path for the new Gutta Baby mixtape. On the project, he gets confessional with raw lyrics and true stories from his time in jail until now.

Check out the Jordan Spencer-directed “Free Foo” below and stay tuned for new music dropping 4/20. 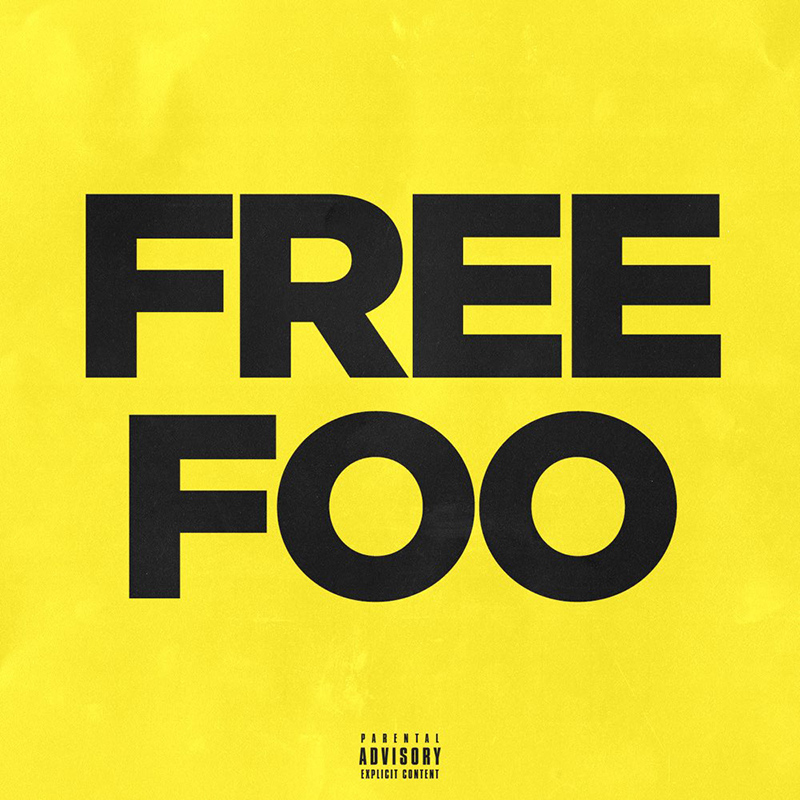