Along with taking a moment to address French Montana and his perceived lack of support for drill artists, Fivio Foreign is promoting his latest single, “Drive By.”

Coming in support of his project 800 BC, “Drive By” recounts Fivio’s life on the streets of Flatbush, Brooklyn while addressing his opps. The accompanying video was directed by JLShotThat, who also did Fivio’s clip for “Wetty.” It features scenes shot in a mansion that was previously featured in Pop Smoke’s video for “War.” Fivio recently spoke with NME about Pop Smoke and the Brooklyn rapper’s unsolved murder in February. 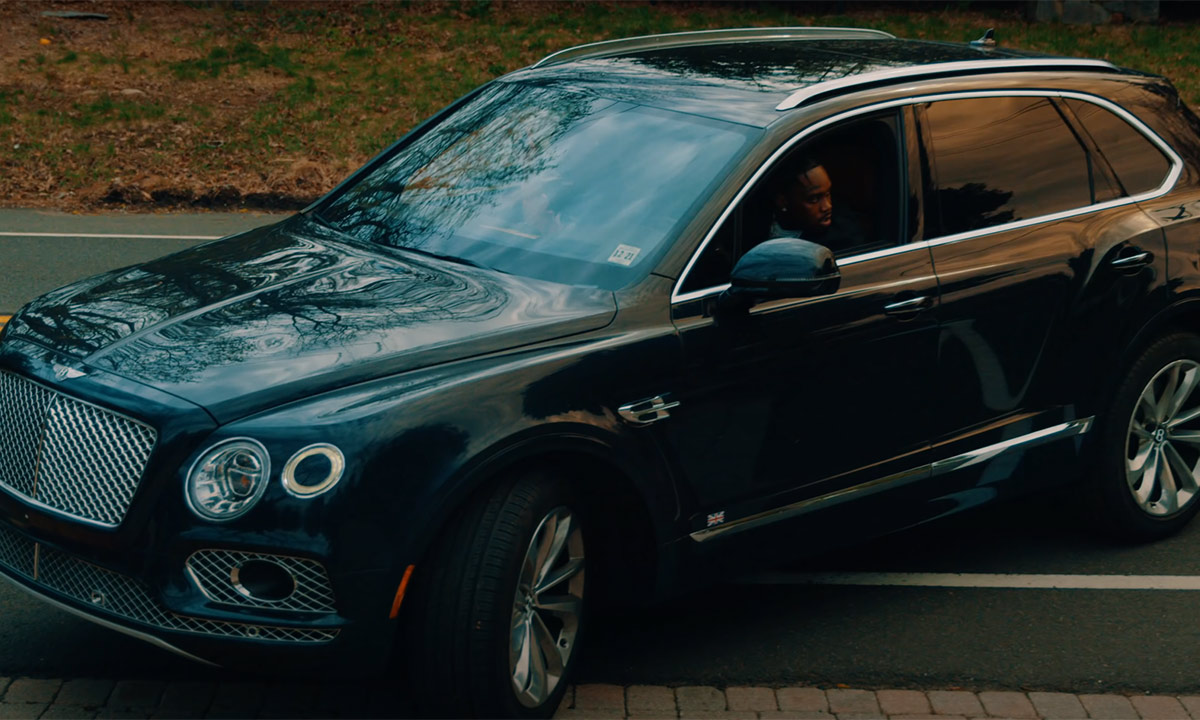 Scene from the “Drive By” video

“I learned everything [from him]. I learnt how to deal with this shit and not to get hyped over the now. Once you find yourself hyped or comfortable with the shit that is happening, you won’t really go further. It’s the bigger things you got to work on.”

As the NME story points out, both artists were at the forefront of carving out a real identity for Brooklyn’s drill scene in late 2019, and Fivio remains one of the most talked about artists in New York City.

The video for “Drive By” has put up over 825K views since its release on April 24, and “Wetty” has accumulated over 3.3 million views since dropping on March 27.

800 BC was released just a few days ago and features guest appearances by Meek Mill, Lil Tjay, Lil Baby, and Quavo of Migos. You can find that below along with the videos for “Drive By” and “Wetty.” 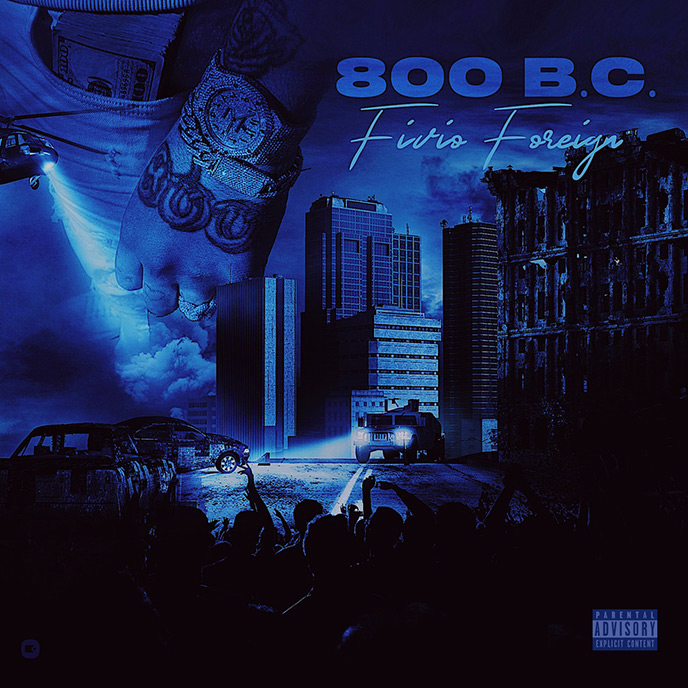