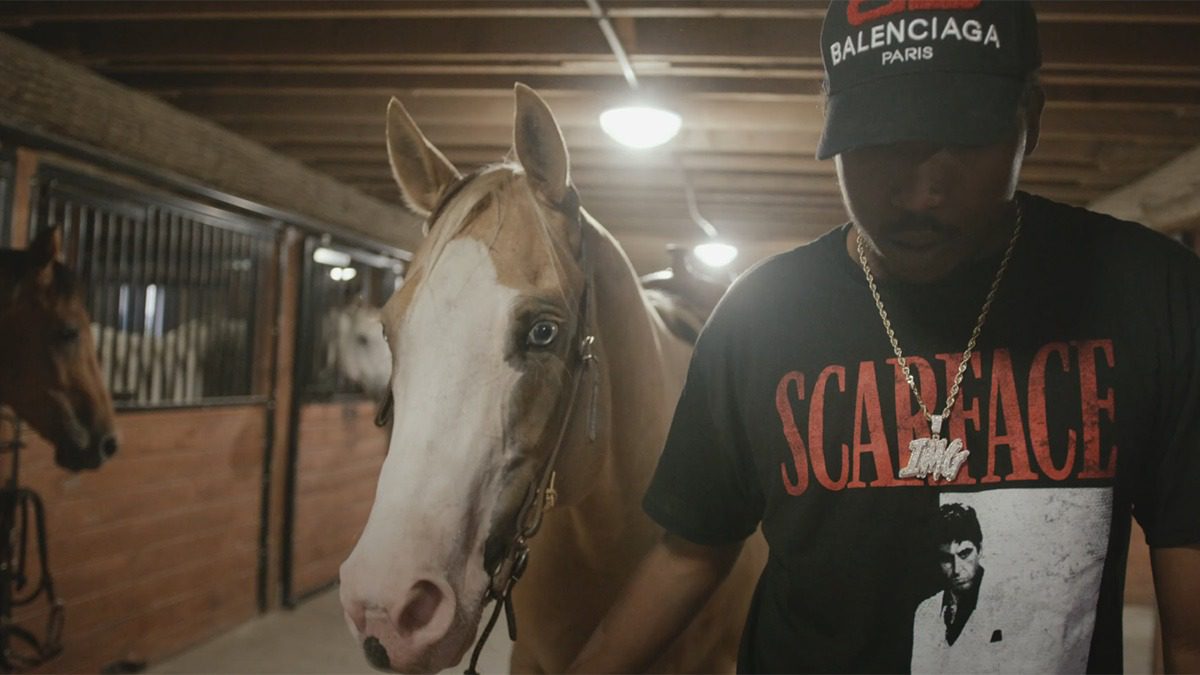 Toronto rapper DoubleTrouble4400 of the popular duo TallUpTwinz recently launched a new YouTube channel, and kicked it off by sharing a video for his heartfelt banger, “Memories.”

The CashDrug and Sinful-produced single—released on Sept. 17th in collaboration with 6ixBuzz—pays tribute to fallen friends, as well as his own twin brother, fourty4double0, who passed away in January 2020.

The new video was shot KR Productions, and has been viewed just under 40K times since premiering September 17th. It features Tallup and his crew out in the country on a farm, taking out the horses and even climbing up on the roof. It’s nicely complimented with the single’s artwork, which features DoubleTrouble4400 confidently sitting on a somehwat majestic looking horse with a beautiful shot of the Toronto skyline in the background.

The new YouTube channel is titled ‘TallupTwin’ (singular), but it appears that DoubleTrouble4400 will continue to release new music under the TallupTwinz name—at least for now. “Memories” is listed that way, and available now on Apple Music, Spotify, and other platforms. 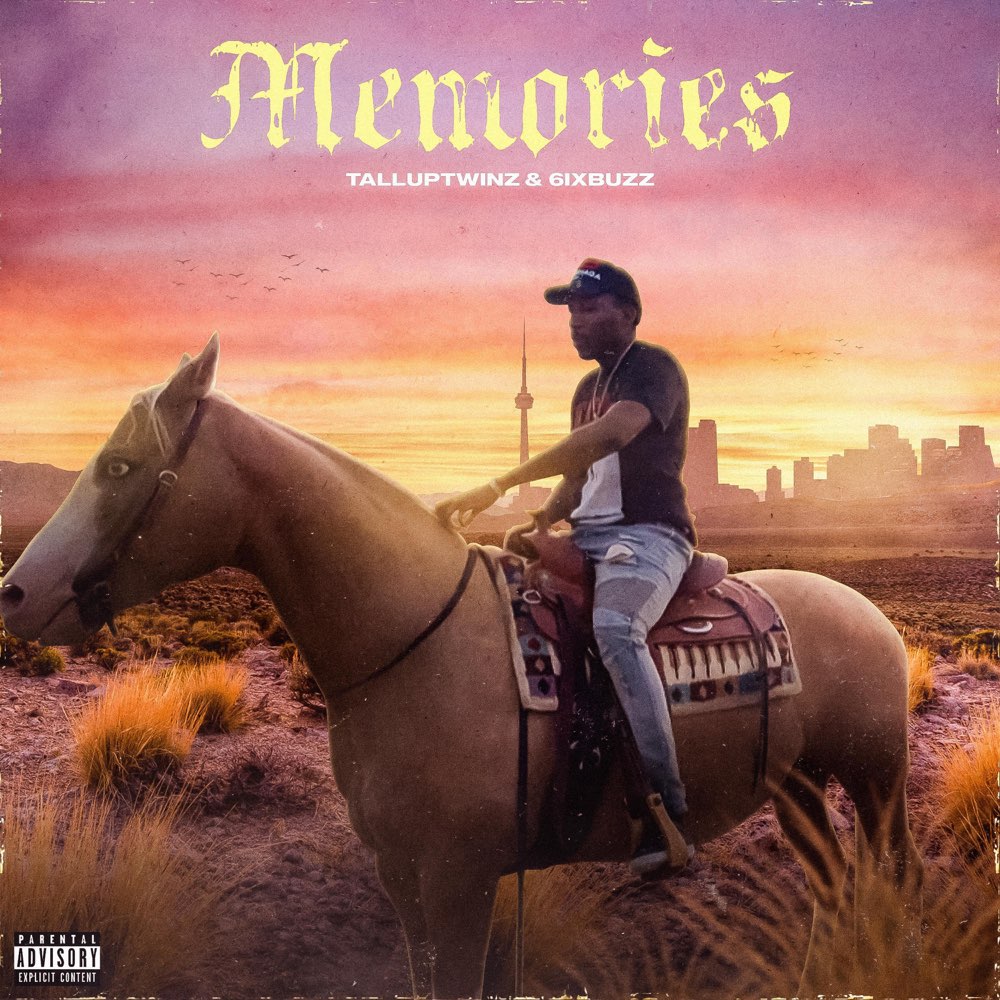