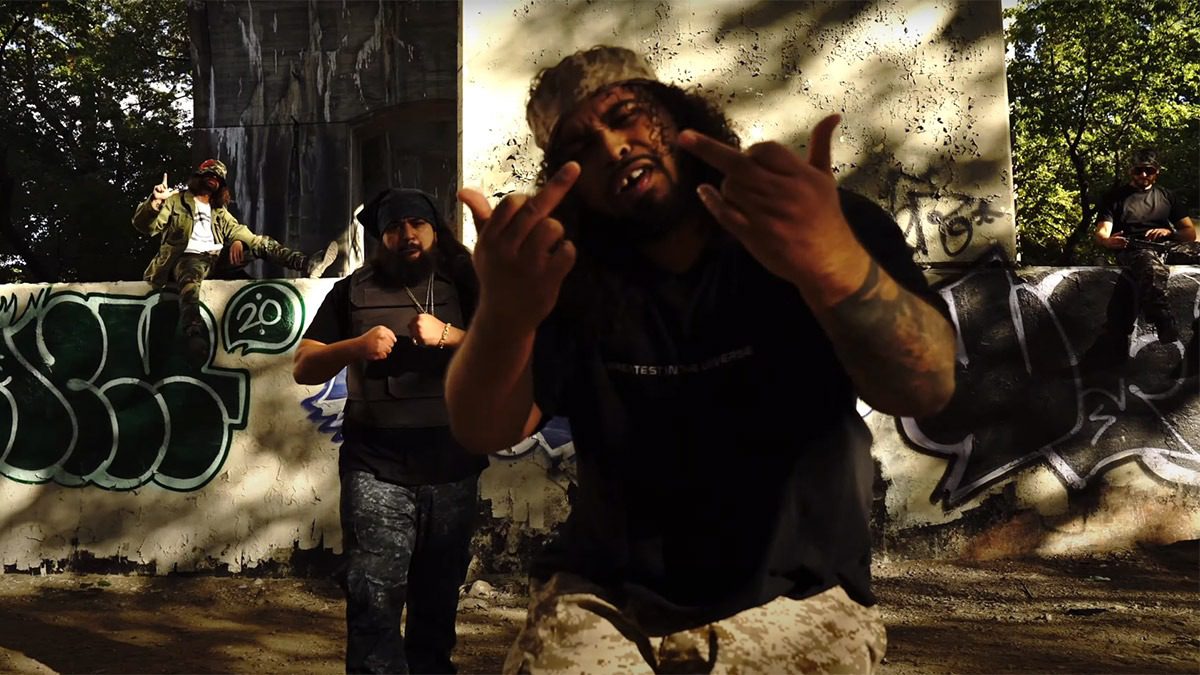 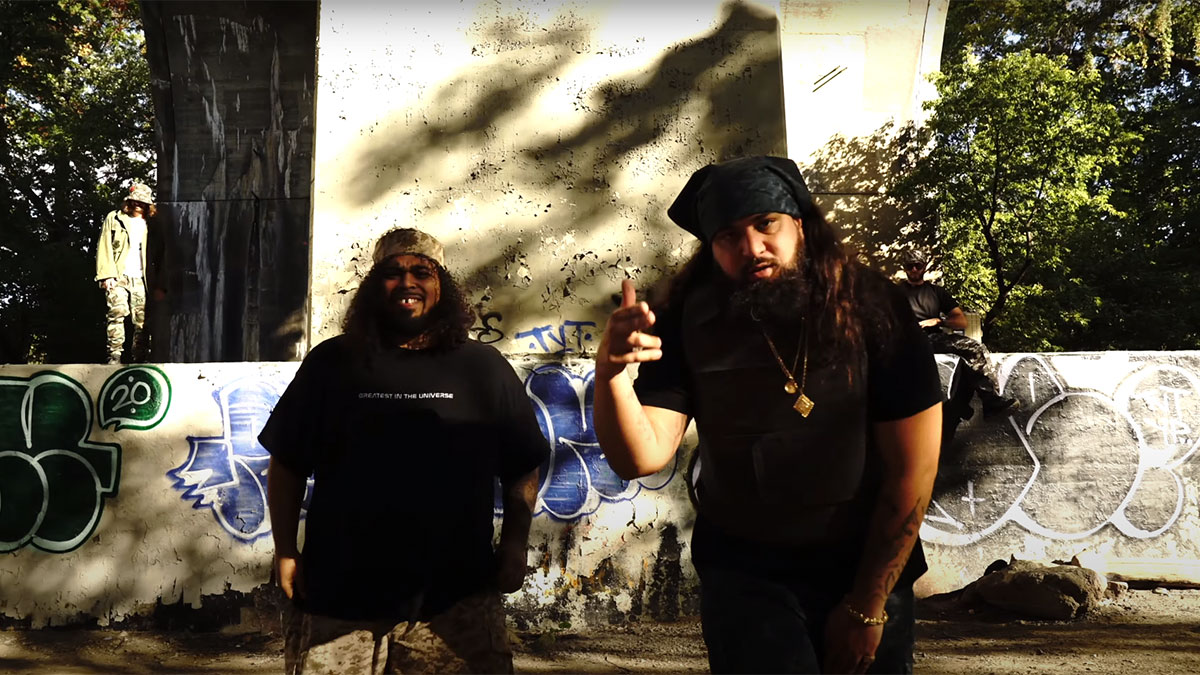 “On the day I started writing to the beat I was in a giant marijuana field in California wearing camouflage pants so it was only right to name it that,” Chubs said of the new release.

“We filmed the video in the Bronx near the Bronx River, a spot that Lord Jewish knows well. It’s always a dope time hanging with Chris, he’s a top lyricist and a hilarious person that keeps me rolling.”

Along with the single, Chubs has released the Cammo EP which features a remix by Lord Jewish along with clean and instrumental versions of both songs.

You can find Cammo on various digital streaming platforms including Apple Music and Spotify via Cannibal Club / ENP. 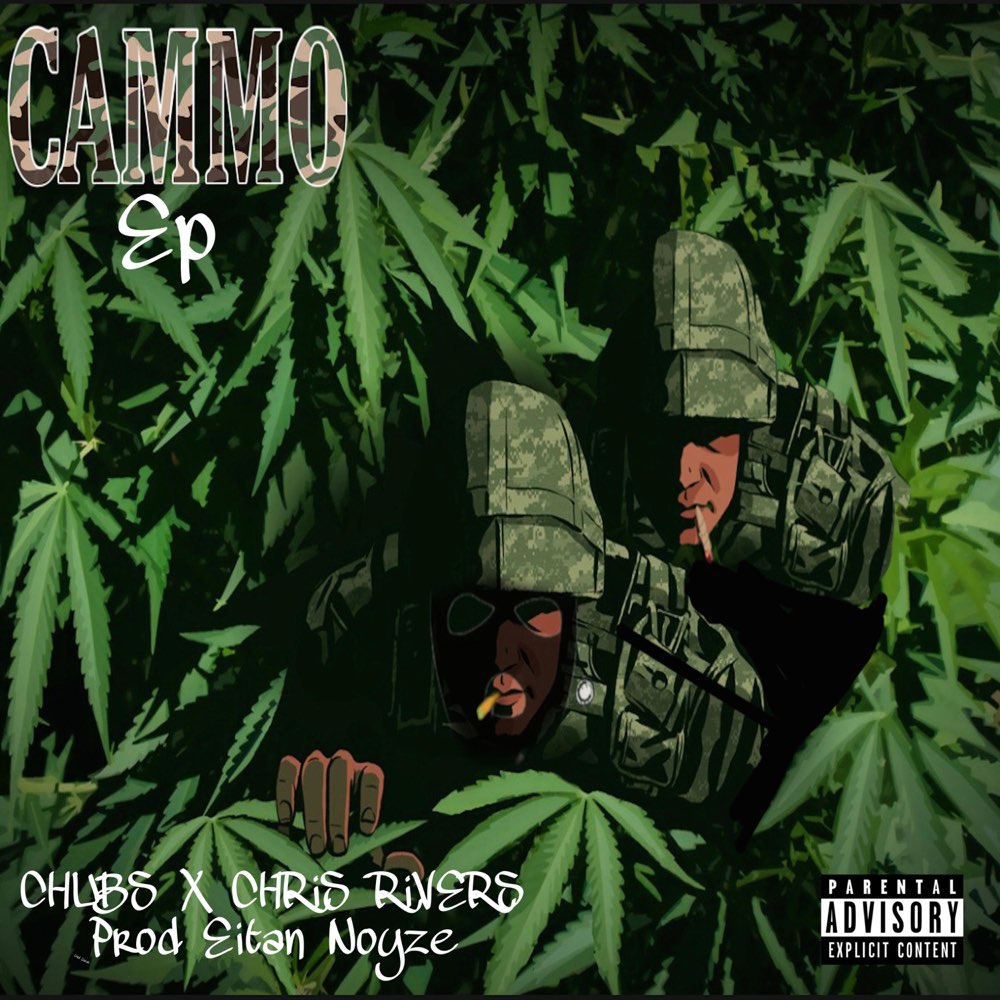