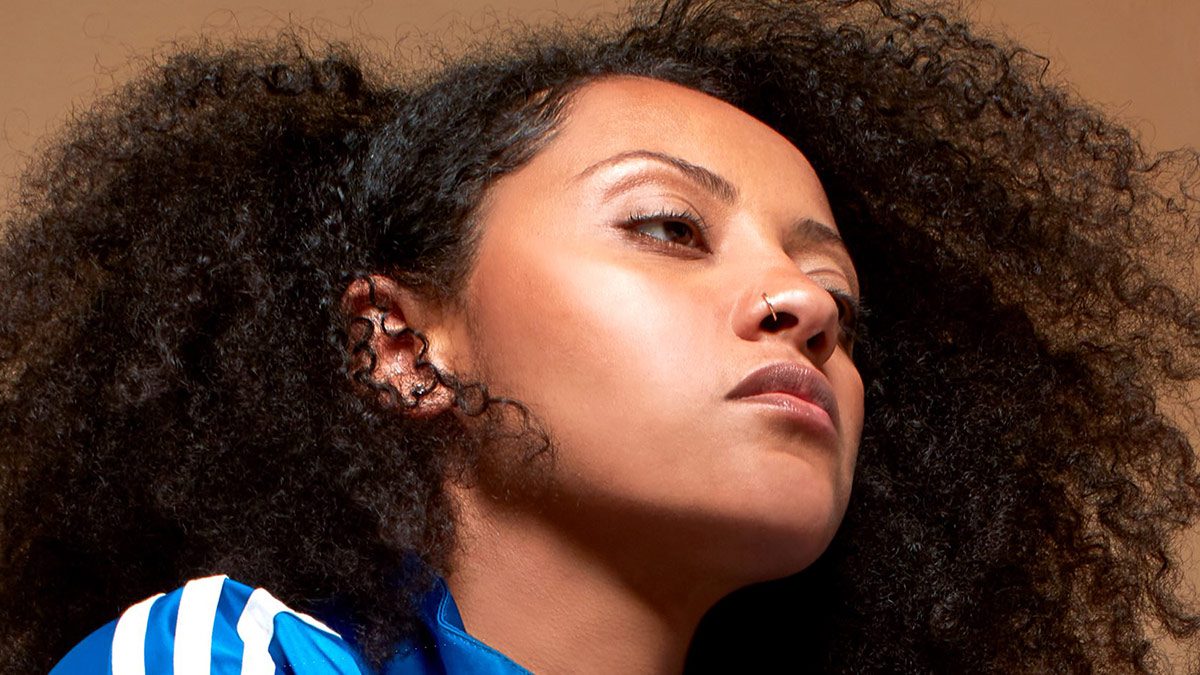 Montréal recording artist Naya Ali recently returned with the second instalment of her Godspeed series. The 8-track Godspeed: Elevated was officially released on September 3rd, with singles like “Air Ali” and the Ali, Adrian X, Chase.Wav, and John Brown-produced “Another One” leading the charge.

Ali carries the project on her own without any guest appearances, giving you ample opportunity to appreciate her wide ranging talent and signature sound.

A few months before Elevated dropped, Ali added to the visual support with the release of the “Another One” video. Directed by Ali and Adem Boutlidja, “Another One” has brought in over 23K views on YouTube since premiering on May 21st. It followed the Adrian Villagomez-powered video for “Air Ali,” which just recently cleared 25K views.

You can find Godspeed: Elevated on Spotify, and various other digital streaming platforms via Coyote Records. 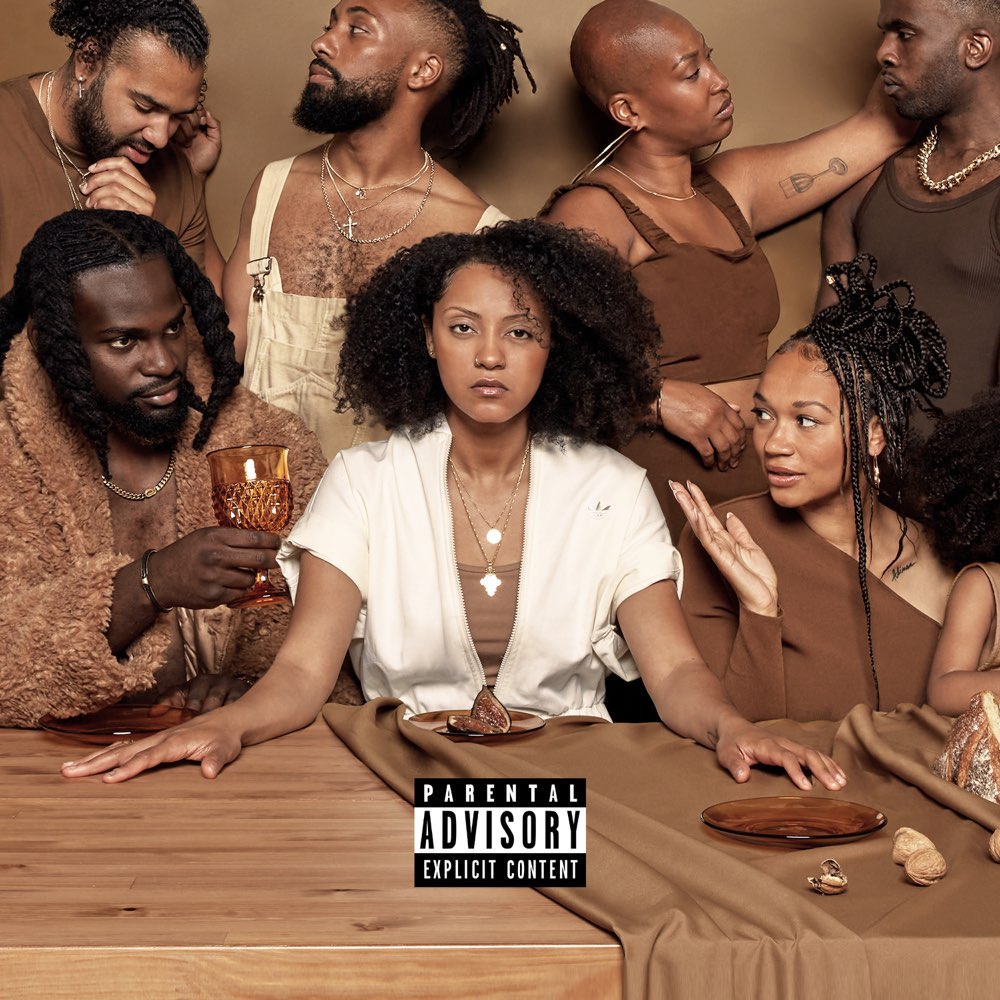