Los Angeles-based Canadian rapper Dax has released his unleashed another visual masterpiece, his first since dropping his EP debut back in March.

The latest track is “Joker,” which dropped with an accompanying video shot by Logan Meis that is already sitting at more than 325K views in just seven hours.

“Joker” is HipHopCanada’s Song of the Day. Check out the video below, and make sure you check out Dax’s EP debut, I’ll Say It For You. 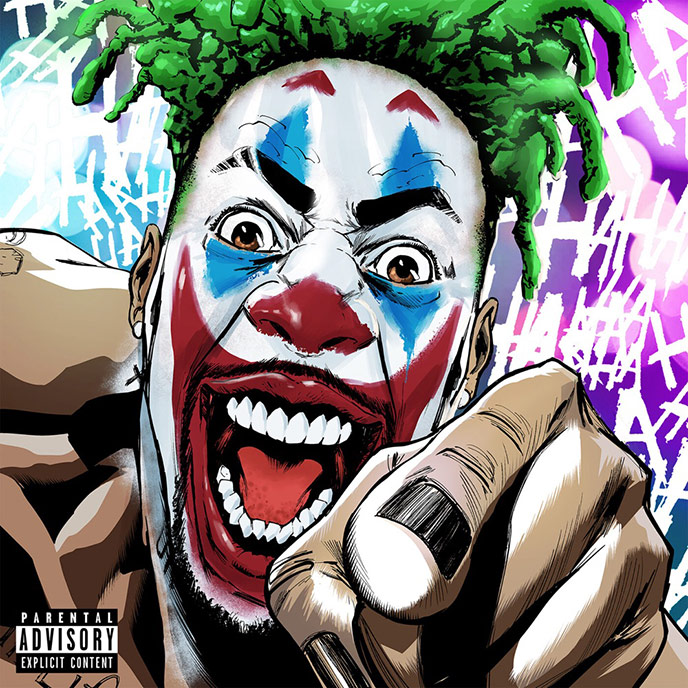