Between music, podcasts, gaming and the unlimited supply of online content, most people spend hours a week wearing headphones. Perhaps you are considering a new pair for the holidays, but with so many options on the market, it can be hard to know what to choose.

I am a professional musician and a professor of music technology who studies acoustics. My work investigates the intersection between the scientific, artistic and subjective human elements of sound. Choosing the right headphones involves considering all three of those aspects, so what makes for a truly good pair?

What is sound really?

In physics, sound is made of air vibrations consisting of a series of high and low pressure zones. These are the cycles of a sound wave.

Counting the number of cycles that occur per second determines the frequency, or pitch, of the sound. Higher frequencies mean higher pitches. Scientists describe frequencies in hertz, so a 500 Hz sound goes through 500 complete cycles of low pressure and high pressure per second.

The loudness, or amplitude, of a sound is determined by the maximum pressure of a wave. The higher the pressure, the louder the sound.

To create sound, headphones turn an electrical audio signal into these cycles of high and low pressure that our ears interpret as sound. 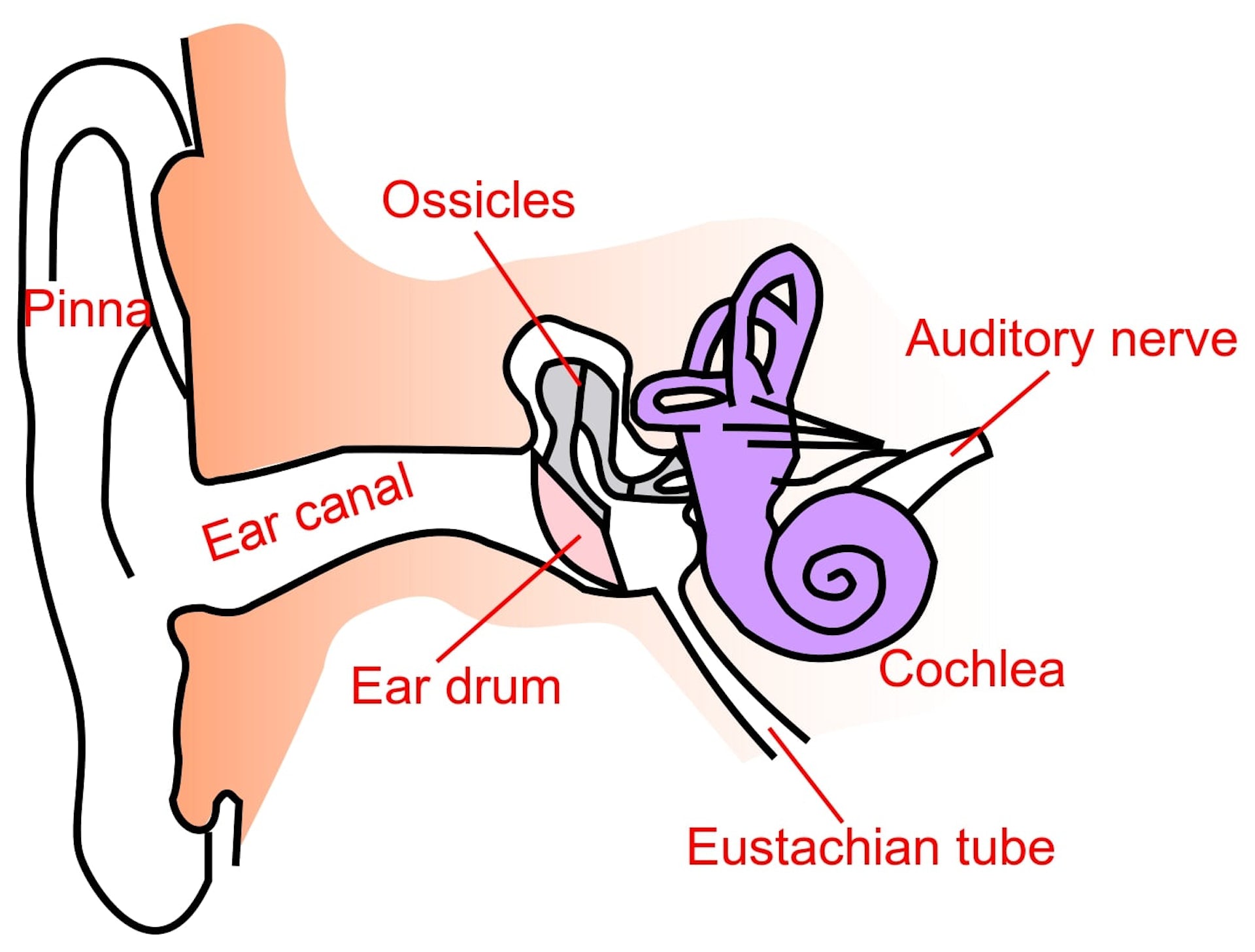 Human ears are incredible sensors. The average person can hear a huge range of pitches and different levels of loudness. So how does the ear work?

Although people can hear a range of pitches roughly from 20 Hz to 20,000 Hz, human hearing does not respond equally well at all frequencies.

For example, if a low frequency rumble and a higher pitched bird have the same loudness, you would actually perceive the rumble to be quieter than the bird. Generally speaking, the human ear is more sensitive to middle frequencies than low or high pitches. Researchers think this may be due to evolutionary factors.

Most people don’t know that hearing sensitivity varies and, frankly, would never need to consider this phenomenon – it is simply how people hear. But headphone engineers definitely need to consider how human perception differs from pure physics. 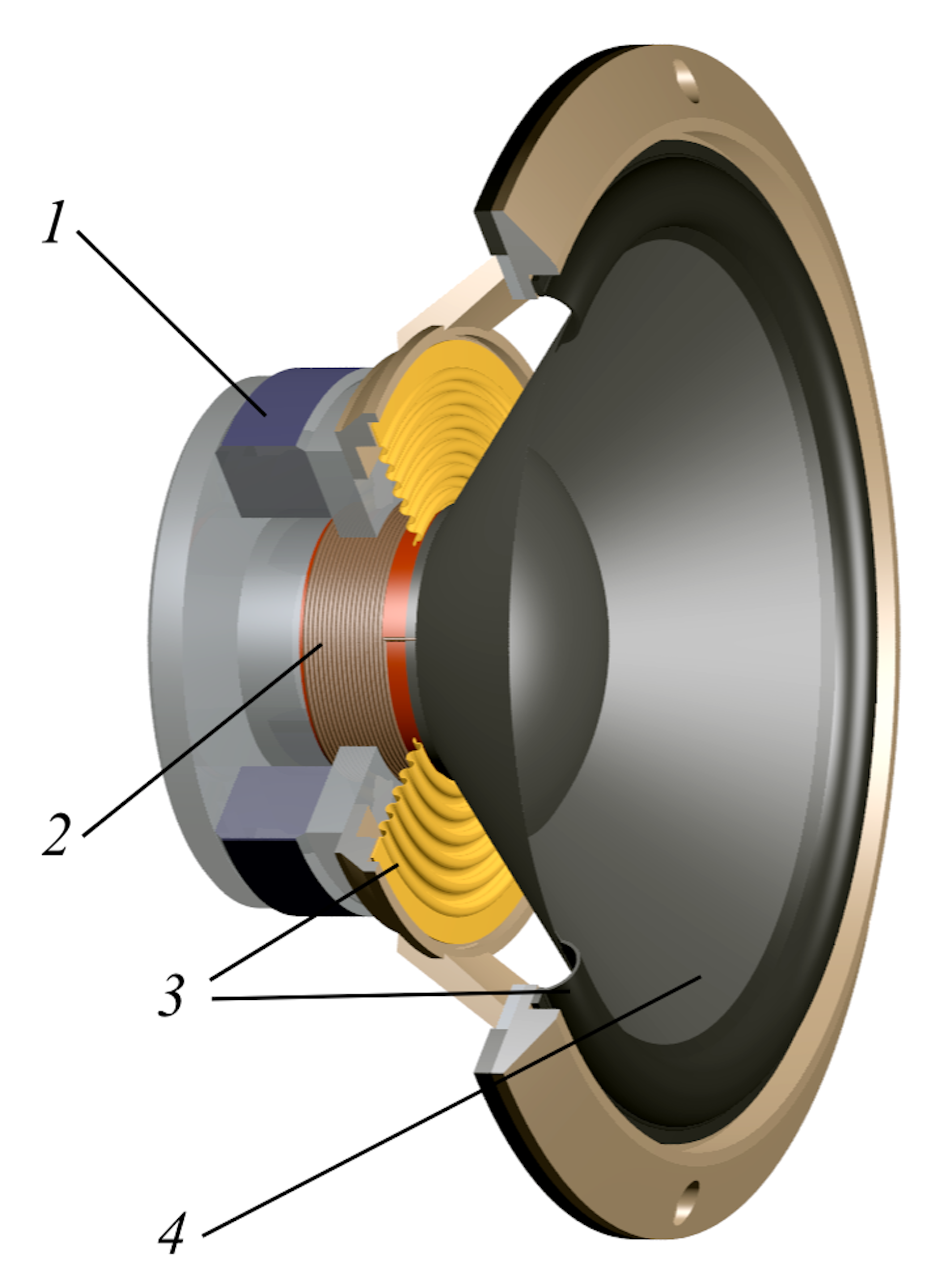 How do headphones work?

Headphones – both bigger varieties that sit over your ears as well as small earbuds – are just small speakers. Simply put, speakers do the opposite of your ear: They convert the electrical signals from your phone, record player or computer into vibrations in air.

Most speakers are made of four components: a magnet to move back and forth, a wire coil around that magnet, a diaphragm that pushes air, and a suspension that holds the diaphragm.

Electromagnetism states that when a wire is wrapped around a magnet and the current within the wire changes, the magnetic field around the wire changes proportionally. When the electrical signal of a song or podcast pulses through the wires in a set of headphones, it changes the current and moves the magnet. The magnet then moves the diaphragm in and out – kind of like a plunger – pushing and compressing air, creating pulses of high pressure and low pressure. This is the music that you hear.

Ideally, a speaker would convert the electrical signals of the input perfectly into sound representations. However, the real physical world has limitations. Things like the size and material of the magnet and diaphragm all prevent a speaker from perfectly matching its output to its input. This leads to distortion and some frequencies being louder or softer than the original.

While no headphone can perfectly recreate the signal, there are infinite different ways to choose to distort that signal. The reason two equally expensive headphones can sound or feel different is that they distort things in different ways. When engineers build new headphones, they have to not only consider how human hearing distorts sound, but also the physical limitations of any speaker. 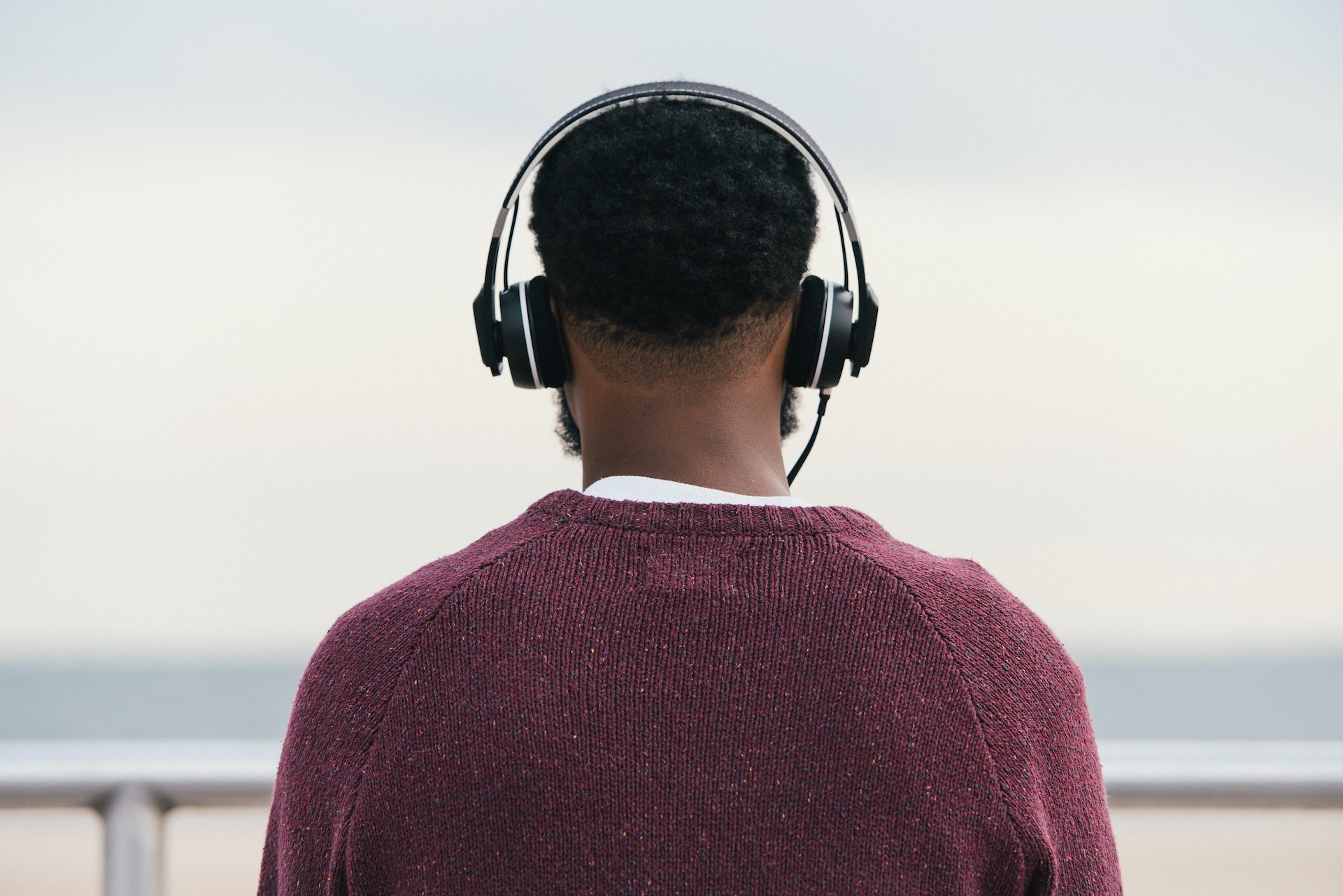 If all the complications of ears and speakers weren’t enough, listeners themselves play a huge role in deciding what makes for a “good” pair of headphones. Aspects like age, experience, culture and music genre preference all affect what kind of frequency distortion someone will prefer. Headphones are as much a question of personal taste as anything else.

For example, some people prefer bass-heavy headphones for hip-hop music, while classical music listeners may want less frequency distortion. But music or recreational listening aren’t the only things to consider. Headphones for the hearing impaired may highlight frequencies from approximately 1,000 Hz to 5,000 Hz, as this helps to make speech more understandable.

You could certainly play a hip-hop song through headphones designed for the hearing impaired, but most people would agree that the results aren’t going to sound very good. Making sure the headphones you choose match how you are going to use them goes a long way in determining what will sound good.

Ultimately, the science of headphone design, the artistry of the content creators and the human experience all intersect to form the perception of “good” headphones. Despite all these moving pieces, there is one foolproof way to know when headphones are good: choose a good song and put a pair on! Because when all the attributes align, a good pair of headphones can give you the opportunity to be transformed by sound.