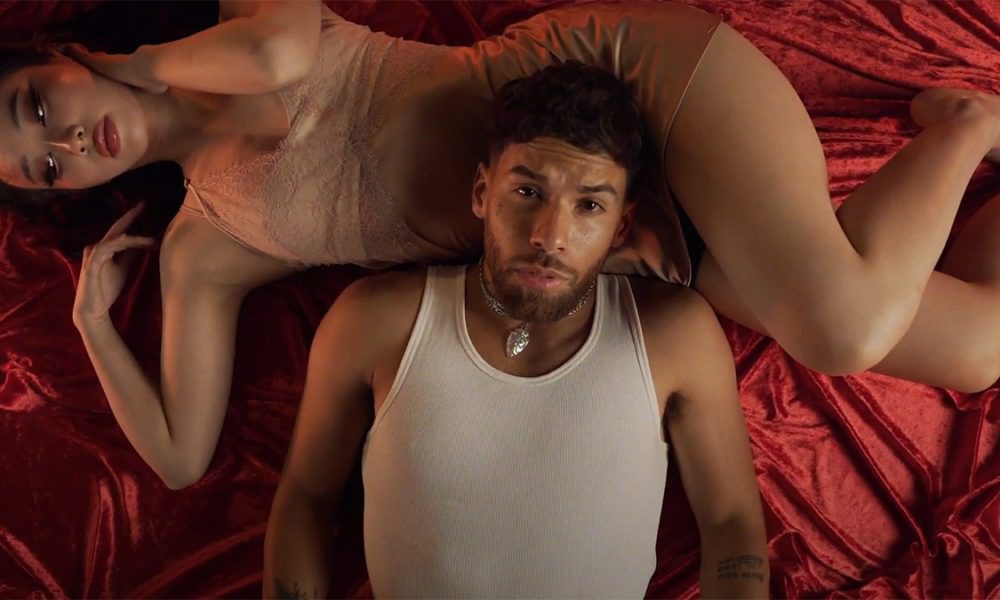 “Being able to decorate my sorrow in such a way really means a lot. Having the courage to put myself out there like this is what is most meaningful to me.”

The new release follows Emmett’s “Lavish” single which dropped on New Year’s Day, and three big singles which came out in 2020 including “Motions.”

In an April 2020 interview with GRUNGECAKE, when Emmett was promoting his song “Thousand Times,” he discussed the future arrival of a project titled Songs from the Sun, which was originally slated for July 2020.

“I haven’t announced much but ‘Thousand Times’ and the singles to soon follow are off of my project Songs from The Sun, which is planned to be released in July. It’ll have twelve songs—all equally enjoyable.”

Scene from the “Sleepless Nights” video

It’s not entirely clear if all of the songs released to date will eventually appear on the project, or if the project has been scrapped for other ventures. Either way, starting 2021 off with two strong releases puts Emmett in a great position to push his career forward this year.

“This track was created with the intention of being heard alone, in your safe space – where you go to cry, smile, think, meditate. That place is where you can experience the full meaning and impact of ‘Sleepless Nights.’”

You can find “Sleepless Nights” on various digital streaming platforms via Rage Palace. You can also find the song on our official Spotify playlist, Canadian Fresh. 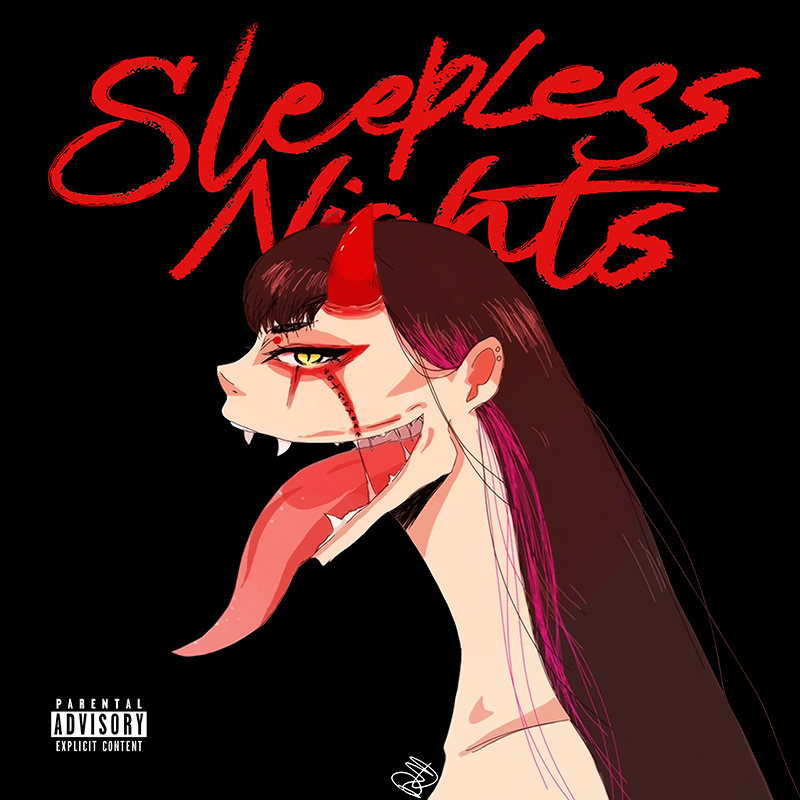