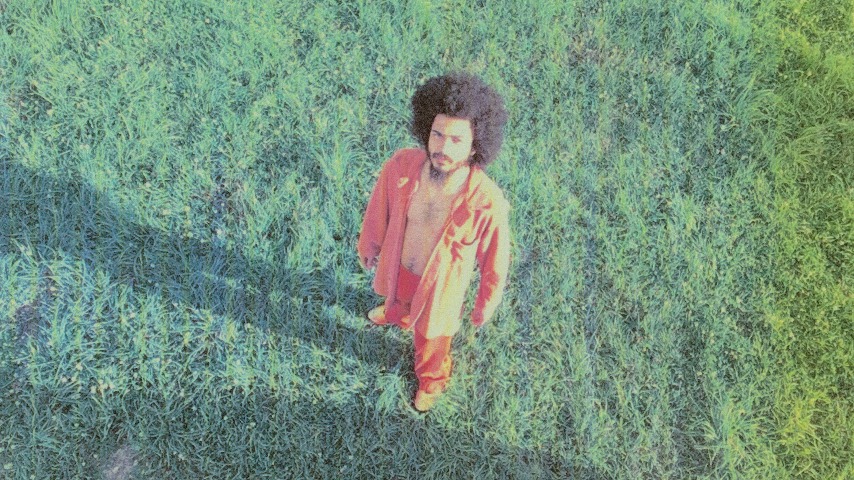 Yves Jarvis released his latest single “Projection” via ANTI- Records on Monday, along with an accompanying music video. The song follows his acclaimed 2020 album Sundry Rock Song Stock, with track “For Props” being featured in Paste’s 50 Best Songs of 2020.

Jarvis’ latest work sees the artist in full experimental form, with tumbling drums, eerily layered vocals sung in both French and English, and a plucky folk guitar. The music video for “Projection” shows a similar attention to detail. Jarvis recorded the video on an iPhone, then printed out each captured frame before scanning it back to digital form, giving the video a flip book-like quality. The resulting homemade shakiness fits well with Jarvis’ intention for “Projection” as a song, describing it in a statement as a “rickety rejection of dogma, tumbling tenaciously toward the tip.”

Listen to “Projection” here, and watch the music video below.