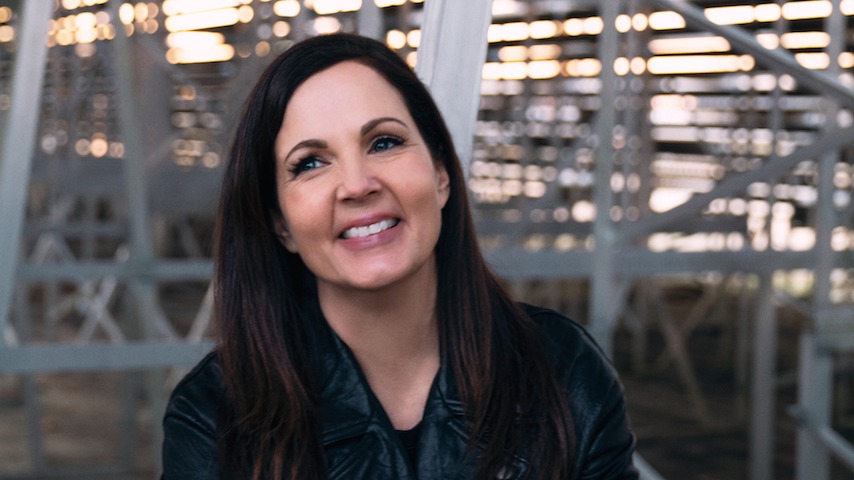 Lori McKenna is out there fighting the good fight.

The country/Americana singer/songwriter today shared the second single from her forthcoming new studio album The Balladeer (out July 24 on CN Records via Thirty Tigers). It’s called “Good Fight” and arrives with an empowering boxing-inspired music video directed by John Moessner and filmed at Title Boxing Club in Nashville.

“When it came time to make the video for ‘Good Fight’ I just loved the idea of having boxers in the ring,” McKenna said in a press statement. “It’s such a skillful dance they do. I loved working with these women that day. They each expressed their own strength in such beautiful and different ways.”

The upbeat “Good Fight” plays off the old piece of marital advice to “never go to bed angry” as McKenna describes the ups and downs of marriage, which of course include the occasional dumb fight.