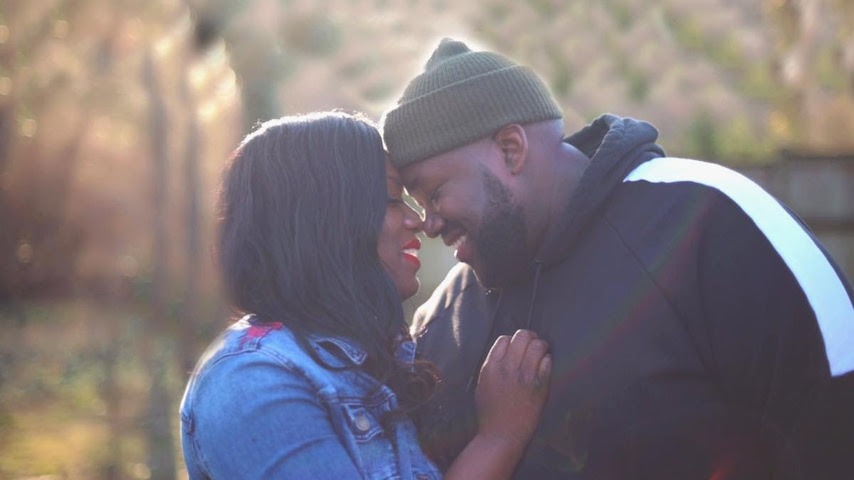 The War and Treaty, the married Americana duo of Michael and Tanya Trotter, have released a new song, “We Are One,” and are donating all proceeds to the American Civil Liberties Union.

“I feel that in this day and age, we all need to be reminded of the power of oneness and togetherness. — the power of all of the people in this world coming together and uniting under one umbrella — and that umbrella is the human race” says Michael Trotter.

Alongside the single, the band released a limited-edition t-shirt, the sales from which will be donated to the ACLU as well.

Watch the video for “We Are One” and check out The War and Treaty’s 2018 Paste studio session below.