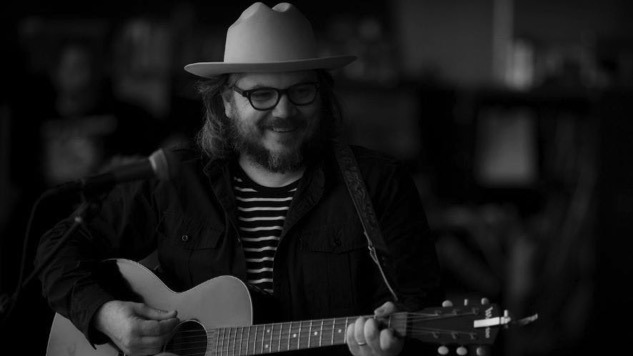 Wilco’s Jeff Tweedy has released a statement that he will be donating five percent of his songwriting revenue to different racial justice organizations, including Movement for Black Lives and Black Women’s Blueprint.

The statement reads: “The modern music industry is built almost entirely on Black art. The wealth that rightfully belonged to Black artists was stolen outright and to this day continues to grow outside their communities.”

He went on to encourage others in the music industry to contribute something, calling for a “reparations initiative.” He specifically called on Broadcast Music, Inc. (BMI), American Society of Composers, Authors and Publishers (ASCAP), Society of European Stage Authors and Composers (SESAC) and others.

Read his full statement below:

A statement from Jeff Tweedy.