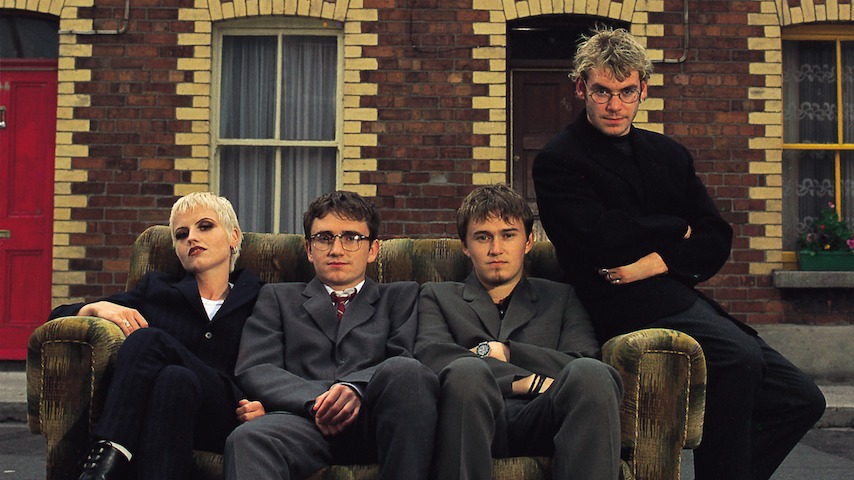 The Cranberries’ sophomore album, No Need to Argue, is getting an expanded reissue, featuring remastered tracks along with a variety of b-sides, demos and live tracks—including the never-before-released tracks “Yesterday’s Gone,” recorded unplugged for MTV in New York in 1995, and “Serious,” which had only been available in a low quality live bootleg on YouTube.

The 2CD edition of the reissue will also include previously-unseen photographs taken during the time of the album’s original release. The reissue will be available on Sept. 18 via Island Records/UMe, and you can preorder it here.

While you’re here, check out this footage of The Cranberries performing their blockbuster hit from No Need to Argue, “Zombie,” at Woodstock ’94.