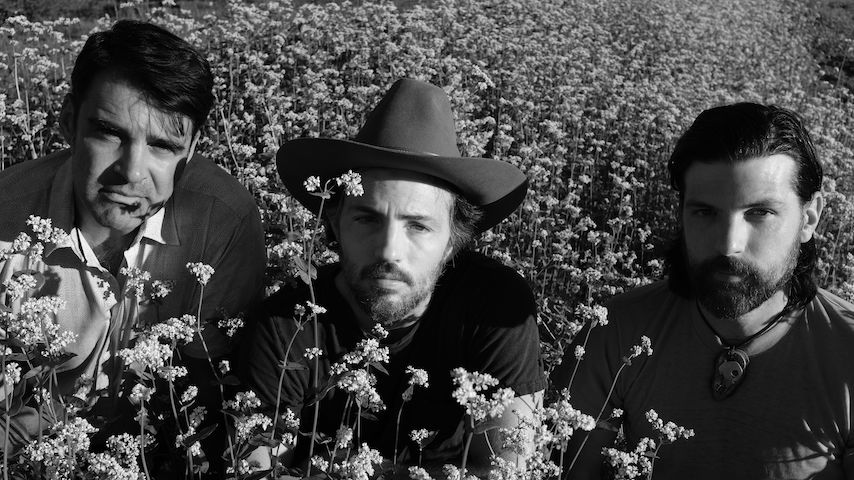 North Carolina band The Avett Brothers have announced The Third Gleam, the third installment in their ongoing Gleam series on Loma Vista Recordings. Set for release on Aug. 28, the album features Scott and Seth Avett playing alongside bass player Bob Crawford as a trio, harkening back to the group’s early works both in form and sound.

“The Third Gleam was finished before a virus and its carnage swept through humankind in the spring of 2020,” the band says. “It was finished before the most recent injustices against black lives inspired outrage and a much-needed call for social reform and revolution. Through the fever pitch of fear over the pandemic, outcry in the wake of widely observable bigotry, and mourning over the death caused by both, we are united in conflict…put to task in the arenas of our fortitude, our morality, indeed the strength of our own souls, individually and collectively. It is a time of heightened experience; heightened response; heightened resolve. If you are reading or hearing this statement now, you are a part of it.”

The band also shared an announcement video with their fans, describing the album’s creation and its uncannily timely themes of topics such as incarceration, isolation and injustice.

Watch the announcement video below. While you’re here, check out the Avett Brothers’ 2015 Daytrotter session further down.