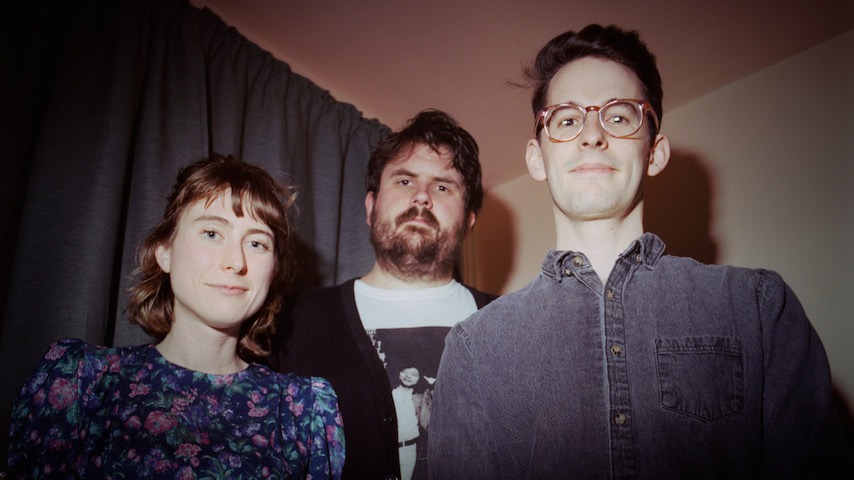 Toronto indie-punk trio Tough Age have shared the video for their new single, “My Life’s a Joke & I’m Throwing it Away,” exclusively via Paste. The song, which follows their previous single “Repose,” comes from their forthcoming album, Which Way Am I?, out on Aug. 7 via Mint Records. Which Way Am I? will serve as the follow-up to 2017’s Shame. The whimsical new video was animated by Ginette Lapalme.

Taking cues from Flying Nun indie-pop and speedy ’80s punk, “My Life’s a Joke & I’m Throwing it Away” is the sound of melancholy whiplash. It’s part happy-go-lucky breeziness and part painful self-destruction, and either way, it’ll get you all riled up.

“My Life’s A Joke and I’m Throwing It Away” was a clear round-down of “I hate myself and I wanna die,”— a half-measure of sorts, a commitment to dramatics. The song itself is actually about the hand-off of this life and lifestyle: come the second verse I have given, either by direct transference or horrible influence, my life to another and now they get to experience everything firsthand before unfortunately probably arriving at the same place I did. I may reappear later to offer empty condolences but the song isn’t about me anymore, it’s about the next band who hopefully will be able to avoid replicating the failings, consolation prizes and self-doubt I have saddled myself with. Also, I think it’s funny.

Watch the video for “My Life’s a Joke & I’m Throwing it Away,” exclusively via Paste below. Preorder Which Way Am I? here.