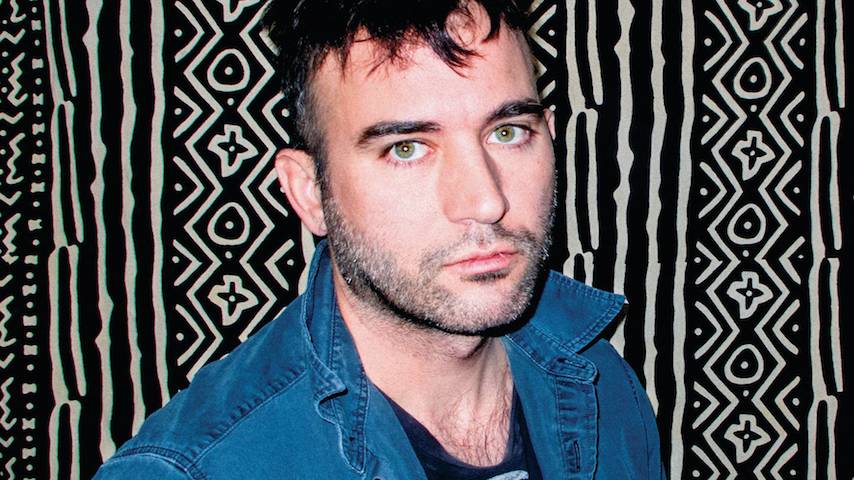 Singer/songwriter and composer Sufjan Stevens has announced the details of his eighth solo album The Ascension, due out on Sept. 25 via Asthmatic Kitty Records. It will serve as the long-anticipated follow-up to 2015’s Carrie & Lowell, which Paste named one of the best albums of the 2010s. “America,” the lead single from The Ascension, will premiere on Friday, July 3 at 9:00 a.m. ET alongside a new video here. According to a press release, the song clocks in at 12 minutes and 30 seconds.

The last we heard from Stevens, he was collaborating with his stepfather Lowell Brams for a collaborative, new age electronic album, Aporia, which dropped earlier this year. Paste called it “impressive,” and said it “speaks to Stevens’ ability to flit between nearly any genre and pull off something stunning and immediately enjoyable.”

View the album artwork and tracklist for The Ascension below, and preorder the album here. Read Paste’s review of Carrie & Lowell here.