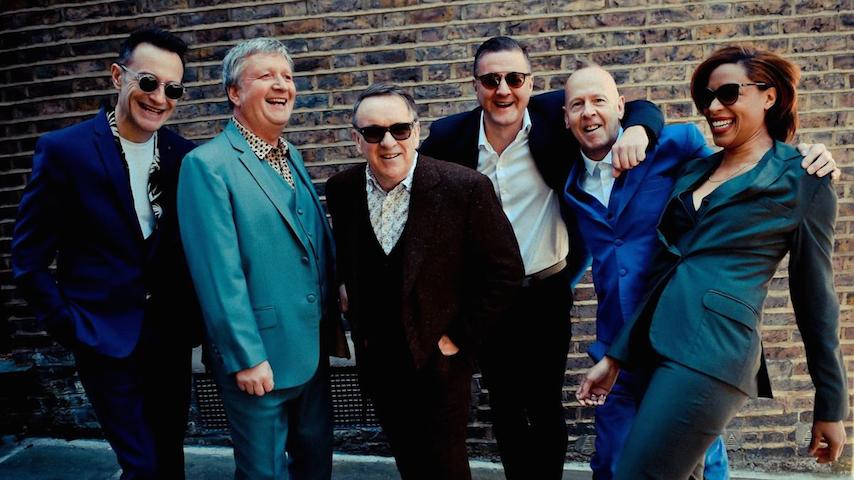 Power pop is forever indebted to the exuberant sounds of British new wave group Squeeze. The band’s career (which is still raging on with original members and core songwriters Chris Difford and Glenn Tilbrook, though it no longer features piano extraordinaire and now TV host Jools Holland), was marked by striking, off-the-wall pop, punk and new wave songs, and they scored a number of U.K. top 10 singles like “Cool for Cats” and “Up The Junction.”

On this day (June 29) in 1981, Squeeze performed at the Ritz in New York City while on tour supporting their fourth album East Side Story, the follow-up to Argybargy—surely in contention for the most British album title ever. The tour featured their then-new keyboardist and vocalist Paul Carrack (Ace, Roxy Music) who sang lead vocals on their East Side Story breakout hit “Tempted,” which was screened endlessly on MTV and helped Squeeze break ground in America. They closed their 24-song set that night with their classic single “Up The Junction,” from their 1979 album Cool for Cats, which you can listen to below.

Listen to “Up The Junction” live in 1981 via the Paste vault.