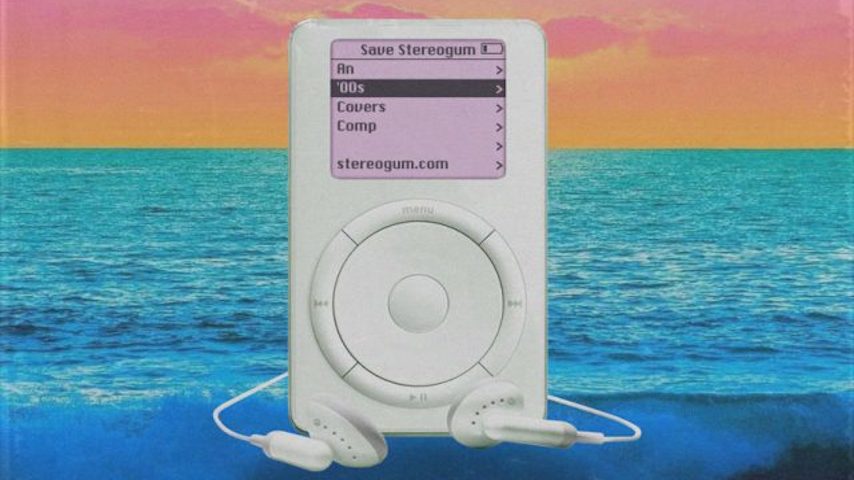 Stereogum has announced that it will be releasing a compilation album, Save Stereogum: An ‘00s Covers Comp, featuring over 40 of the groundbreaking online publication’s favorite artists covering songs from the aughts. The announcement comes as part of a larger crowdfunding campaign by Stereogum to keep the publication alive through the financial strains brought on by COVID-19.

At the start of this year, Stereogum founder Scott Lapatine reacquired the publication from its parent company, Valence Media, making it independent for the first time since 2007. This, of course, all came before the complications of a pandemic. In an article published on Stereogum today, Lapatine said:

Our small team has always thought of itself as a DIY operation, which was difficult to reconcile while part of a corporate conglomerate. We’re grateful to finally be in charge of our own destiny. We set out with a solid plan to diversify Stereogum’s business, which currently derives all of its revenue from advertising at a time when 70% of all digital ad spending goes to Google, Facebook, and Amazon. We knew building a sustainable operation would not be easy. But since March, like so many other publications big and small, we have seen our advertising revenue plummet more than 50% because of the COVID-19 pandemic. Concerts and festivals, historically our biggest advertisers, have disappeared entirely.

With this in mind, Stereogum has started an Indiegogo crowdfunding campaign where donors can receive a digital copy of the forthcoming compilation album (with MP3s, artwork and liner notes), along with, for progressively higher donation sums, t-shirts, access to a Zoom album launch party and a limited edition merch bundle—all set for release in September. Check out the campaign here.

The tracklist for the album has not been released, but the artists that have been announced so far are listed below: