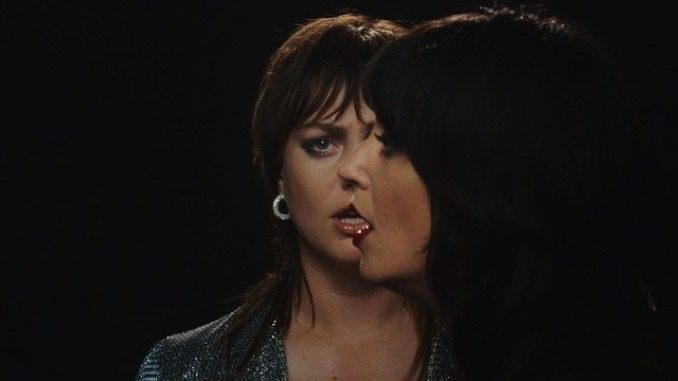 Thursday, two titans of the indie world—songwriters Sharon Van Etten and Angel Olsen —shared a new collaborative track, “Like I Used To,” out now on Jagjaguwar. The product of a long-shared admiration between the two artists, the electrifying and anthemic single finds the pair at the top of their craft, constructing walls of tender guitar chords over which their voices soar. Fundamentally a song about the reclamation of one’s own space and personal identity, “Like I Used To” lyrics such as “Lighting one up like I used to / Dancing all along like I used to” feel like an echo of personal catharsis, especially among the dramatic arpeggios and synth pads at the song’s emotional peak.

“Like I Used To” follows Olsen’s most recent album Whole New Mess and Van Etten’s 10-year anniversary reissue of her album epic, which also featured collaborations with artists like IDLES, Fiona Apple and Courtney Barnett. This month, Olsen will release Song of the Lark and Other Far Memories, a box set containing reimaginings of past songs, as well as new covers and previously unheard solo material.

Check out the music video for “Like I Used To” below, along with Van Etten’s 2010 Daytrotter session, and revisit our most recent feature with Olsen here and our ranking of the 10 best Van Etten songs here.