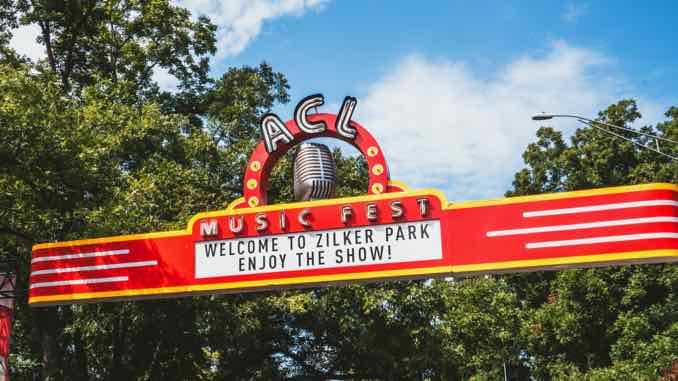 Unlike Chicago’s Lollapalooza, who announced Wednesday they would be requiring attendees to be vaccinated (or at least produce a negative COVID test to attend each day of the fest), ACL is going the “encourage, but don’t require” route, partnering with the City of Austin and Austin Public Health to encourage vaccinations, staying “in regular communication with local health and public safety officials” and “follow[ing] current recommendations and guidelines at the time of the festival,” per a press release.

Three-day GA tickets for both weekends of ACL 2021 are on sale starting at 1 p.m. ET today via the fest’s website. In the meantime, see the complete lineup below, beneath an ‘83 Strait performance from the Paste archives.