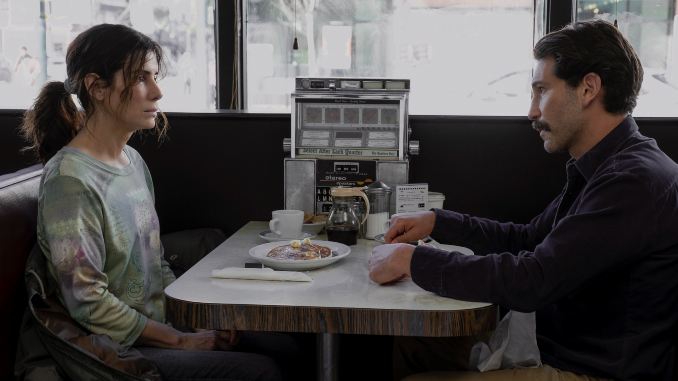 If you’ve been feeling a significant emptiness in your life lately but you can’t quite figure out why, I’m here to give you some potential insight. It has been three years—three years—since Sandra Bullock last graced the screen with her role as Malorie in Bird Box. Now, Bullock is back, and her comeback role couldn’t be more explosive.

In Netflix’s upcoming drama The Unforgivable, Bullock plays Ruth Slater, a woman who was recently released from prison after serving 20 years for murder. It was not an accident, but a cut-and-dry murder. In her attempt to return to society and lead a normal life, Ruth discovers that her community is not willing to forgive and forget. So she embarks on a journey to find her little sister who she has been estranged from since the day of the crime.

Check out the official trailer here:

The Unforgivable hits select theaters on November 24, and streams on Netflix on December 10.